When can you run a red light without getting fined?

The fine for skipping a red light is 200 euros and the loss of 4 points from the license. 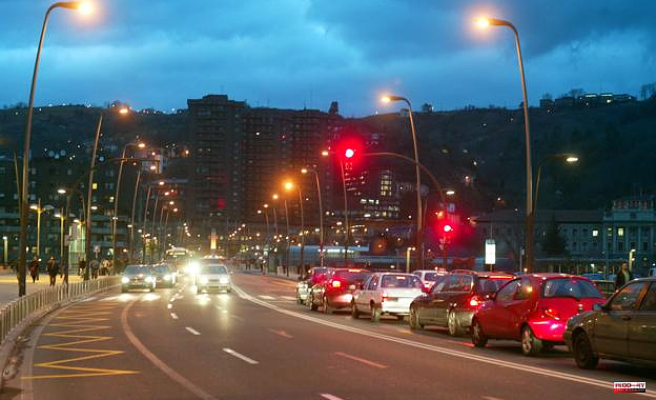 The fine for skipping a red light is 200 euros and the loss of 4 points from the license. Well, there are certain exceptions in which a driver can pass you even if it is prohibited. For example, when a police officer so indicates. "The indications of a traffic agent prevail over others," recalls the General Directorate of Traffic (DGT).

The same goes for pedestrians. If they are waiting at a red light to cross but an agent indicates that the road can be crossed, their instructions will be followed, they maintain from the DGT.

In addition and as explained by the Royal Automobile Club of Spain (RACE), not every time a driver skips a traffic light it will be illegal. And they give an example: if you have to give way to an ambulance or a Police vehicle, this action will not be recorded as an infraction and the action should not be sanctioned.

If you receive a traffic ticket, you have the right to appeal it if you disagree with the reported violation. This is established by the DGT. Some drivers, to avoid problems or simple ignorance, decide to pay the penalty, no matter how unfair it is considered.

In the first place, in the event that the sanction has been imposed by a local police officer, an appeal must be made to the Town Hall of the town where it has been imposed. If, on the contrary, it has been imposed by the General Directorate of Traffic (DGT) we must make the claim to it. Although it is important to remember that normally car insurance, especially if it is fully comprehensive or you have contracted legal assistance, usually offers coverage for defense and claim. There are also companies and consultants specialized in the appeal of fines that will be in charge of all the procedures of the appeal.

Now yes, according to the DGT, the first step in the case of appealing the fine is to present an allegation within a period of 20 calendar days following the notification (on the road, by postal mail, electronic address), or the publication of the same in the Single Edictal Board. Likewise, they detail that you can provide evidence and documents, with the information that you consider necessary to justify the facts for which you have been sanctioned. Traffic will analyze it and decide if you are right or wrong.

What ways do I have to present it? By Internet, through the Electronic Headquarters of the DGT or in any Electronic Registry of the Public Administration; by post, send your statement of allegations to the Traffic Department that is processing the procedure; or even in person, by appointment, at any of the Traffic offices.

1 Ex-charges of Ezker Batua join the group that asks... 2 Felipe VI negotiates by phone with the emeritus his... 3 The Collège de Lévis champion of the school class 4 Bitter end for the small Remparts 5 Landa, who "is fine", comes out of his two... 6 This is how the cars with solar panels at the Lisbon... 7 Keys so that your car is not a focus of allergies 8 Audi: "Sales have fallen because brands focus... 9 La Pradera recovers its people two years later 10 Ford Kuga PHEV: 225 CV with the minimum consumption 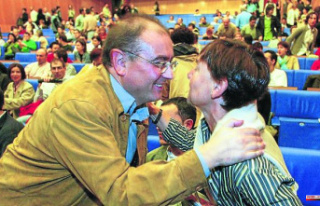