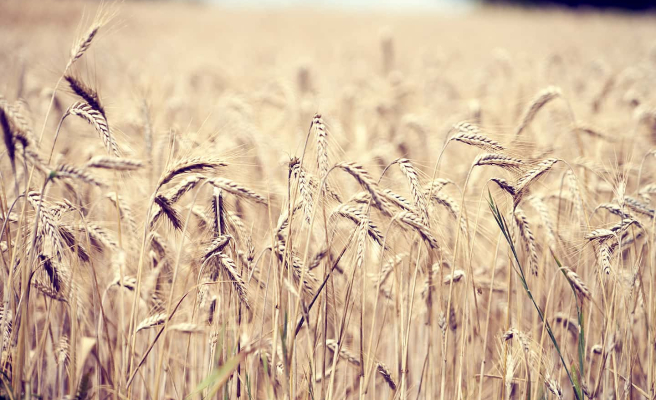 We are on the 80th day. Eighty days of war in Ukraine. Eighty days of death and destruction. And the biggest refugee crisis in Europe since – heck! - 80 years old. If this war is not yet global, its consequences have become so: hunger is spreading a little further each day.

We have said it enough; we all see it; everything costs more. The Chinese are producing less because of restrictions imposed to break the latest wave of COVID. The sanctions imposed on Russia after the invasion of Ukraine have disrupted the flow of oil and natural gas, in particular by increasing the price of gasoline at the pump.

However, we feel less – for now at least – the impact of the conflict on Russian and Ukrainian agriculture. They are giants in the production – and export – of wheat, barley and maize. It is a question of taking a look at the Ukrainian flag – the blue of the sky and the yellow of the wheat fields – to better appreciate its nickname of “breadbasket of Europe”.

Food in times of war

Together, Russia and Ukraine provided almost 30% of the wheat consumed – in flour, bread, pasta – in the world. Since the end of February, Ukrainian exports have been blocked by the war; those of Russia, by the sanctions imposed to force Vladimir Putin to recall his armies to his country.

The dependence of smaller countries – Benin, Eritrea, Mongolia, Armenia – on these imports hurts even more. In Yemen, for example, where 30% of the wheat came from Ukraine, the already severe food crisis worsened. According to David Beasley, executive director of the UN World Food Programme, we have come to “take from the hungry to give to the hungry”.

The harvest of today and tomorrow

It's not just the Russian and Ukrainian harvests. Russia was the world's largest exporter of agricultural fertilizers in 2020, exports also stopped by sanctions against the Kremlin. The domino effect is dizzying: in recent weeks, the price of fertilizers has doubled, even tripled.

Agricultural producers in several countries are already predicted to buy less this year or not at all. As a result, their harvests will be less good; their production, more expensive; shortages, greater.

Canada is committed to doing its part so that Ukrainian agricultural production can leave the country other than through the Black Sea. Eighty days later, it's time for the guns to fall silent. For the Ukrainians, of course, but increasingly, for millions of innocent people elsewhere in the world, distant victims of this savage and useless war.

LEADING WHEAT EXPORTERS IN THE WORLD IN 2022, IN MILLION TONNES

AFRICA: THESE COUNTRIES DEPENDENT ON RUSSIAN AND UKRAINIAN WHEAT

1 Farewell the mask, farewell! 2 The value of green and sustainable bond issues almost... 3 The Swedish government party will declare this Sunday... 4 Ukraine denounces a Russian attack with white phosphorus... 5 Divide with the defense of French 6 The right that I hate 7 Beyond the "boys' club" 8 When May thinks it's July 9 The success of the greatest number 10 You and sports 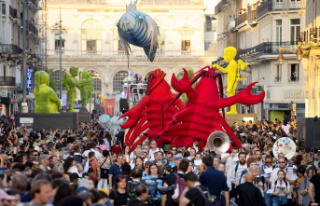