What should we eat now?: Nutrition expert recommends: This is the only diet that helps us to stay fit in the long term 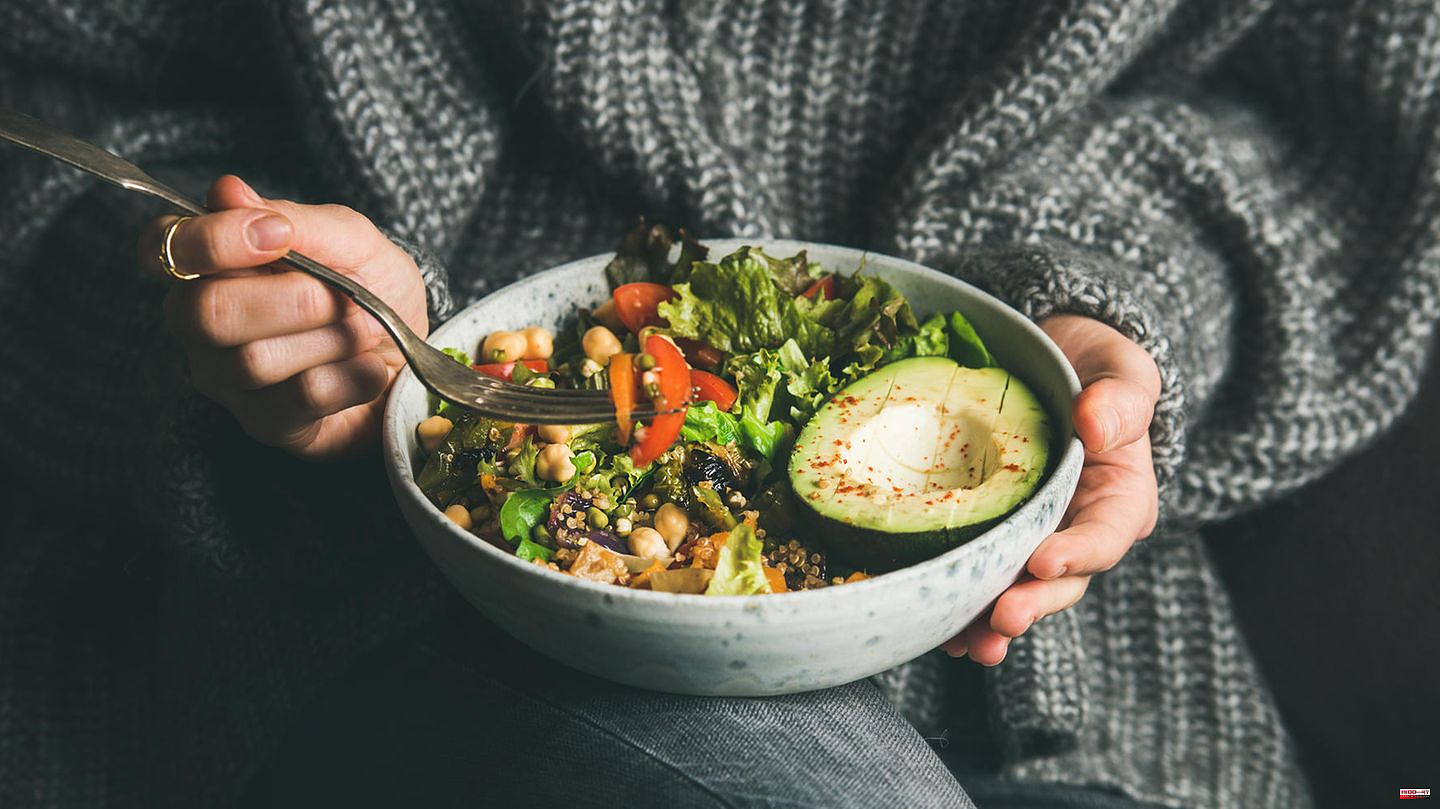 Ms. von Cramm, are you eating vegan this month?

No, I'm a fan of the varied diet. I eat very plant-based, but certainly not vegan, because it also means a gourmet restriction for me. Also, if I went vegan, I would have to spend more time on it or consume a lot of processed foods.

With the “Veganuary” all the rage right now, what do you think of the movement calling for January to be vegan?

Every movement needs attention and especially with vegan nutrition, the motivation is usually not health, but ethical reasons such as animal welfare, environment and sustainability. You need a clear message. If you say you live flexitarian or plant-based, that doesn't knock anyone's socks off. The "Veganuary" is very striking and also works on social media. I think that's a good thing per se, because Germans still eat too much meat. If you take on a challenge like this, maybe something will stick afterwards.

What do you think are the advantages and disadvantages compared to a vegetarian diet, for example?

There aren't that many advantages. The disadvantages: There is a very limited menu, I can only do a lot with tools. For example, I do without this wonderful variety of cheeses that exist in Europe. I find it sad to simply omit them. I understand the vegan diet for ethical reasons, but I don't see any benefit for nutritional reasons: vitamin B12, iodine and calcium are problematic.

So you would say that such a short-term change in diet of four weeks is not worth it for your body and health.

Yes, probably in the short term. So if someone eats a lot of meat and eats a fully vegan diet from one day to the next, the blood levels improve immediately. But I think a lot of people who do this are already eating healthy anyway. But you can also eat vegan super unhealthy.

By eating lots of sweets.

Exactly, you can also bake vegan brownies, cookies or muffins, but then the problem is the sugar and the white flour. Vegan does not automatically mean healthier, it also depends on what you eat. Coconut and palm fat are just as difficult.

What's the problem with that?

Coconut and palm fat are very high in saturated fat, so they're not much better than butter, for example. The composition of fatty acids in a vegan diet is therefore not better per se. And it lacks the fish oils, which can be supplemented, but that also quickly makes the diet artificial. I fear then that we will become dependent on finished products and supplements.

What do you think of meat substitutes?

The ecological balance is better, even if they are made with soy. Most of the products are flavored and too salty, but there are also very good products. You should pay attention to the list of ingredients. You should stay under three grams of salt for cold cuts, under two grams for semi-hard cheese and under one gram for cream cheese. You should also make sure that no iron oxide is used and pay attention to the list of ingredients: the shorter it is, the better. In the end, taste decides.

What advice do you have for people who want to lose as much weight as possible in a short period of time?

I would advise you not to do this because you will gain weight again very quickly afterwards. If you lose weight quickly, you always lose muscle mass. The rule says you shouldn't lose more than a pound or two in a month, that's solid. It already helps to stop snacking and to take meal breaks. And at the same time you should move more, because that counteracts muscle breakdown.

The "Veganuary" is more of a diet change, are diets out these days?

I asked myself this question too. I think people have figured out that there are no miracle diets. But of course people want to continue to lose weight in January because obesity has also increased because of Corona. Everyone has different ways of dealing with the oversupply, because that's our problem.

What should we eat now if we want to stay healthy in the long term?

Defined meals, i.e. eating three times a day and not snacking in between, taking breaks from time to time. A plant-based Mediterranean diet, flexitarian, i.e. white meat and fish can be consumed in moderation. With a large proportion of whole grain products, vegetables and legumes. As mixed as possible in any case. And I would try to keep isolated carbohydrates as small as possible. White bread, baguettes, pastries and sweets should be reduced if possible. Slow carb Mediterranean with a dash of Thai is the optimal diet for me. 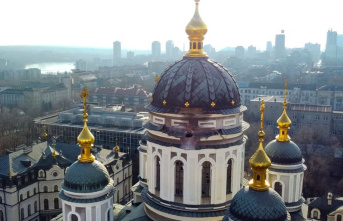