The North Atlantic Treaty Organization (NATO) is an international political and military organization made up of thirty countries from North America and Europe. 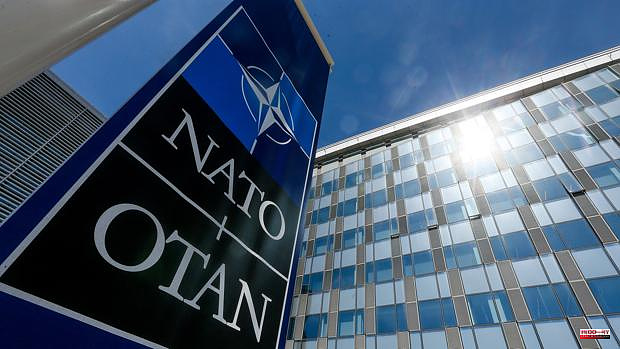 The North Atlantic Treaty Organization (NATO) is an international political and military organization made up of thirty countries from North America and Europe. Also known as the North Atlantic Alliance, its priority objective is to "guarantee the freedom and security" of the States that are part of it.

The origin of this organization dates back to April 4, 1949, in the middle of the Cold War. It was then that 12 countries (Belgium, Canada, Denmark, France, Iceland, Italy, Luxembourg, the Netherlands, Norway, Portugal, the United Kingdom and the United States) signed the 1949 Washington Treaty, in which they undertook to defend themselves against a hypothetical attack by the Soviet Union.

Since then, NATO has been involved in trying to prevent the Kremlin and Moscow's allied countries from carrying out violent reprisals against the adhering states.

In case this happened, it was agreed to carry out a joint response.

Over the years, the Alliance has been incorporating new European countries, in addition to other strategic allies that have joined its ranks. The USSR, for its part, decided to create another military alliance with the signing of the Warsaw Pact in 1955 between the socialist countries of Eastern Europe.

At the moment, NATO is made up of 30 countries, among which are the 12 countries that created it in 1949: United States, Canada, Belgium, Denmark, France, Holland, Iceland, Italy, Luxembourg, Norway, United Kingdom and Portugal.

The entry of the 21st century made Romania, Bulgaria, Slovenia, Slovakia, Estonia, Latvia and Lithuania also join in 2004 and in 2009 Albania and Croatia were chosen. In 2017 Montenegro also joined and in 2020 Macedonia was the last to enter.

Sweden and Finland could be the last to join this long list of countries that make up the Alliance. In this way, only three neutral countries would remain: Austria, Switzerland and Ireland.

1 Russia goes into receivership for the first time in... 2 Seven wineries in Méntrida oppose photovoltaics and... 3 The summer of recovery: full hotels and pre-Covid... 4 Galicia is running to take advantage of the pull of... 5 Artificial Intelligence to compose Ai-lalelo 6 Sánchez and Puig dismiss as Government delegate in... 7 An 82-year-old woman dies in a fire in her home in... 8 The National Court orders the closure of the investigation... 9 The highest diffuse gas emission is on Teide 10 Carriers decide not to reactivate the strike and give... 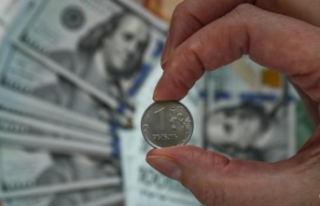 Russia goes into receivership for the first time in...