Traveling on the Valencia Metro trains and trams will be free on Sundays until July 31. 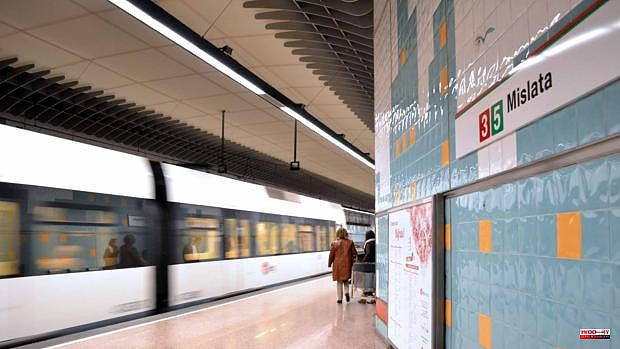 Traveling on the Valencia Metro trains and trams will be free on Sundays until July 31. The initiative of the Generalitat, which began last May, seeks to mitigate the effects of the general rise in prices for citizens and encourage public transport.

Thus, traveling through the Valencia Metro network does not entail any cost for users on Sundays, when the passages of the validation lines are open from 6:00 a.m. until the end of the ordinary train and tram service.

A measure that is part of the set of actions planned by the regional Executive within the Reactive Plan, which aims to mitigate the effects of inflation on Valencian families, as detailed by the Ministry of Territorial Policy, Public Works and Mobility.

In the same way, in addition to its economic nature, the proposal, which has been in force for two months, represents a contribution to decongest the cities of Valencia, Alicante and Castellón -in these two the TRAM is also free- and thus reduce pollution to fight against climate change.

On the other hand, the Generalitat is studying the way in which it will apply the reduction in the price of regional subscriptions and multi-trip tickets approved by the Government of Spain in a package of 'anti-crisis' measures due to the general rise in prices.

In this case, the discount will be thirty percent on the fertilizers issued by the autonomies or local entities, which could increase to 50% “with their own resources.

In this regard, it should be noted that the Valencia Metropolitan Transport Authority (ATMV) enabled the new SUMA title, which has reduced the city's metropolitan transport rates by fifty percent.

1 Mañueco, to the LGTBI movement: «We cannot give... 2 The Triángulo Foundation colors the esplanade of... 3 Pollán asks the PSOE to withdraw the rainbow flag... 4 A network of Czech drug traffickers who sent "zombie... 5 Dismantled a marijuana plantation with 364 plants... 6 Sweden, Finland and Turkey meet in Madrid to unblock... 7 Francia Márquez, the vice president of “the nobody”... 8 Minority shareholders will take the assault on Indra... 9 Lagarde sure that the ECB will go "as far as... 10 Verde Esmeralda oil conquers gastronomic professionals 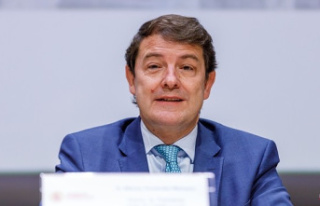 Mañueco, to the LGTBI movement: «We cannot give...