A man who ran towards the Queen's coffin during Queen Elizabeth II's public appearance has been admitted to a psychiatric hospital. 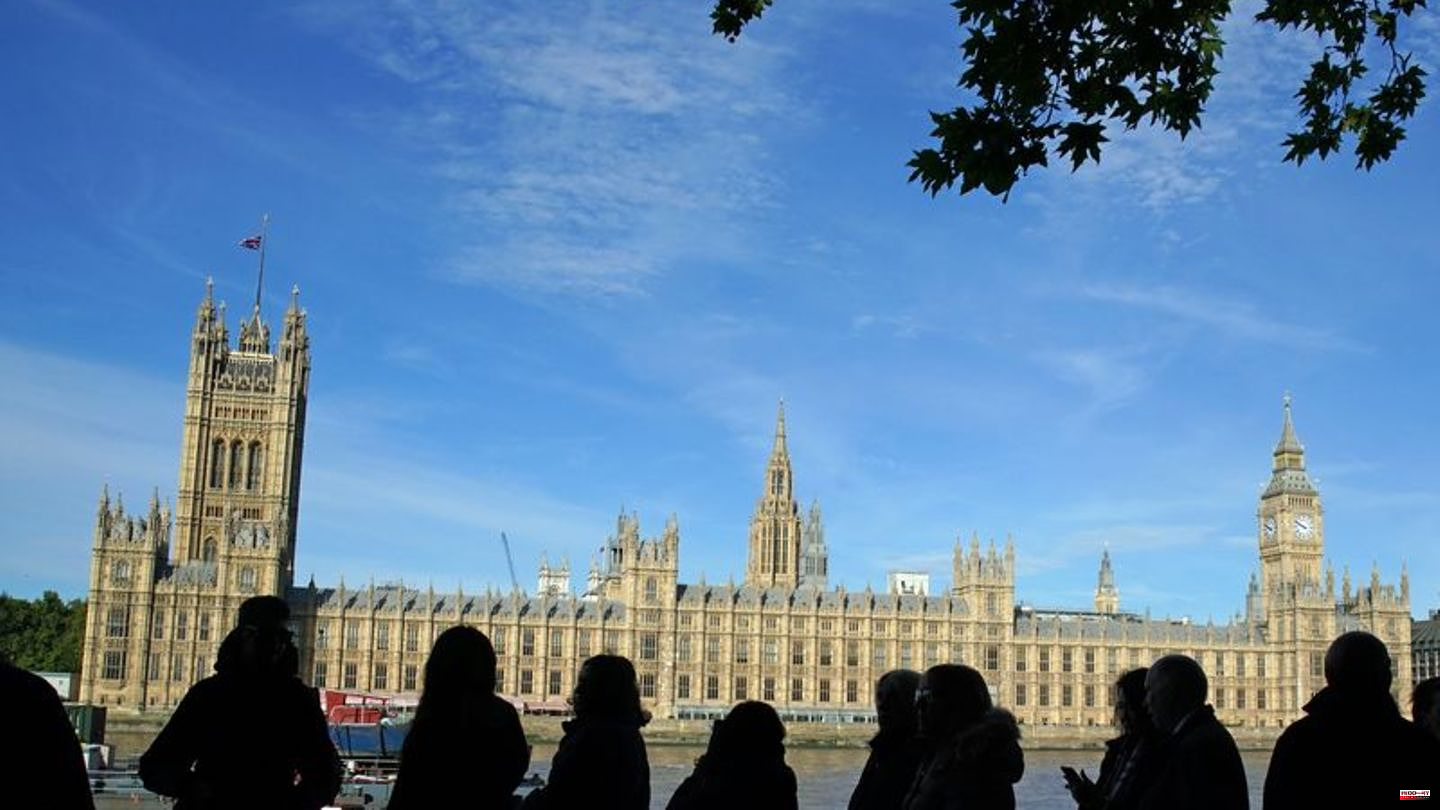 A man who ran towards the Queen's coffin during Queen Elizabeth II's public appearance has been admitted to a psychiatric hospital. A court in London ruled on Thursday that the late 20s had delusions. Two doctors had previously certified that the 28-year-old suffered from a mental disorder and was unable to stand trial.

The accused was arrested at Westminster Hall on the evening of September 16 after exiting the line of mourners and rushing towards the closed coffin. He was able to touch the state flag covering the coffin before two security guards yanked him to the ground. When he was led away, the man told an officer he wanted to see if the Queen was really dead. Live television broadcast was suspended during the incident.

The Queen died on September 8th at Balmoral Castle in Scotland. After funeral services in the northernmost part of Britain, her coffin was taken to London and laid out there for several days from September 14 in Westminster Hall, the oldest part of the British Parliament. An estimated 250,000 people paid their last respects there. 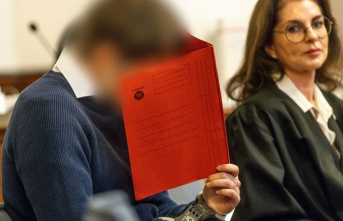 Crime: Attack on the university in Hamm: the suspect...