A 38-year-old resident of a refugee accommodation in Hessisch Lichtenau (Werra-Meißner district) was fatally injured with a knife. 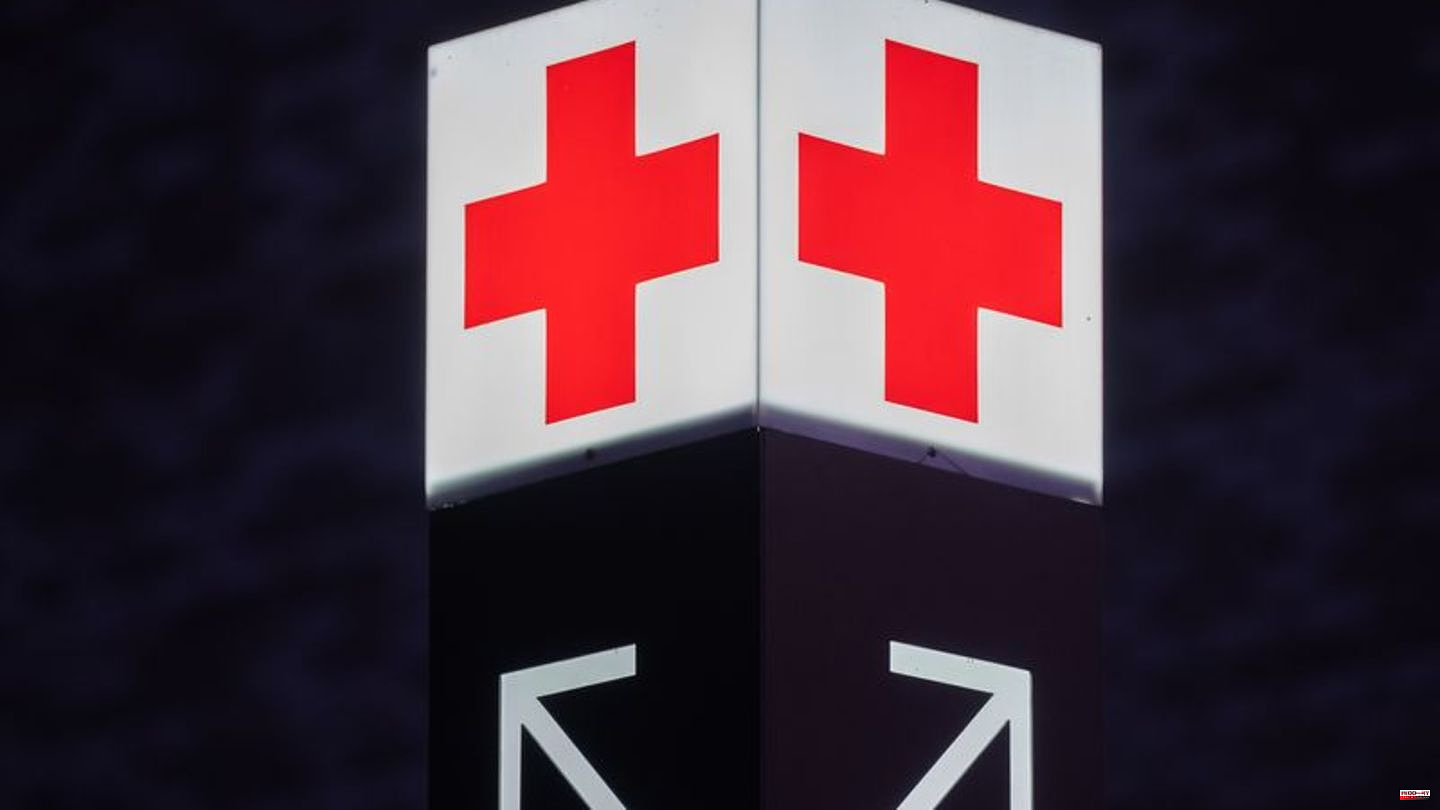 A 38-year-old resident of a refugee accommodation in Hessisch Lichtenau (Werra-Meißner district) was fatally injured with a knife. A roommate of the same age informed the police shortly after the crime on Friday afternoon that he had stabbed the man because of a long-standing argument, the officials said on Friday evening. The suspect was taken into police custody.

The life-threateningly injured roommate was taken to a clinic with "considerable stab wounds" in the upper body and also in the head area. 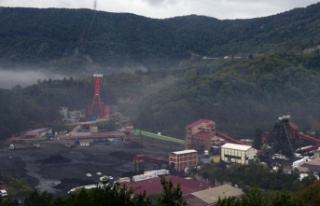 Accidents: Numerous arrests after mine disaster in...