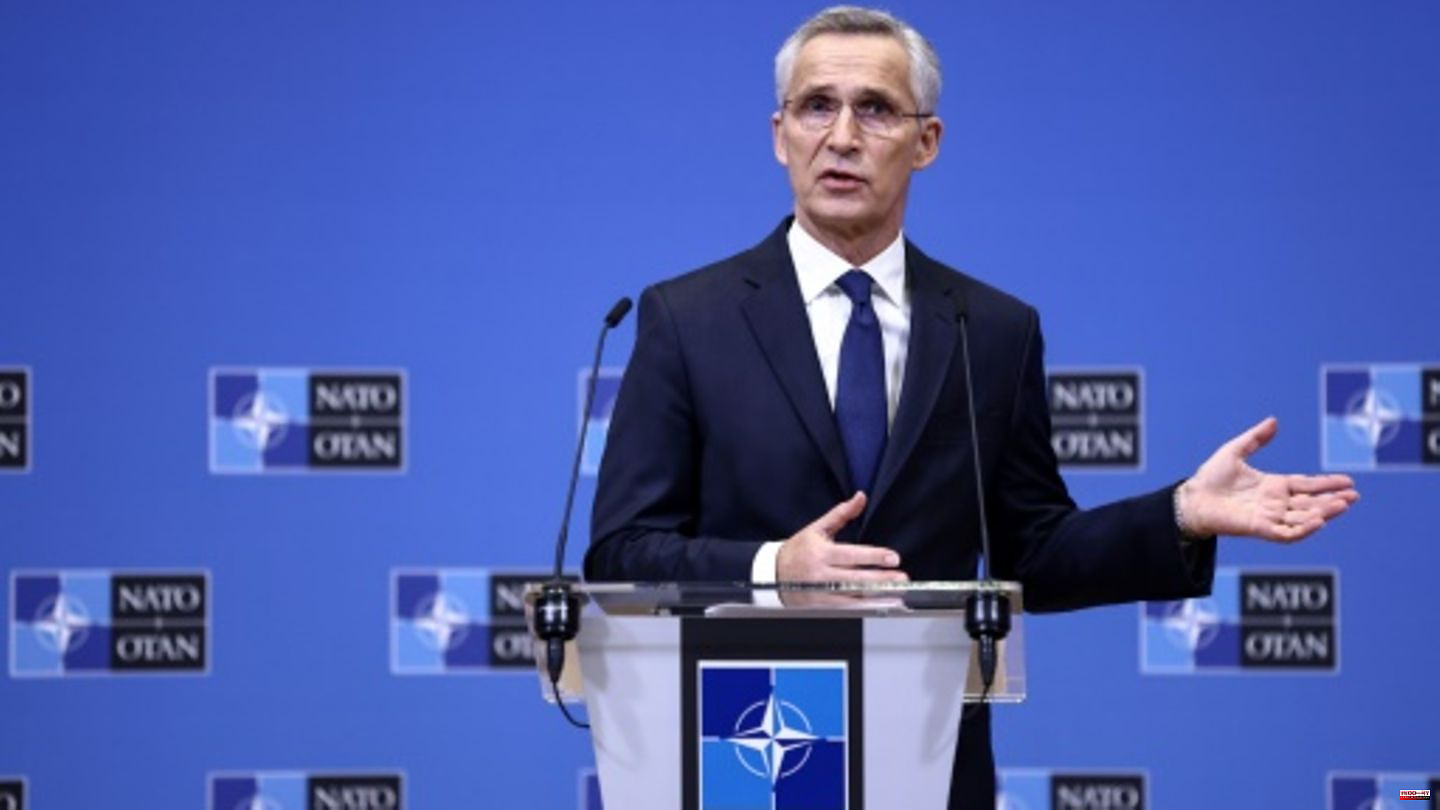 Stoltenberg also discussed current developments in the Ukraine war. With the onset of winter, Moscow began bombing Ukraine's energy supply to bring the country to its knees. Putin is trying to use winter as a weapon. "But he will not be successful with it," said Stoltenberg.

The head of NATO sees Kiev's position strengthened, also with a view to future peace negotiations, the more military successes Ukraine achieves. "The best way to support peace is to support Ukraine," he said.

However, Stoltenberg also acknowledged that commitment to Ukraine in the West comes with increased costs. "Rising food and energy bills spell hard times for many households in Europe," said Stoltenberg. Nevertheless, it is "in our own interest that Ukraine prevails". Because in the event of a Russian victory, Putin and other despots would continue to use violence to achieve their goals, the NATO chief warned. This could mean "more war and more suffering". "It would make our world even more dangerous," he said.

Most recently, in the German-Polish dispute over Patriot air defense systems for Ukraine, Stoltenberg emphasized that it was Germany's "national decision" whether or not to deliver the system to Ukraine.

Earlier this week, Germany proposed using the Patriot system to strengthen Poland's air defenses after rockets fell in the border area with Ukraine, killing two people. However, Warsaw suggested handing over the Patriot battery to Ukraine. Poland caught the federal government by surprise with this move.

Federal Defense Minister Christine Lambrecht (SPD) then called for a discussion at NATO level. Their argument: the Patriot systems are part of NATO's integrated air defense system and cannot be transferred to Ukraine without discussion. Apparently Stoltenberg now fears that the topic could overshadow the foreign ministers' meeting in Bucharest next week. There, Allianz wants to announce, among other things, more winter aid for Ukraine.

Germany has so far supported Kyiv with the Iris-T SLM air defense system and is involved in the training of around 5,000 Ukrainian soldiers as part of the "EU Military Assistance Mission" (EUMAM). 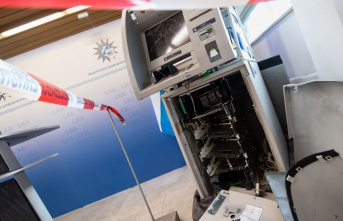