The famous US television journalist Barbara Walters is dead. 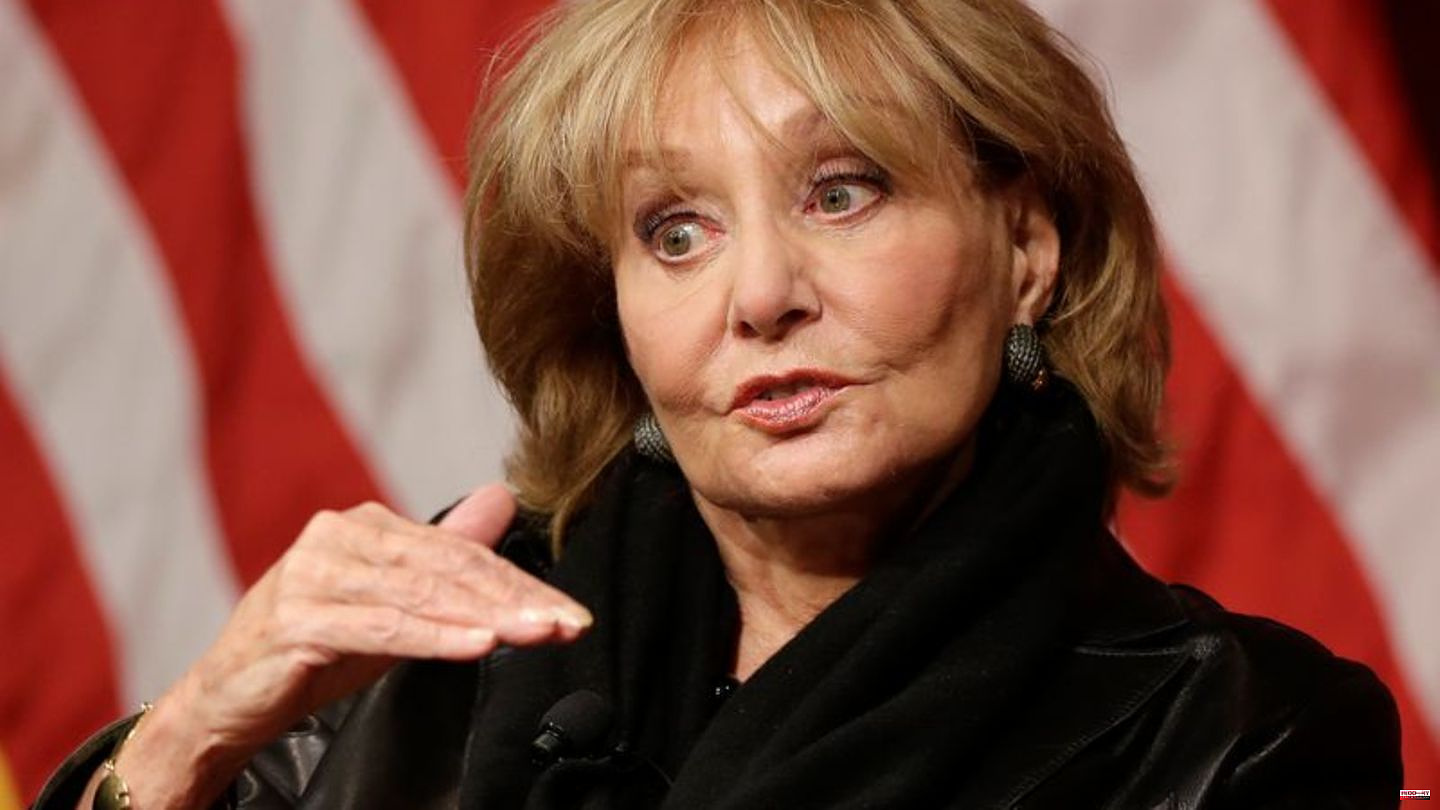 The famous US television journalist Barbara Walters is dead. The TV icon, known for her talk show moderation and interviews with dazzling personalities, died at the age of 93, as reported by US media, citing her spokeswoman Cindi Berger. She passed away peacefully at home surrounded by her family.

After more than half a century in television, the longtime host of ABC News talk show The View retired in 2014. Her TV career began in 1961 on the "Tonight Show", and in 1976 Walters became the first news presenter on US television evening programs. With her successes, she paved the way for subsequent television reporters and news anchors around the world.

Her interviews with celebrities such as Fidel Castro, Vladimir Putin, Michael Jackson, Monica Lewinsky and the Syrian ruler Bashar al-Assad, whom she called "a dictator and tyrant" face to face in 2013 and blamed for violence against children, attracted particular attention. According to her broadcaster, Walters has interviewed all US Presidents and First Ladies since the Richard Nixon era. 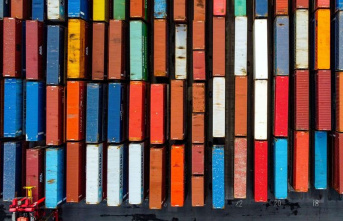