During an operation in Weilheim, Upper Bavaria, the police found four dead on Friday afternoon. 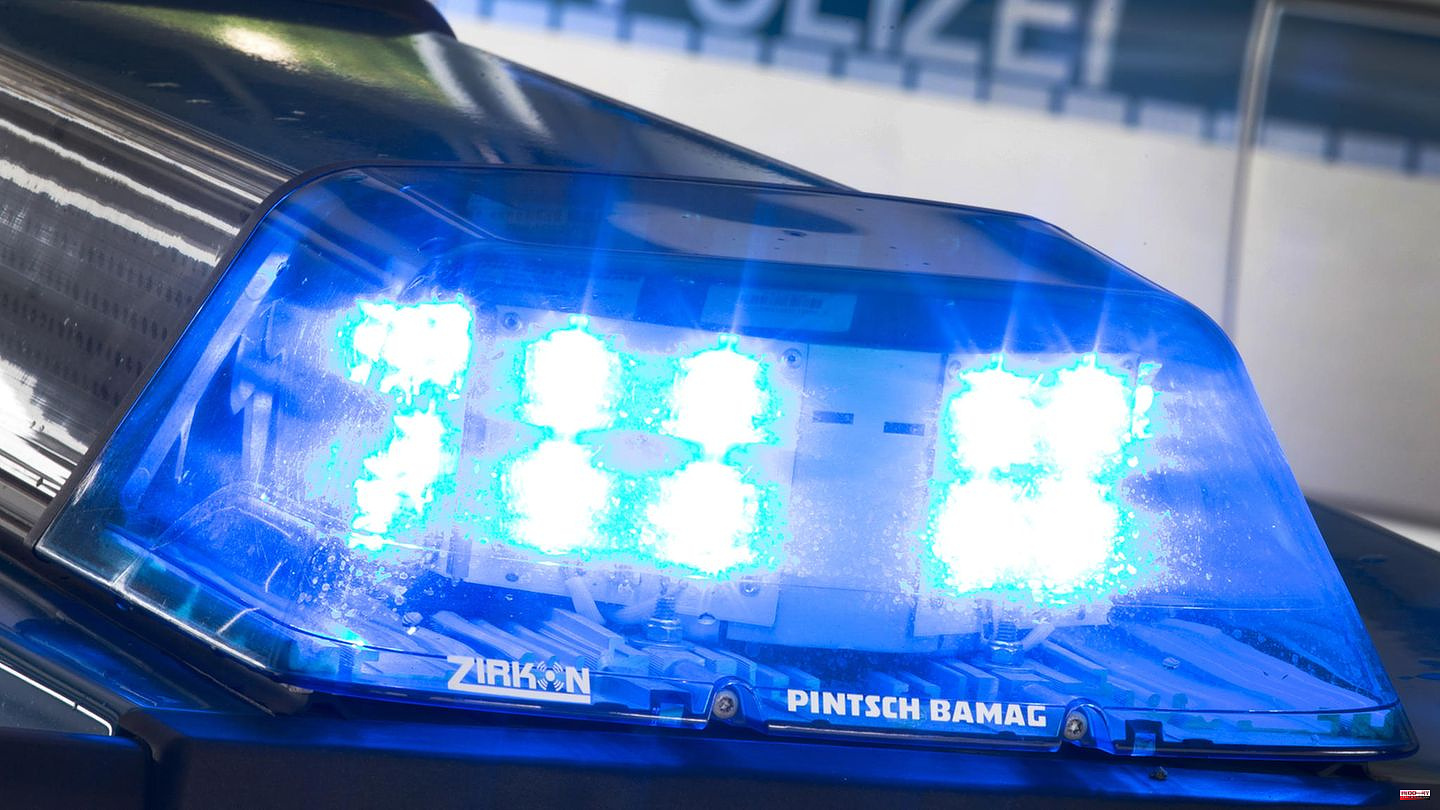 During an operation in Weilheim, Upper Bavaria, the police found four dead on Friday afternoon. It was a violent crime, said a police spokesman late Friday evening. The alleged perpetrator was among the four dead. All four people were related to each other, but there were no children among the dead. He did not give any further details.

Resuscitation began immediately. However, the 60-year-old man succumbed to his injuries on the spot.

Three more bodies were later found, including the alleged perpetrator. The Weilheim criminal police started the investigation on site together with the Munich II public prosecutor's office. 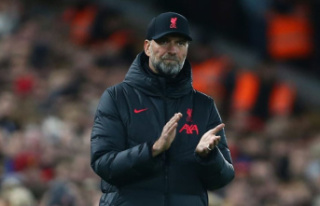 Jürgen Klopp receives a game suspension after an...