Lufthansa pilots have announced another strike from Wednesday. 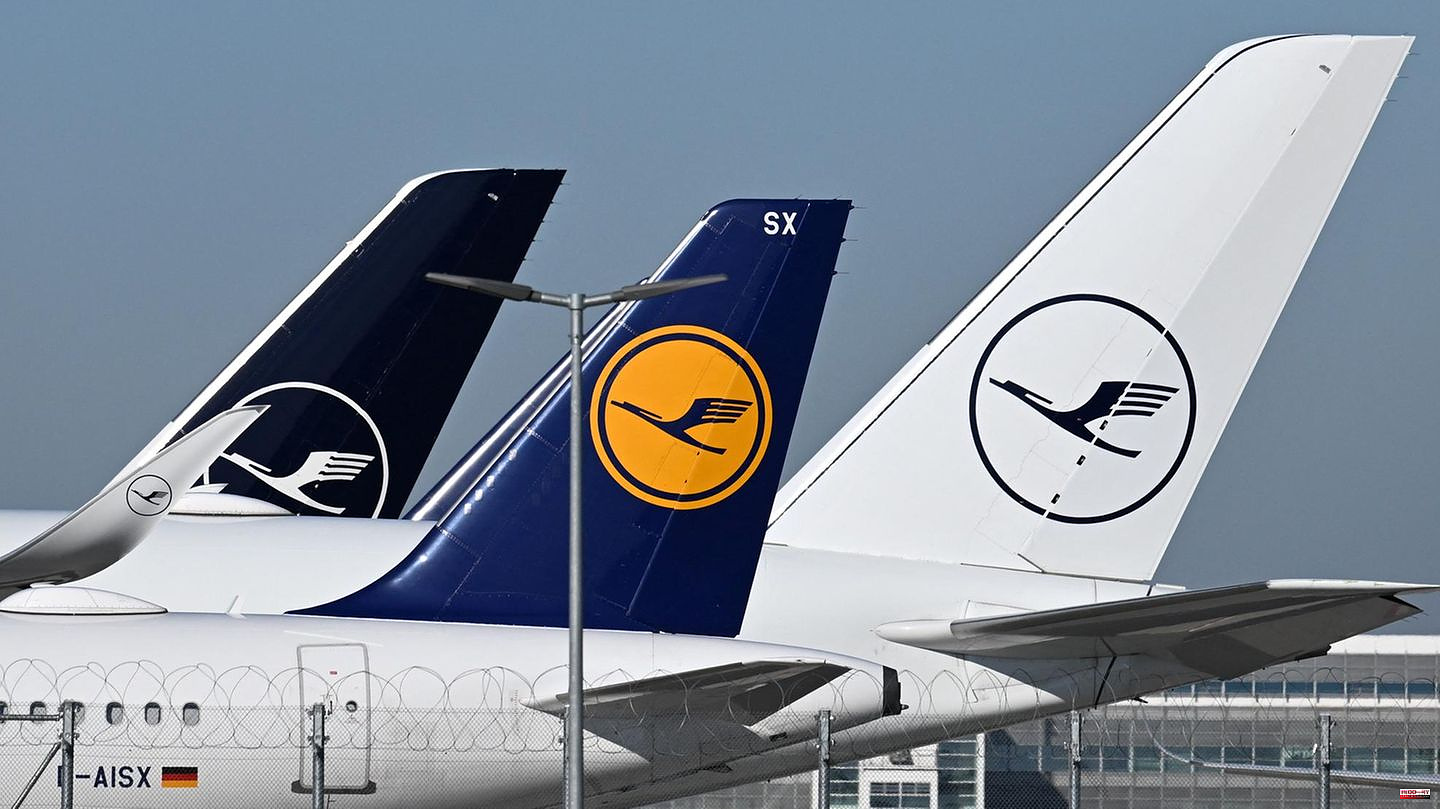 Lufthansa pilots have announced another strike from Wednesday. The airline did not submit a new offer in the collective bargaining, the union Vereinigung Cockpit (VC) justified the decision on Tuesday night. The pilots for passenger planes should therefore stop working by Thursday evening, in cargo air traffic by Friday evening.

In order to avert the strike, according to the VC, another hearing is scheduled for Tuesday. However, "a serious offer from the company" is required for success, explained a union spokesman.

The Lufthansa pilots had already largely paralyzed the airline's flight operations with a strike action last weekend. 130,000 passengers were affected. The work stoppage in the middle of the main travel season caused sharp criticism. At the end of July, Lufthansa had to cancel more than a thousand flights due to a ground staff strike.

- "Big A...hole": These are the stewardesses' secret codes

- Lost passport: Plane turns back to take little girl and her father

1 Energy crisis: After Habeck's nuclear power plant... 2 New therapy: is there hope for people suffering from... 3 Prime Video series: "Rings of Power": The... 4 Nature: Harz district: major fire on the Brocken under... 5 Environment: Glacier melt - debris protection at the... 6 US Open: Out in New York: Jule Niemeier retires 7 Prime Video series: "Rings of Power": The... 8 Rarity: David Garrett fulfills a lifelong dream: a... 9 Stock exchange in Frankfurt: Dax in the plus - slight... 10 Air traffic: Lufthansa wants to grow outside of Germany... 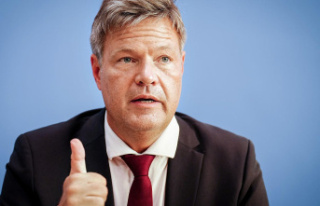