Weather: Winter storm in the USA: the death toll rises to 17

A storm with heavy snowfall, freezing winds and extreme cold continues to hold large parts of the USA in suspense. 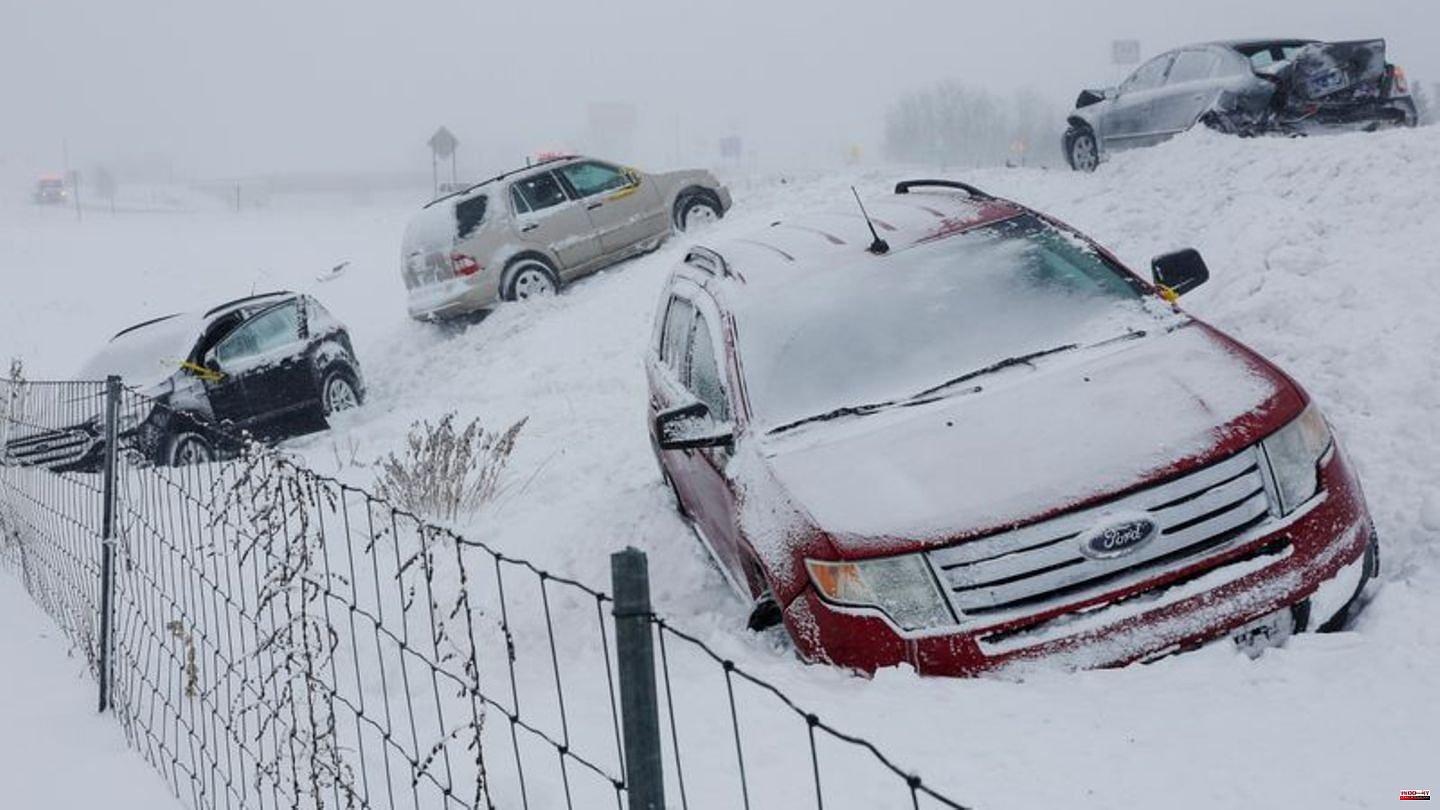 A storm with heavy snowfall, freezing winds and extreme cold continues to hold large parts of the USA in suspense. The number of deaths rose to 17 on Saturday night (local time), as reported by the NBC broadcaster. The cause in almost all cases was weather-related traffic accidents, it said. According to the US weather service, the region around the five Great Lakes ("Great Lakes") in the north-east of the country on the border with Canada is currently particularly badly affected.

In Erie County, south of the Great Lakes in upstate New York, emergency services were at times overwhelmed. Marc Poloncarz, the person responsible for the district, called on Twitter to only call the emergency number in the “most critical, life-threatening cases” in order to keep the lines free. He called on residents to stay in their homes despite power and heating failures. Transport to emergency shelters is currently almost impossible.

The US weather service called on travelers to exercise extreme caution on the Christmas weekend and warned of so-called whiteout conditions, i.e. severely restricted visibility and orientation due to the snow. Traveling under these conditions is "extremely dangerous and at times impossible," it said. There was also a warning about the low temperatures. In the state of Montana, minus 40 degrees Celsius were measured early on Saturday morning. It was said that even a few minutes in the cold could lead to frostbite.

On the day before Christmas, more than 200 million people had received severe weather warnings. The North and Midwest of the United States were the first to be affected. But there were also warnings of extreme frost in states in the south of the country. Several states, including New York, have declared a state of emergency. 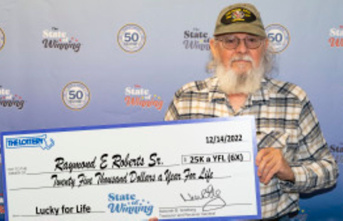