Weather: Winter storm in the US: Christmas in extreme cold

Across much of the United States, people experience Christmas in exceptionally cold weather. 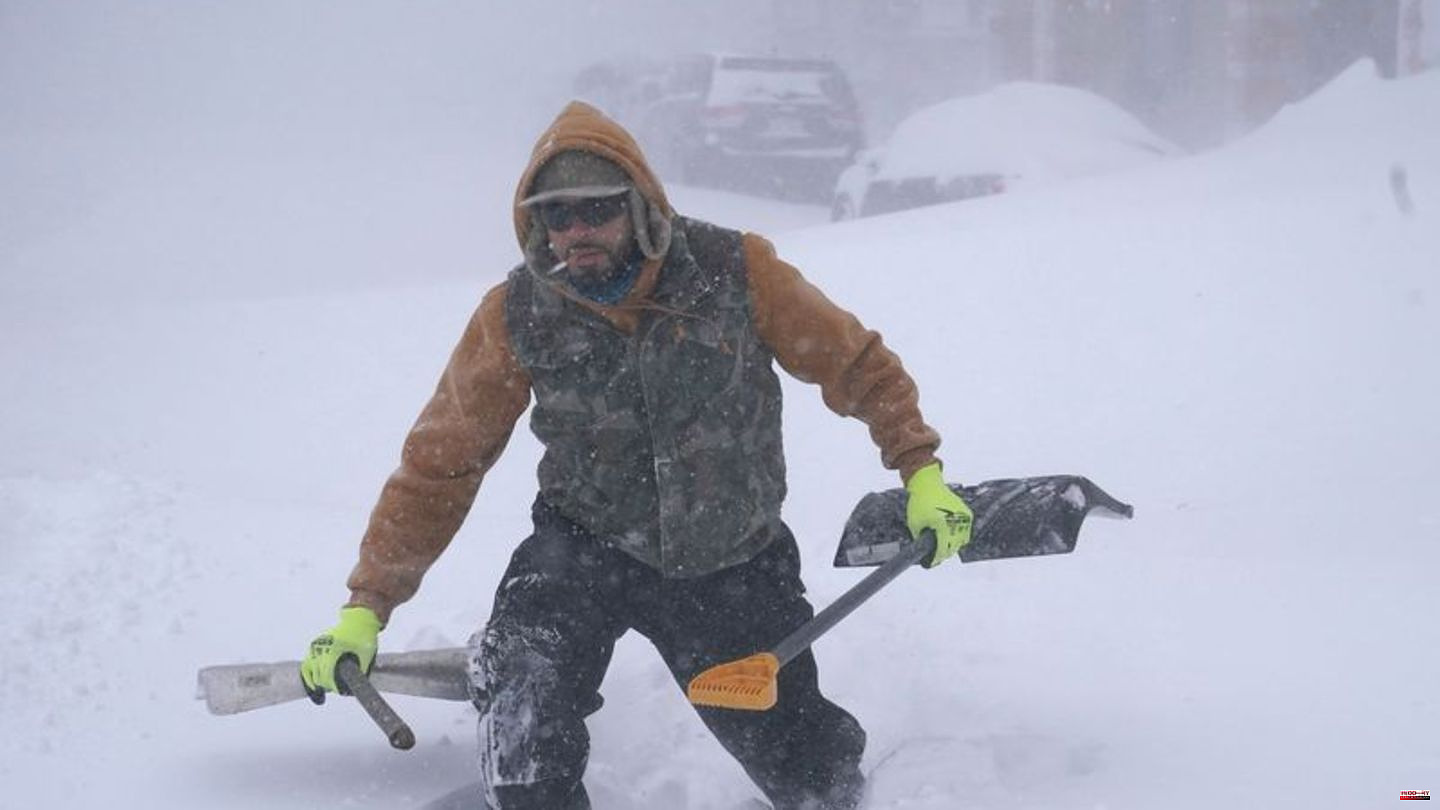 Across much of the United States, people experience Christmas in exceptionally cold weather. Extreme sub-zero temperatures, icy winds and heavy snowfalls have led to power outages in many places - and have already claimed several lives. According to the website PowerOutage, more than 1.6 million homes were temporarily without power on Saturday, most of them on the east coast of the United States. In some parts of the country up to minus 40 degrees were measured.

On Christmas Eve, the US weather service wrote on Twitter that "Santa" - Father Christmas - will be confronted with freezing temperatures, especially in the eastern two-thirds of the country. "Fortunately he comes from the North Pole and is used to this weather," the Christmas message said. In the southwest and on the west coast, however, he will experience slightly warmer temperatures.

For some, however, the arctic storm "Elliott" had very serious consequences: The broadcaster NBC reported at least 23 fatalities, citing local authorities. An 82-year-old woman was found dead in front of an assisted living facility in Michigan on Friday morning. A snowplow driver clearing the facility's parking lot spotted the woman in the snow, NBC reported, citing local police. She later died in hospital.

However, the majority of weather-related deaths were caused by traffic accidents on mirror-smooth or snow-covered roads. Other broadcasters also reported double-digit death tolls.

The US weather service called on travelers to exercise extreme caution on the Christmas weekend and warned of so-called whiteout conditions, i.e. severely restricted visibility and orientation due to the snow. Traveling under these conditions is "extremely dangerous and at times impossible," it said. There was also a warning about the low temperatures. It was said that even a few minutes in the cold could lead to frostbite.

People should stay in their homes

In Erie County, south of the Great Lakes in upstate New York, emergency services were at times overwhelmed. Marc Poloncarz, the person responsible for the district, called on Twitter to only call the emergency number in the “most critical, life-threatening cases” in order to keep the lines free. He urged residents to stay in their homes despite power and heating outages.

The Arctic cold front also messed up the Christmas plans of many travelers: According to the flight data website FlightAware, almost 6,000 flights had already been canceled on Friday, and on Saturday there were almost 3,000. US media, citing weather experts, saw in some places the prerequisites for a so-called “bomb cyclone " fulfilled: This is a weather phenomenon in which the air pressure drops extremely within a short period of time and which increases the force of the storm. 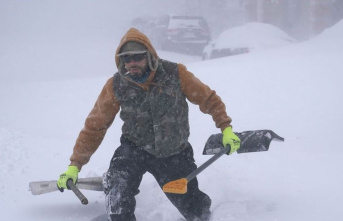 Weather: Winter storm in the US: Christmas in extreme...