Weather: Will there be a white Christmas this year? That is the answer of the meteorologists

Blossom-white powder snow, bizarre ice crystals on the trees, frost and a blue sky: the dream of a white Christmas will probably come true this year - far in northern Europe. 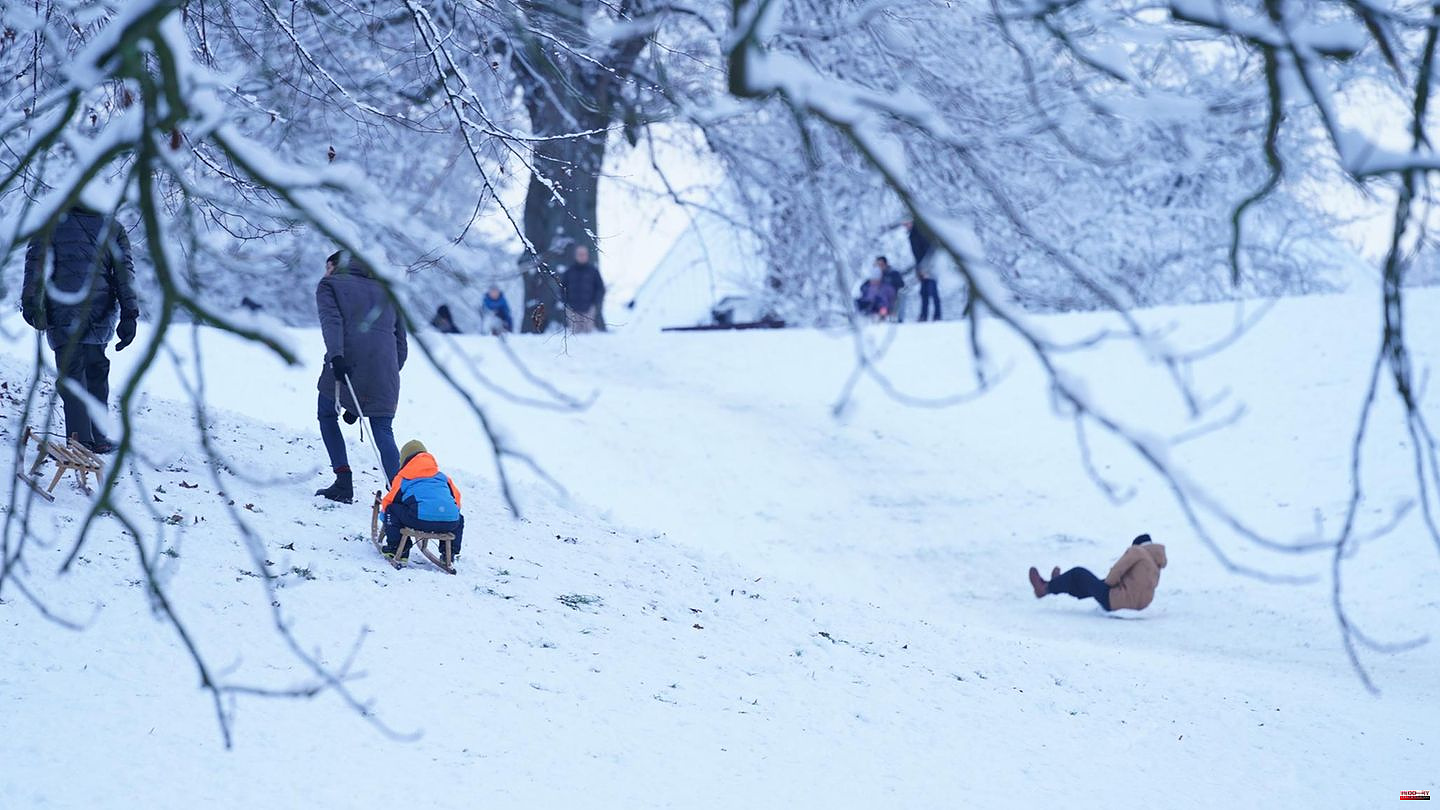 Blossom-white powder snow, bizarre ice crystals on the trees, frost and a blue sky: the dream of a white Christmas will probably come true this year - far in northern Europe. In Germany, on the other hand, according to the German Weather Service (DWD), the reality is sobering. Instead of dreamy landscapes in white, a muddy thaw should determine the holidays. "It's more like a green Christmas," said DWD meteorologist Andreas Friedrich on Friday in Offenbach.

From a meteorological point of view, this is nothing unusual, emphasizes Friedrich. "The famous Christmas thaw," he says. In addition, a white Christmas in Germany - exacerbated by global warming - is more the exception than the rule. According to the information, there is more than ten centimeters of snow across the country on the public holidays only about every ten years. It was last in 2010. So, statistically at least, it's about time again.

1981 is also considered a year with a white Christmas throughout Germany. In the past few decades, the DWD has described the years 1986, 1970, 1969 and 1963 as "predominantly white Christmas" on at least one of the public holidays.

The reason for the green Christmas this year is a change in the weather expected at the beginning of the new week. This not only causes a sharp increase in temperature, but also brings a lot of rain to Germany.

The result: "Already on the night of Monday, rain sets in from the west, which freezes on the ground. So there is a risk of severe weather," warned meteorologist Marcel Schmid from the weather forecast center of the DWD. This zone of freezing rain is shifting eastward on Monday, making roads dangerously slippery there too.

Until then, however, the first thing to do is to dress warmly. Because especially where there is fog and high fog on the fourth weekend in Advent, the minus six degrees expected for Saturday and Sunday feel uncomfortably cold. According to the information, Sunday night brings lows between minus five and minus ten degrees. In the south and south-east of Germany, the thermometer can even drop to minus 15 degrees. Even on Sunday it is still freezing cold with minus five to zero degrees.

But then the values ​​go up properly. According to the medium-term forecast of the DWD, which is designed for seven to ten days, up to ten degrees should be reached on the holidays. However, the model is comparatively insecure, according to Friedrich it only has a hit rate of around 70 percent. However, if the forecast is correct, then the old snow will only last over Christmas in the Alps above about 1000 meters. fresh snow? Extreme shortage. In the rest of the country, the onset of rain over the course of the week will also erase all traces of the winter magic that has recently been white in many places. 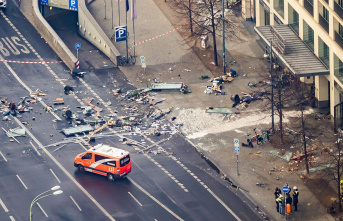