Weather warning: up to minus 45 degrees: life-threatening cold plunges parts of the USA into chaos

An arctic cold front with freezing temperatures plunged large parts of the USA into chaos just before Christmas. 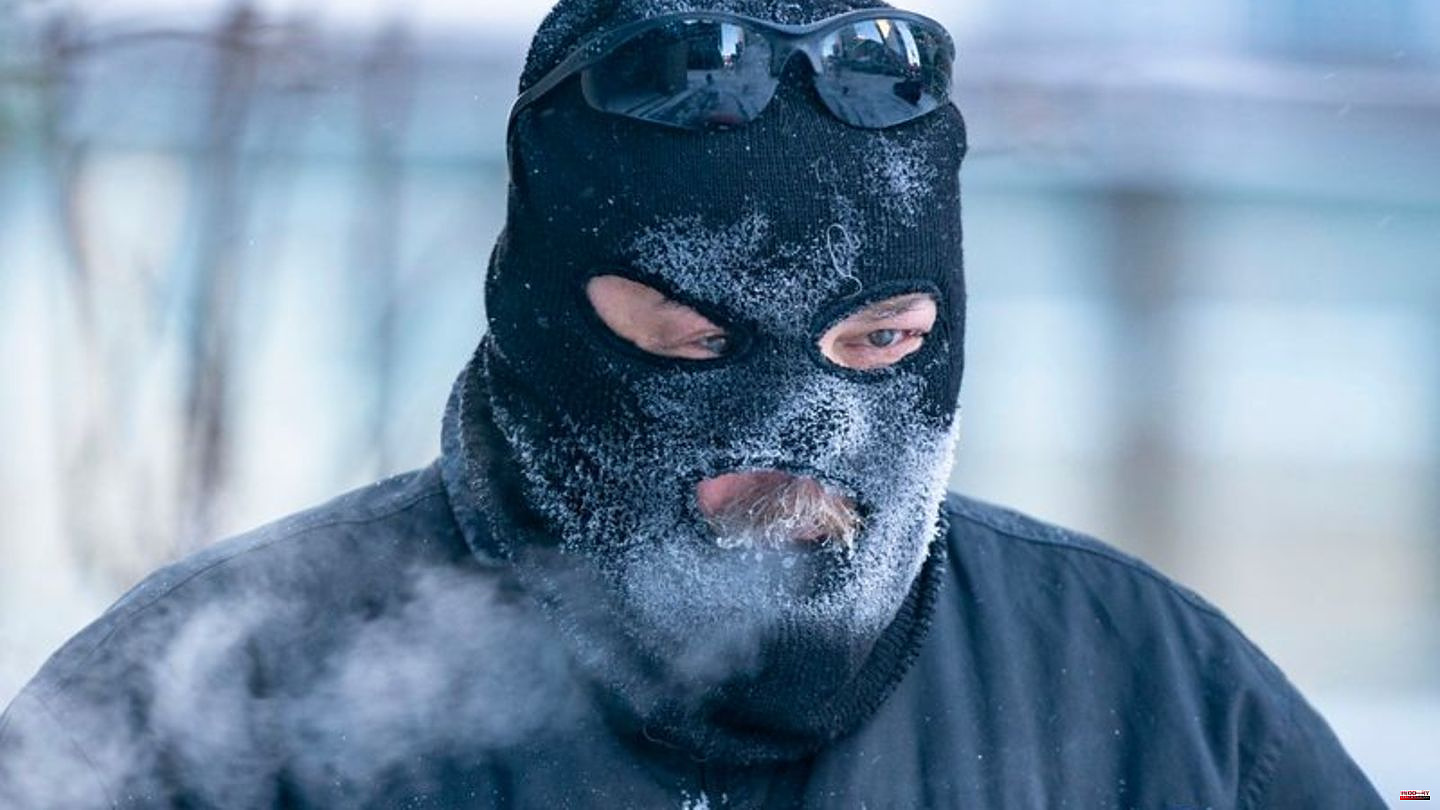 An arctic cold front with freezing temperatures plunged large parts of the USA into chaos just before Christmas. Countless people could not start their trips planned for the festival on Thursday (local time); weather warnings apply to several million US citizens. President Joe Biden warned his compatriots: "This is not like a nice snowy day in childhood. This is really serious!"

US media, citing weather experts, reported that a special and severe storm could develop, a so-called "bomb cyclone". Values ​​of around minus 45 degrees Celsius have already been measured in the states of Montana, South Dakota and Wyoming.

The Arctic cold front moved eastward from the Midwest. It should reach the east coast of the USA on Friday. On Thursday evening (local time) the middle of the country was in a vice of freezing temperatures. Meteorologists warned that people should not leave their homes. Anyone who goes outside risks frostbite within minutes. For longer stays there is even a risk of death.

The storm caught the country just before one of the annual travel highlights: According to the American Automobile Association, around one million people were planning to travel by car for Christmas. But as early as Thursday, many roads were closed, especially in the north of the country, and thousands of flights were canceled or delayed. The airports in Chicago and Detroit are among the most important hubs in the country, and severe snowstorms are expected there. Strong winds, rain and ice could also affect freeways and airports in the east coast metropolises of Washington, Philadelphia, New York and Boston.

In the run-up to the storm, the US weather service had warned of "record-breaking cold and life-threatening gusts of wind" that would spread from the Rocky Mountains to the eastern half of the United States. A storm "of the kind that comes only once in a generation" was predicted for New York State. 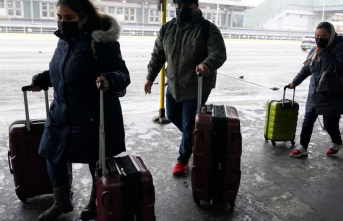 Weather: Winter storm in the USA: deaths in ice accidents