Weather: Up to 26 degrees - "late summer feeling" in October

After a few cloudy and in many places rainy days, the Golden October returns with power on Sunday. 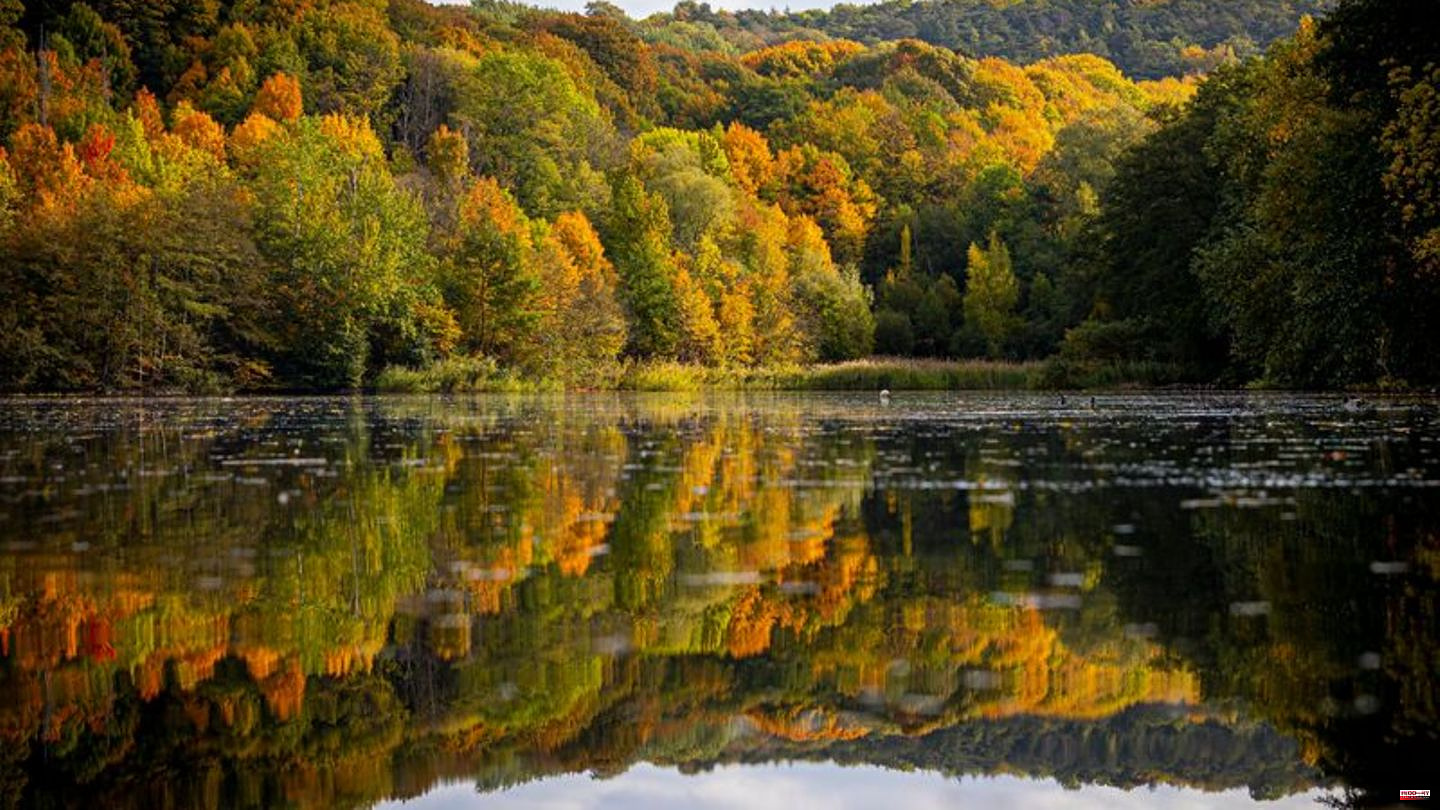 After a few cloudy and in many places rainy days, the Golden October returns with power on Sunday. The German Weather Service (DWD) promised a "late summer feeling" on Friday.

"The start of the new week is unusually warm with highs between 20 and 26 degrees across the country," said a DWD meteorologist in Offenbach. Accordingly, it will remain extremely mild throughout the week, especially in the south-west half.

Before that, however, Saturday fell “into the water, especially between the Main and the Danube,” said the meteorologist. From dense uniform gray it rains there again and again. There are even isolated thunderstorms on the North Sea.

According to the information, the clouds will become less and less on Sunday. Only in a strip across the middle there is still some rain, but it also subsides there. It is sunny and dry south of the Main. On Monday there will be a lot of sunshine almost everywhere in Germany. 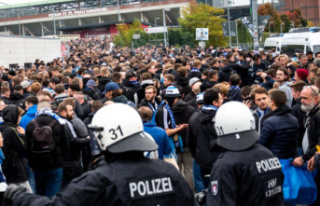