Weather: summer interlude in the southwest: record value in Geislingen

The people of Baden-Württemberg were able to enjoy the last weekend in October with fantastic summer weather. 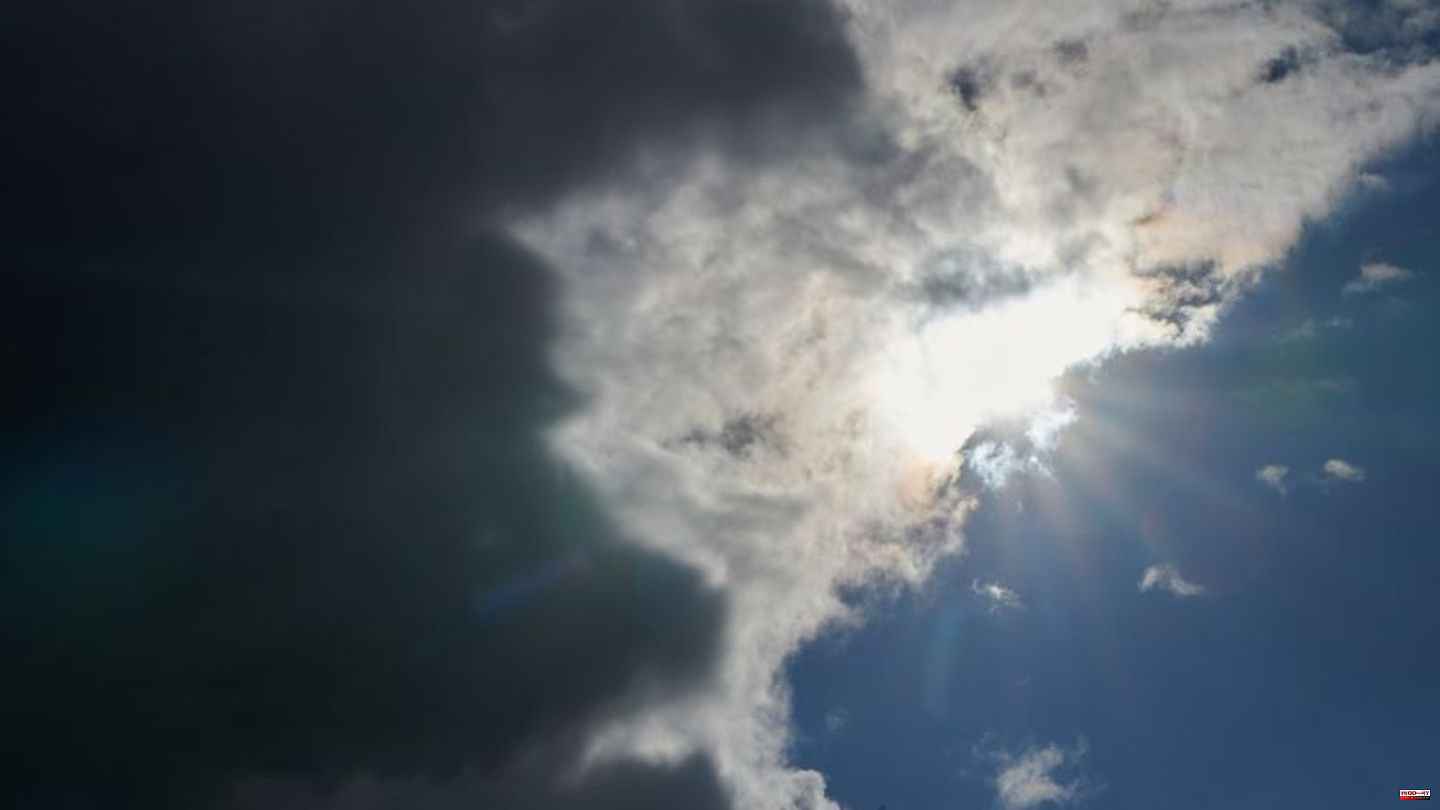 The people of Baden-Württemberg were able to enjoy the last weekend in October with fantastic summer weather. Record values ​​​​were reached at some weather stations on Saturday, as the German Weather Service (DWD) announced on Sunday. In Stötten, which belongs to Geislingen an der Steige (Göppingen district), 25.2 degrees were measured, said Markus Bösel from the DWD, referring to preliminary data.

That is the highest October value that has been recorded since this station was set up southeast of Stuttgart in 1947, it said. The other stations where record values ​​were registered were set up much later. If you look at the last third of October, a new high of 26.2 degrees was recorded in Munich on Saturday for this period. According to provisional DWD figures, 25.7 degrees were then measured in Ellwangen on Sunday - but that is not unusually high for the measuring station in October.

But with October, at the beginning of the week, the unusually high autumn temperatures also come to an end. For Monday, the DWD in Baden-Württemberg predicted maximum temperatures of 15 degrees under fog to 21 degrees on the Rhine and Neckar. Local rain is expected on Tuesday night. On All Saints' Day, temperatures will probably stay below 20 degrees. Storm gusts threaten on Black Forest peaks. Wednesday is supposed to be mostly dry but a little cooler. 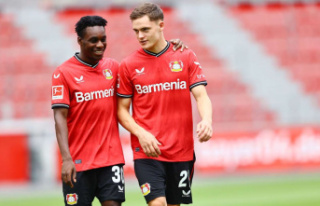