Weather: Several accidents in snow and ice in Bavaria

With the snowfall in Bavaria came the first accidents that can be attributed to snow and ice. 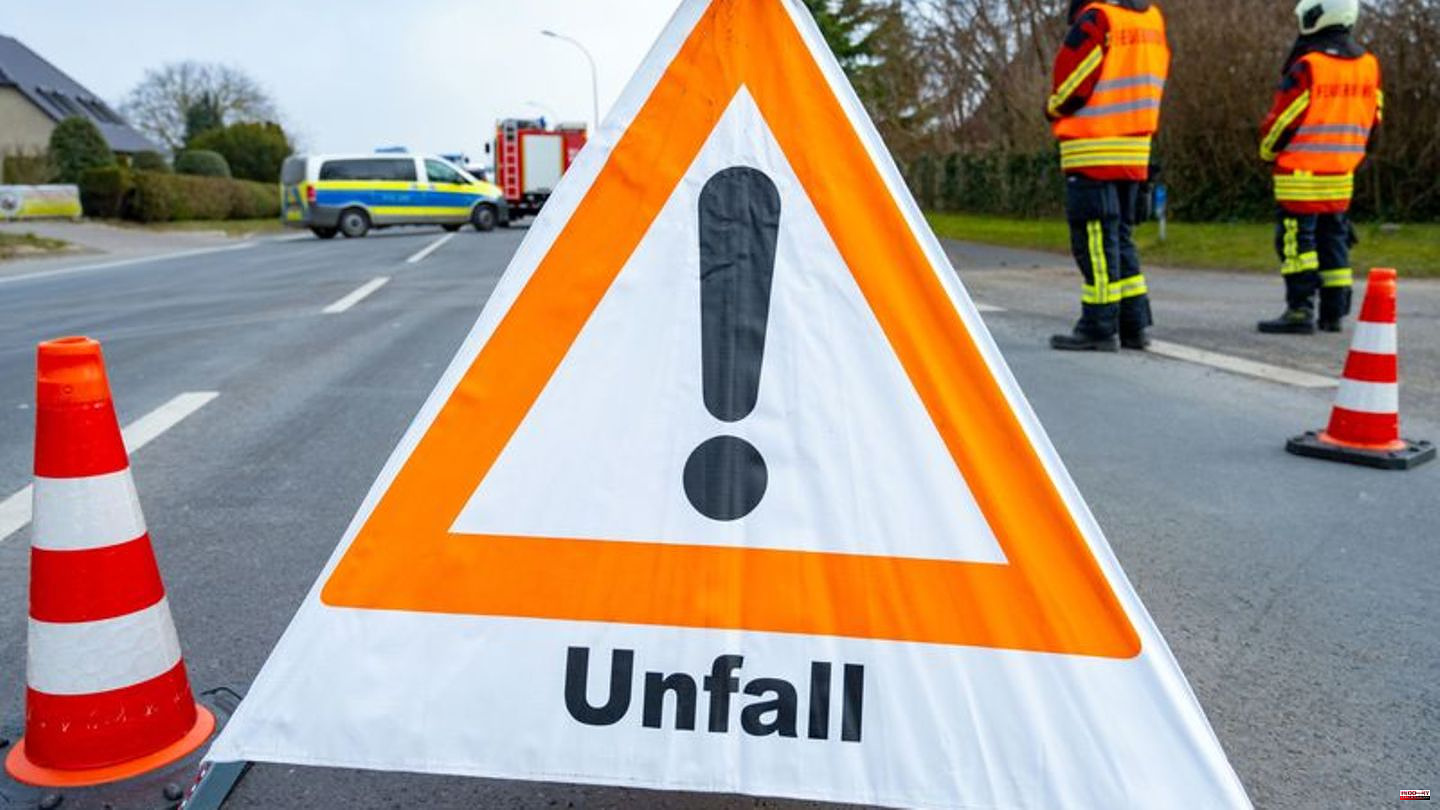 With the snowfall in Bavaria came the first accidents that can be attributed to snow and ice. At least seven people were injured, including children.

In the district of Nürnberger Land, a car with seven people rolled over several times on Autobahn 6. The driver was seriously injured and six other people were slightly injured. Among them were children between the ages of seven and ten, the police said. Accordingly, the 46-year-old driver skidded on the snowy road near Alfeld on Saturday. When the car overturned, he was thrown out of the car and trapped underneath. The seven injured were taken to hospitals. The A6 was briefly completely blocked in the direction of Nuremberg.

In Schwarzenbach am Wald (Hof district), almost 150 kilometers away, there was also an accident on Friday evening – with a mild outcome. A truck slipped on the snow-covered road and came to a standstill, the police reported on Saturday. A car driver who was present offered his help and quickly straightened the vehicle, which weighed around 40 tons.

Overall, several police departments report snow-related accidents, most with happy endings. "The onset of winter only caused problems for a few road users," said the police from Hof.

From Lower Franconia to Lower Bavaria it snowed at the weekend, said a meteorologist from the German Weather Service (DWD) on Saturday. The DWD expects snow by Sunday. Then it becomes more and more rain with rising temperatures. 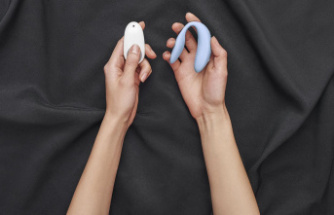 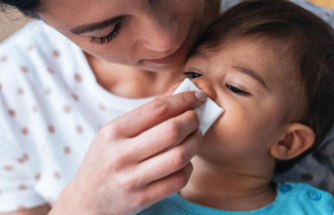 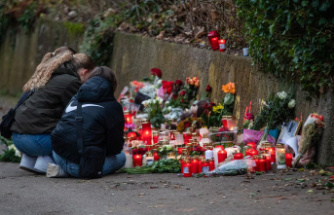 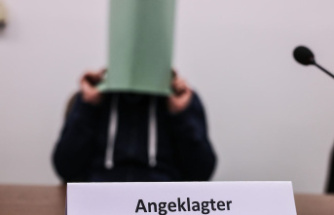 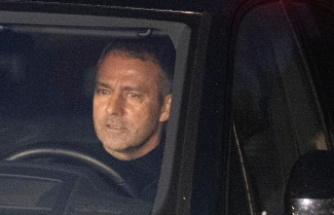 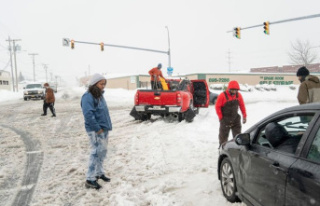