In Germany, the new week begins damp and cold with plenty of clouds. 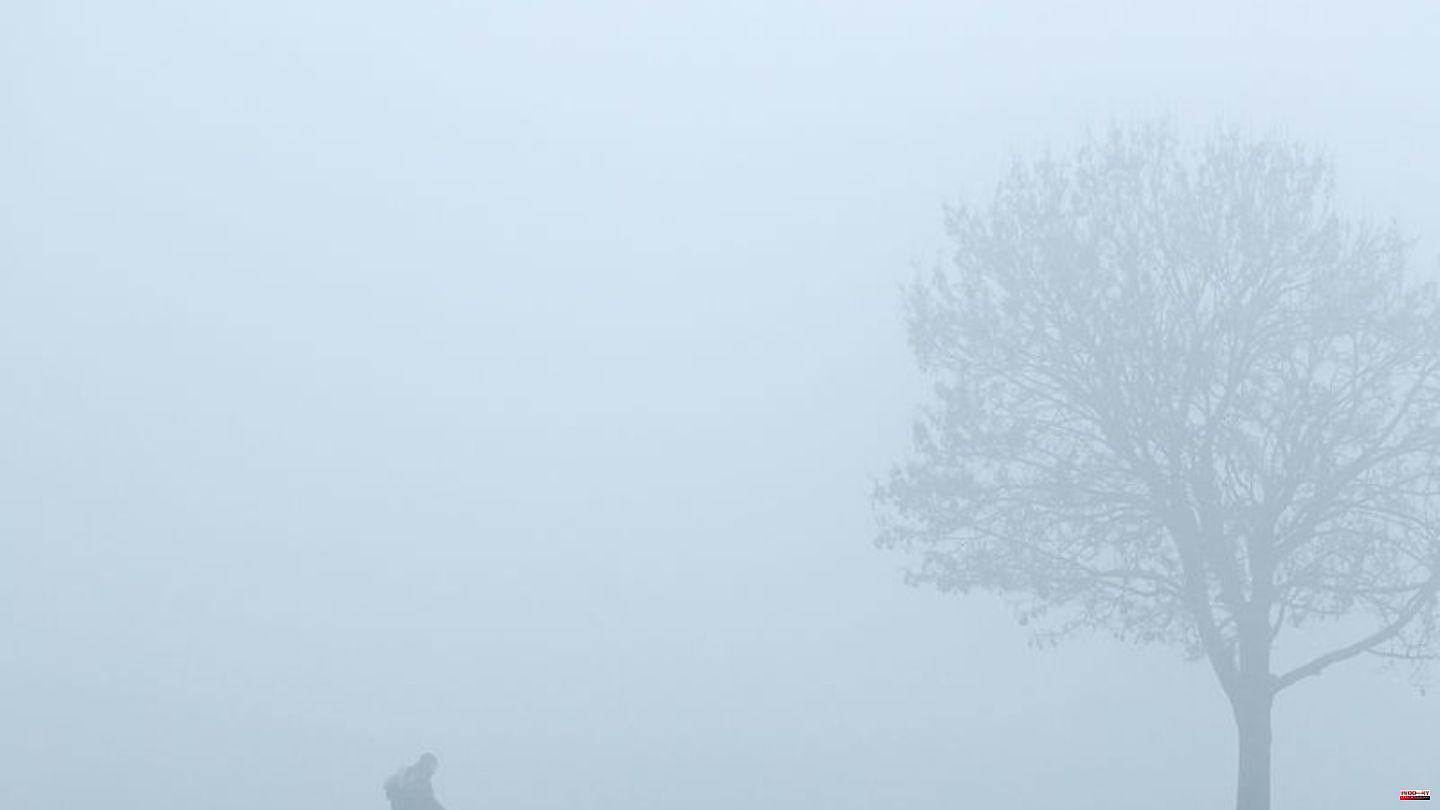 In Germany, the new week begins damp and cold with plenty of clouds. On Monday, rain is to be expected in some areas, especially in the mountains, sometimes with snow, as the German Weather Service (DWD) announced on Sunday in Offenbach.

The temperatures climb to a maximum of two to six degrees Celsius, and on Tuesday night they can fall to minus two degrees. According to the meteorologists, there is a risk of slippery roads, especially in the mountains. Locally, thick fog is to be expected.

Also on Tuesday the gray dominates the sky. Loosening is most likely to be expected in the foothills of the Alps and south-west. It can rain, especially in the north and east of the country, and snow falls above about 400 meters. The maximum temperatures remain in the single digits at two to six degrees. It will remain cloudy on Wednesday night and there will be light rain in some places from the north to the middle, it could also cut again. With overnight lows between minus four degrees on the edge of the Alps and up to three degrees, black ice threatens again. 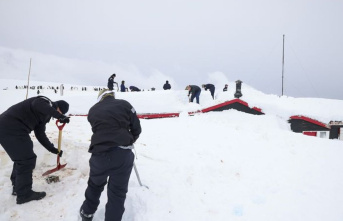 Masses of snow: British Navy has to clear post office...