2022 was one of the warmest years since measurements began in 1850. 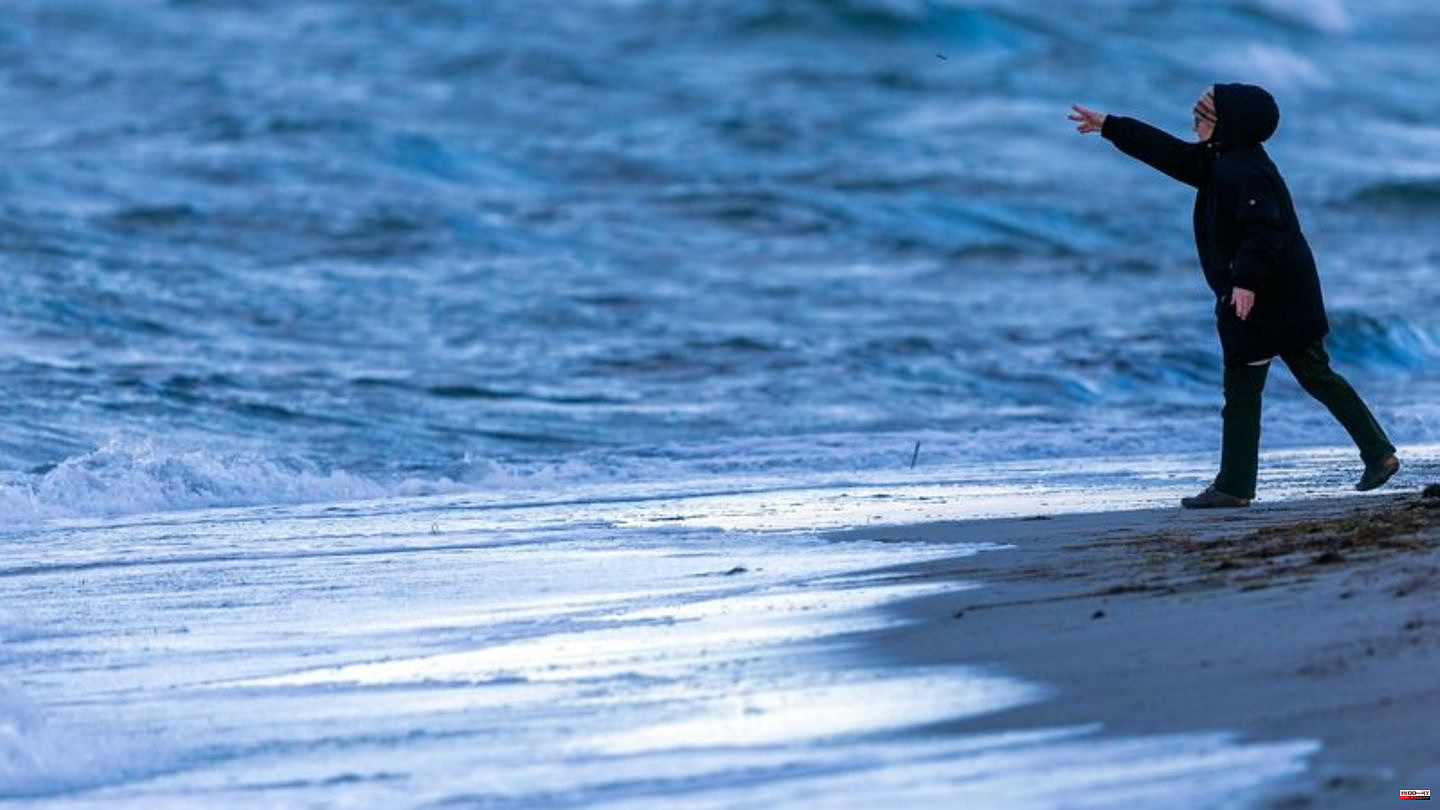 2022 was one of the warmest years since measurements began in 1850. This is also worrying because it coincided with the cooling effect of the La Niña weather phenomenon.

Now there are increasing signs that the three-year La Niña phase, which is unusually long, is coming to an end. The counterpart El Niño could soon follow, which can also drive up temperatures.

The US climate research agency NOAA expected in early January that La Niña would transition into a neutral phase between January and March. "Exceptionally warm deep waters in the tropical western Pacific point to the next El Niño event in 2023," climate expert Kevin Trenberth from the University of Auckland wrote in September. This could lead to global temperature records in 2024 - because some of the ocean heat is released into the atmosphere.

In November, the World Weather Organization (WMO) in Geneva estimated the probability at 25 percent that an El Niño phase would begin in the summer. The probability that the previous record of the hottest year by 2026 will be exceeded is 93 percent. The record year was 2016, with a global average temperature of 1.3 degrees above the 1850-1900 level.

Was it La Niña and El Niño?

It is correctly called "El Niño Southern Oscillation" or "Enso" for short. It describes a coupled circulation system of ocean and atmosphere in the tropical Pacific. During the El Niño warm phase, the current brings sea heat to higher latitudes, some of which is released into the atmosphere through evaporation. La Niña is thought to be a cold phase, when currents carry solar heating to deep waters of the western Pacific, where it is stored. Because fishermen in Peru noticed the warming at the end of the year, they called the phenomenon El Niño (the Christ Child). Between the two extremes one speaks of a neutral phase.

Strong and moderate El Niño events contribute to warming and increase the average global surface temperature, according to the WMO. "Although the strongest effects of El Niño are felt in the equatorial Pacific, they can impact weather around the world by affecting high and low pressure systems, winds and precipitation," Columbia University climate researchers said. "As warmer ocean water releases excess energy (heat) into the atmosphere, global temperatures are rising."

WMO chief Petteri Taalas warned in August 2022: "Having La Niña events for three consecutive years is very extraordinary. The cooling effect has temporarily slowed the increase in global temperatures, but it will not halt or reverse the long-term warming trend ."

According to a preliminary forecast, 2022 was one of the warmest years since the beginning of industrialization, despite La Niña. The WMO estimated the global average temperature in November to be about 1.15 degrees above the average for the years 1850 to 1900. In addition, the years 2015 to 2022 were the eight warmest years. 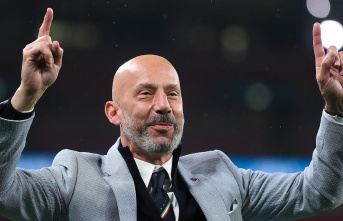