The US is bracing for a "historic" winter storm just ahead of the Christmas holiday. 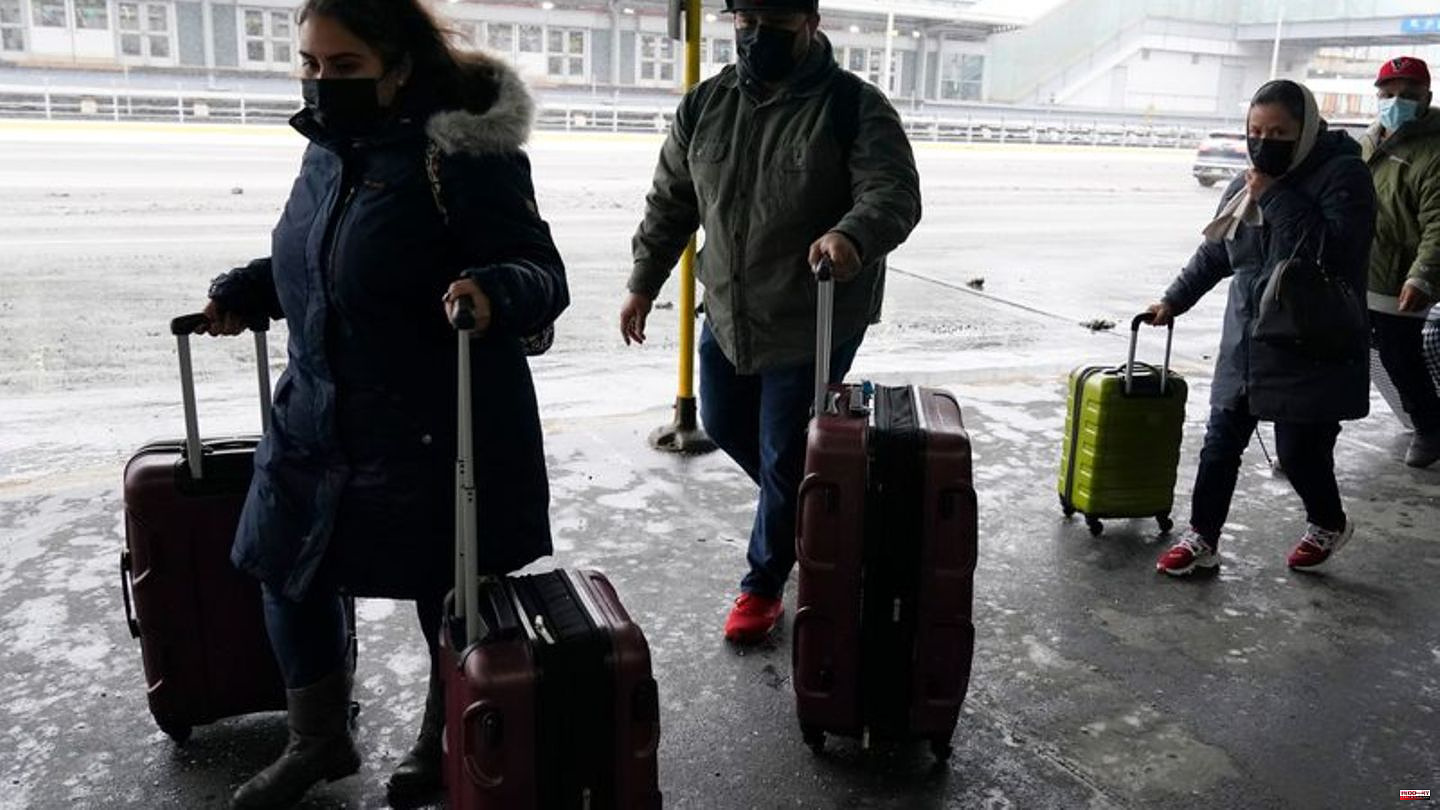 The US is bracing for a "historic" winter storm just ahead of the Christmas holiday. An arctic cold front will move across parts of the east of the country overnight from yesterday to today (local time), the US weather service warned. The storm low will bring extreme cold, heavy snowfall and ice wind. US media, citing weather experts, warned of the possible emergence of a special and severe storm, a so-called "bomb cyclone".

Sometimes it gets so cold that there is a risk of frostbite within minutes, the authorities warned. There is a weather warning of some kind for almost 280 million people. The north and midwest of the country are particularly affected - but also the south of the USA. An extreme frost warning has been issued for the states of Louisiana, parts of Mississippi, Alabama and Texas. "Life-threatening" temperatures with strong winds are expected in some parts of the country.

Record-breaking low temperatures are also expected in many places. This storm is likely to have widespread impacts on travel, bringing power outages due to expected high winds and snowfall, and causing significant icing, the weather service said.

This is likely to be difficult for many people who want to travel to their families over Christmas. According to media reports, thousands of flights were canceled yesterday and for today. The airports in Chicago and Detroit are among the most important hubs in the country, and severe snowstorms are expected there. Strong winds, rain and ice could also affect freeways and airports in the east coast metropolises of Washington, Philadelphia, New York and Boston. 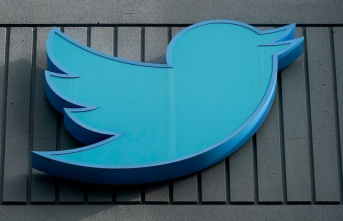