In Germany it will remain wintry for the next few days, especially at night it will often be frosty and icy. 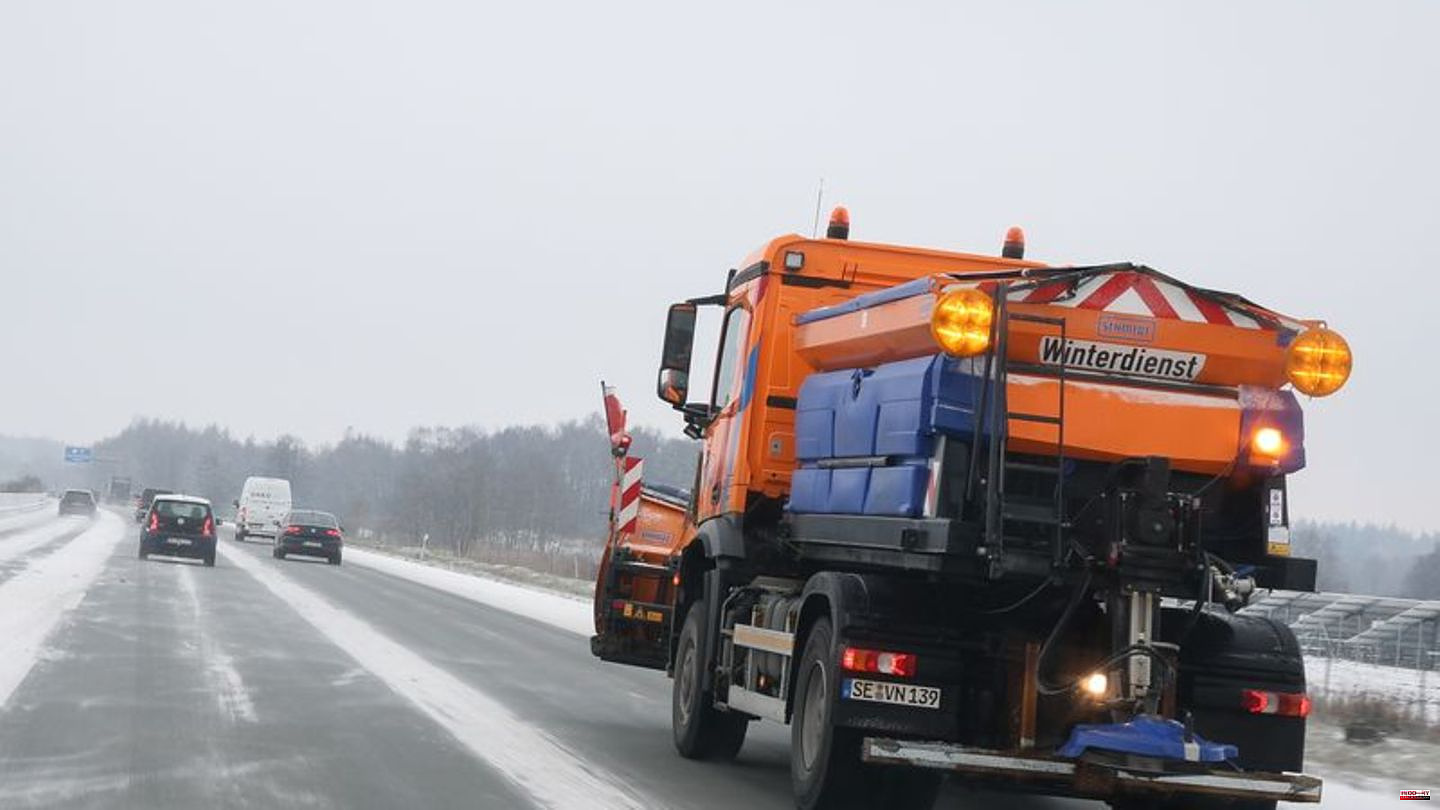 In Germany it will remain wintry for the next few days, especially at night it will often be frosty and icy. On Friday night there is a dangerous weather situation in the south and south-east, as the German Weather Service (DWD) in Offenbach announced on Thursday. It was said that there could be freezing rain and therefore black ice from Lake Constance to the greater Passau area. Bitterly cold nights are a problem, especially for people without a permanent home, and the Federal Working Group for Homeless Aid called for more protection in the cold for the homeless. In its forecast, the DWD expects calm and dry-cold conditions for the weekend.

"It gets very cold at night, even at the weekend, and severe frost is possible, especially where there is snow," said DWD meteorologist Marcel Schmid. The lows are between minus five and minus eleven degrees on Saturday and Sunday nights, it said. In the southeast, especially in Bavaria, up to minus 15 degrees can be reached on Sunday night.

Early on Thursday morning, the DWD issued a storm warning for the extreme south of Germany due to the danger of black ice, which the weather service canceled in the morning. In southern Bavaria in particular, there were accidents on the roads due to black ice and snow. At Munich Airport, more than 100 connections were canceled for the second day in a row. A 79-year-old man slipped on an icy sidewalk in Murnau, Upper Bavaria, on Wednesday and died, police said on Thursday.

In Baden-Württemberg, the fire brigade and rescue services also had a lot to do when there was snow and black ice. After the first major onset of the cold season on Wednesday, hundreds of accidents were registered and numerous people were injured.

In Saxony, the temperatures were icy on Thursday night: it was coldest at minus 15 degrees Celsius in Dippoldiswalde and Sohland on the Spree, as the DWD announced. In Saxony-Anhalt, the meteorologists registered the coldest night of winter so far with minus 16 degrees in the Upper Harz on the Brocken. In Thuringia it was coldest on Thursday night with minus 14 degrees in Olbersleben.

Association calls for more protection in the cold for the homeless

With the falling temperatures, the number of homeless people in the emergency shelters is increasing. The situation is also difficult because of the Russian war of aggression, as a result of the accommodation of refugees from Ukraine there is less capacity for winter emergency programs, according to the Federal Working Group for Homeless Aid. Then there is the energy crisis. The association called on the municipalities to increase protection against the cold for homeless people. Managing director Werena Rosenke also appealed to citizens to contact the rescue service or the cold help if they had the impression that a person on the street needed help.

The icy temperatures lead to ice sheets, for example on lakes, the fire brigade in Brandenburg an der Havel warned against entering. "Due to the short period of frost, the lakes are not frozen enough and the ice is too thin," said Daniel Wolf, acting chief of operations for the fire brigade. The risk of breaking through the ice layer is high. Entering the lakes represents an acute danger to life.

Ski season on the Feldberg begins

In the Feldberg winter sports area, the ski season starts on Friday after being postponed twice. "Even if the snow cover is not as thick as we would like, we are doing everything we can to start the season on Friday," said the managing director of Feldbergbahnen, Julian Probst, in Todtnau in Baden-Württemberg. The season was originally supposed to start in December. The start date was postponed twice due to lack of snow. The season also starts on the Fichtelberg in Saxony this Friday.

1 After World Cup debacle: DFB talks about "profiles"... 2 Henry Cavill after Superman-Aus: return to "The... 3 Society: Study shows negative attitudes towards older... 4 European Union: Dispute over Russia sanctions divides... 5 European Parliament: Confession in the EU corruption... 6 EU releases Ukraine billions and adopts new Russia... 7 Hospitals are also warning of shortages of important... 8 The US wants to increase the training of Ukrainian... 9 Film festival: Berlinale: These are the first known... 10 Another World War II bomb found and defused in Heidelberg 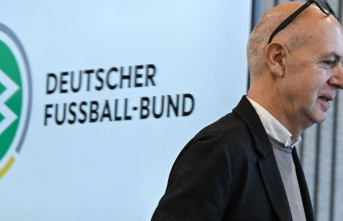