Weather: Green instead of white Christmas - heavy rain in the south

Anyone who was still hoping for a white Christmas will probably be disappointed this year: Instead, the meteorologists are expecting rather uncomfortable and mild weather for the holidays. 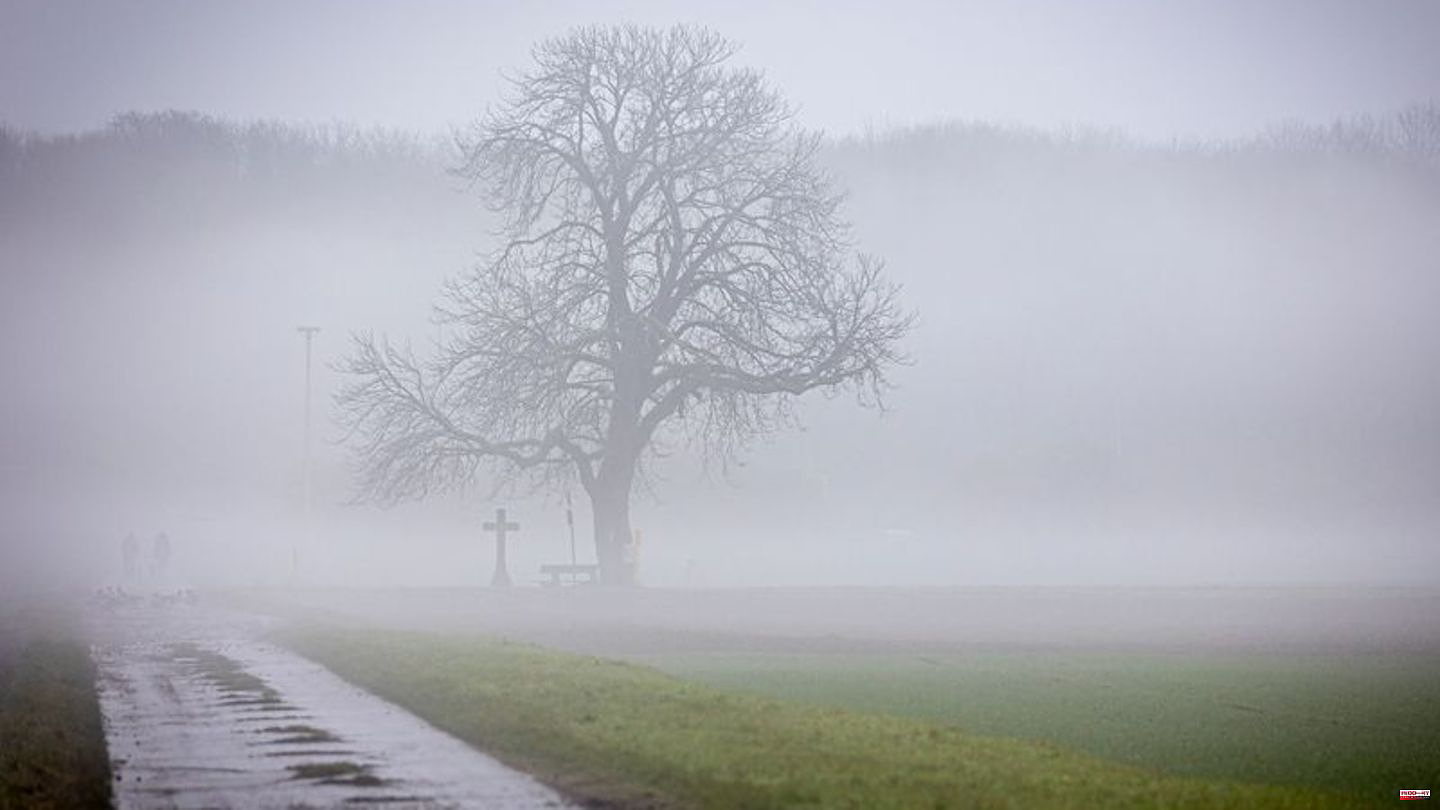 Anyone who was still hoping for a white Christmas will probably be disappointed this year: Instead, the meteorologists are expecting rather uncomfortable and mild weather for the holidays. "We expect a green Christmas in its purest form," said meteorologist Andreas Friedrich from the German Weather Service (DWD) on Thursday in Offenbach. "If you are looking for snow, you have to go high up in the Alps."

However, in Western Pomerania and Schleswig-Holstein, snowflakes could temporarily mix with the rain on Christmas Eve, "but it doesn't look like there will be a blanket of snow".

Before Christmas, it remains uncomfortable in many places. For the Black Forest and the Allgäu, the DWD has even issued severe weather warnings due to constant rain. From Thursday evening up to 90 liters of rain per square meter can fall there.

In the north and north-east, on the other hand, only occasional rain with dense clouds is expected on Friday. It can also be friendly at times at the sea. The south-west half will be exceptionally mild with highs between 9 and 15 degrees, otherwise the temperatures will reach 5 to 10 degrees. In the north and east, weak winds are blowing from different directions. In the other parts, moderate to fresher and sometimes strong to stormy southwest winds are expected in gusts. There can be gusts of wind on ridges.

Between 3 and 15 degrees on Christmas Eve

On Christmas Eve the skies will be overcast in the extreme north and north-east and there may be rain. The meteorologists do not rule out showers there in the further course of the day and also individual thunderstorms on the North Sea. At the beginning of the day, rain continued to fall from the night on the Alps, which gradually weakened. In other parts of the country there can be a few showers with changing clouds. The maximum values ​​are between 3 degrees in Western Pomerania and 15 degrees on the Upper Rhine. The wind will remain weak in the north-east, otherwise brisk west to south-west winds with strong gusts, especially in the mountains and stormy ones, are forecast.

According to the current forecasts, the weather should continue to be quite uncomfortable after the holidays. "The temperatures are getting a little cooler, but are still too mild for this time of year," says Friedrich. For New Year's Eve, the meteorologist tends to predict temperatures of around five degrees, and there can always be rain and windy weather. And: "Winter will not return for the time being."

1 Accidents: hearse crashes with four coffins - driver... 2 World Cup 2022: Because of Messis Bischt: FIFA probably... 3 Tom Cruise: That was his most dangerous stunt 4 TV soaps: This is what happens in the soaps today 5 Swiss Watches: Long waiting lists at Rolex: Why you... 6 Gastronomy: Lafer criticizes star gastronomy: "Paid... 7 Sea rescue: We are bathing in a sea full of corpses:... 8 Leak in pipeline: kilometer-long oil slick – Kiel... 9 Transfer rumor: Media: Ronaldo shortly before signing... 10 Finals in Poland and Sweden: 18 out of 35: Gislason... 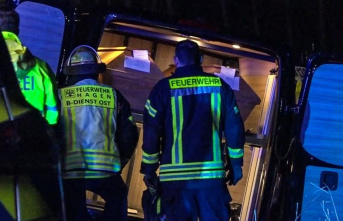