Weather: Frost and snow to start the Advent season

Just in time for the beginning of the Advent season, the temperatures in Germany are falling noticeably. 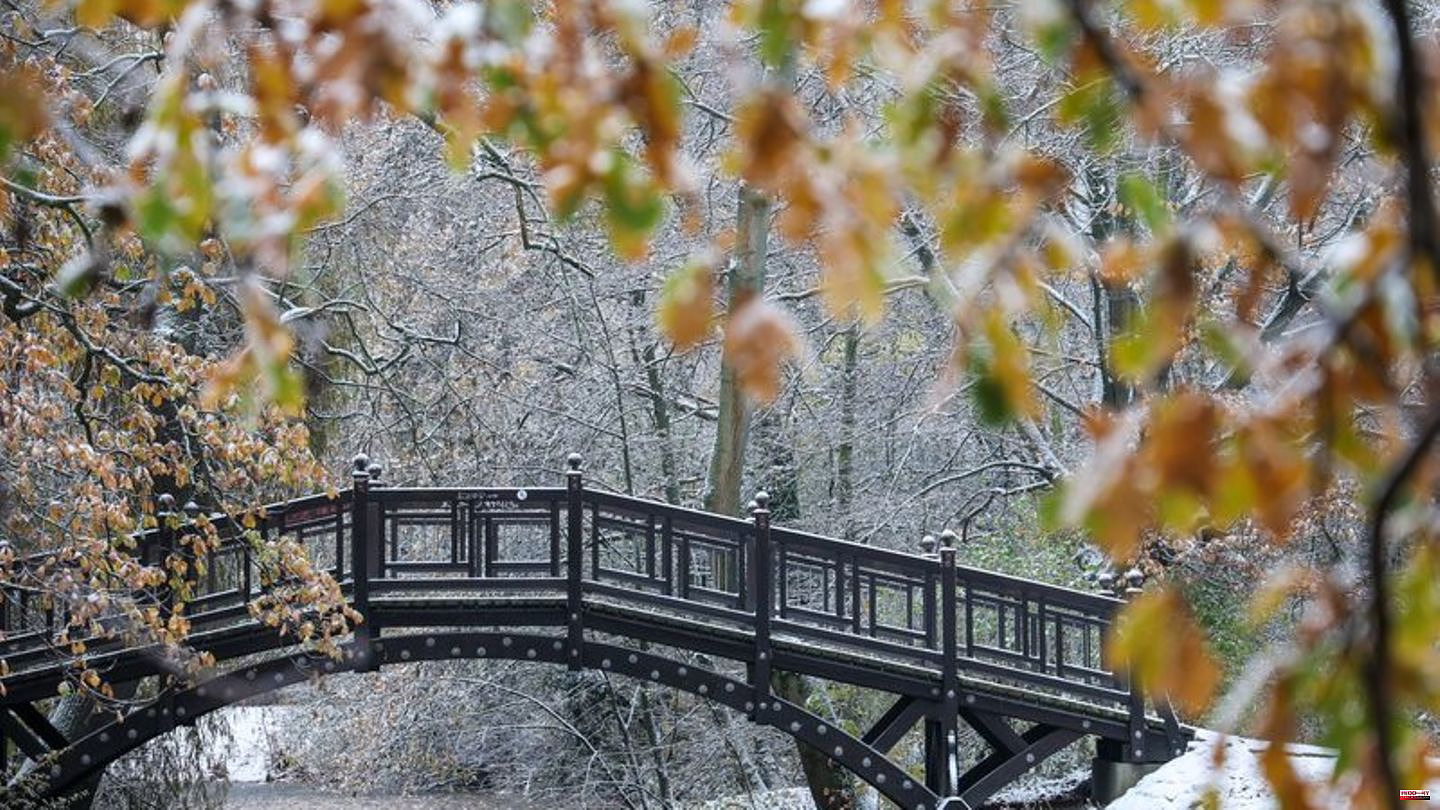 Just in time for the beginning of the Advent season, the temperatures in Germany are falling noticeably. According to the German Weather Service (DWD), only single-digit values ​​will be reached nationwide from Monday - there is even frost in many places at night.

In the east, strong winds also ensure "that the perceived temperature is just around freezing point," said a DWD meteorologist in Offenbach on Saturday. In addition, there are many clouds in the sky, which will ensure snow in the Black Forest from Tuesday. There is light permafrost in the eastern and south-eastern low mountain ranges.

Before that, however, the changeable weather of the past few days will remain. "There is a new round of the sun-fog lottery on Sunday," said the meteorologist. The best chances of sunshine are in the Black Forest, in the Alps and on the northern edges of the low mountain ranges.

According to the information, rain clouds are gathering in north-west Germany, which will reach the region between Eifel and Flensburg in the evening. The maximum values ​​range between two degrees on the Danube and ten degrees in North Rhine-Westphalia. 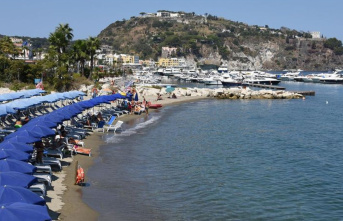 Italy: Severe storm on the island of Ischia - several...