The weather has brought dangers to many people who have been outdoors. 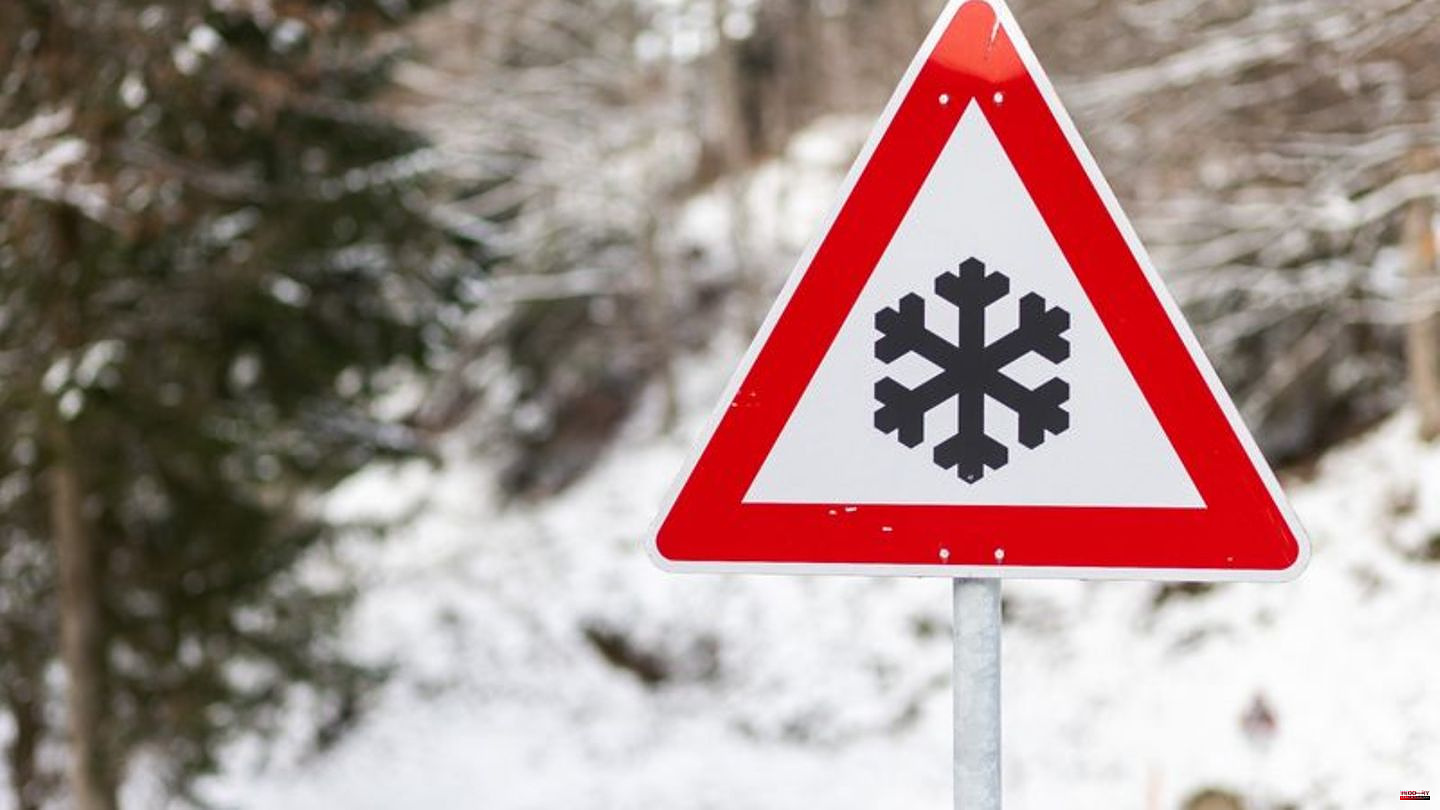 The weather has brought dangers to many people who have been outdoors. A dangerous black ice situation set in between the Black Forest and the foothills of the Alps, said the German Weather Service (DWD) and warned of severe traffic obstructions.

A spokesman for Munich Airport told dpa that around 150 flights had been canceled and 26 had been diverted. The airport's entire crew was deployed with 150 snow clearing vehicles. Flights were diverted to Stuttgart and Vienna, among other places. In the afternoon some landings were possible again. Initially, however, planes could not start at the airport. Because of the freezing rain, the planes could not be de-iced. However, both runways were reopened by the evening.

In Baden-Württemberg, disabilities mainly occurred in the southern Baden area. After numerous black ice accidents, the city of Freiburg has estimated the number of operations that the integrated control center has received since the morning at around 250. The southern Baden city announced that there were mainly injured pedestrians and cyclists who fell on mirror-smooth roads. There were hardly any car accidents. The focus was in the city of Freiburg.

In a kind of makeshift hospital in a large exhibition hall in the city, around ten people were treated until the afternoon, it was said. 15 treatment places were set up there in order to relieve the emergency rooms of the clinics, which are overburdened mainly due to black ice. The situation had relaxed significantly in the afternoon, a city spokesman said. Due to mirror-smooth streets, the city of Freiburg had also closed large parts of the Münsterplatz, which is popular with tourists, and the main shopping mile in the old town.

In Munich, the municipal cemeteries were also closed due to the risk of ice. The Deutsche Bahn had to temporarily suspend regional traffic between Munich and Buchloe due to the weather. The zoo in Augsburg also closed. In Lower Bavaria, the police reported 20 accidents with 5 injuries in the afternoon. The police also recorded several accidents due to slippery roads on Autobahn 9 in northern Upper Bavaria.

Meanwhile, snowfall in Rhineland-Palatinate caused many traffic accidents and bus cancellations. In the low mountain ranges, trucks crossed each other on slippery slopes, and cars also collided on slippery roads, according to the Koblenz police headquarters. There were also a number of accidents in the north and south of Rhineland-Palatinate - mostly only with damage to the bodywork.

In the afternoon and evening, the meteorologists expected the black ice situation to relax in some areas. Especially in the extreme south, there could still be regional black ice into the night.

On Thursday it will be heavily overcast in the south, with areas of light snowfall or freezing rain that will subside by noon. Otherwise the sun often comes out in addition to local fog and high fog, wrote the DWD. In the extreme north, however, further, sometimes heavy snow showers are to be expected. 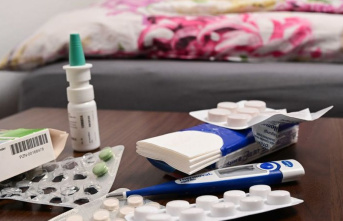