Weather forecast: The beginning of the week will bring rain, wind and mild temperatures

While the new week in north-west Germany starts changeably, the sun shines more often in the south and east. 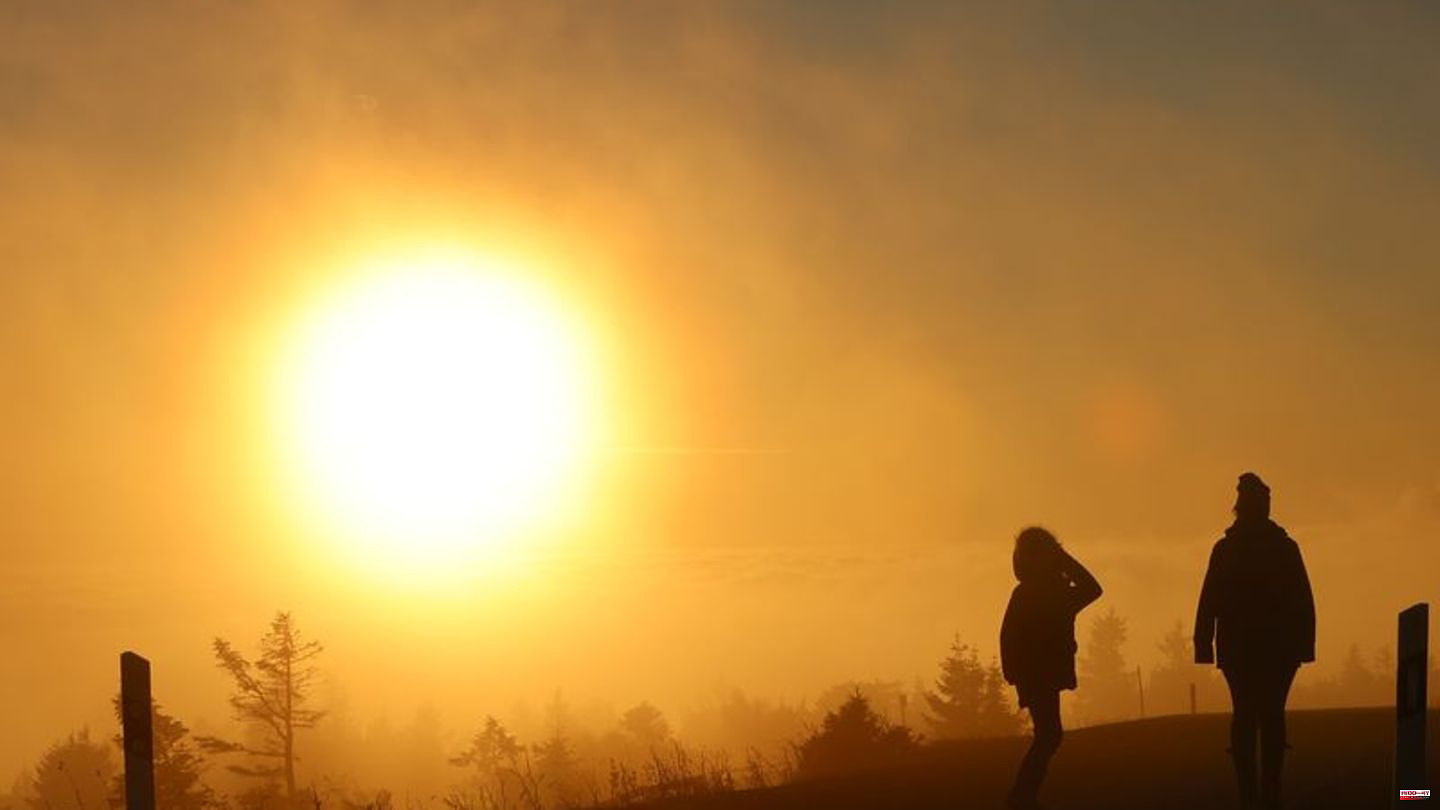 While the new week in north-west Germany starts changeably, the sun shines more often in the south and east. It should also be warmer, as the German weather service (DWD) in Offenbach announced on Sunday.

It had previously snowed at higher altitudes, such as in Bavaria, this weekend. However, that was not the first snow of the season, said a DWD meteorologist. As early as September, there was already a snow cover in higher Alpine locations that was a few centimeters high.

Dense fog fields in the south

The new week starts on Monday with strong to stormy gusts in the north, by the sea and on the mountains. While it also rains in the north, the weather in the south stays sunny for longer. Temperatures will climb up to 18 degrees before the weather clears up on Tuesday night. Especially in the south of Germany, dense fields of fog and light frost form at temperatures of up to six degrees, south of the Main and Moselle down to zero degrees.

On Tuesday, too, the weather will be divided into two parts with mild temperatures of up to 18 degrees: While many clouds and rain in some areas are expected in the west, the sun will shine longer in the east. It will be foggy in southern Germany in particular, while the wind will freshen up in the west and also on the mountains. Stormy gusts can also occur at summits. During the night on Wednesday, dense clouds are moving across the country and dense fields of fog are forming in the south-east, while it is raining in the south-west, but also on the North Sea.

According to the DWD meteorologist, the weather situation will only change on Wednesday because "a striking cold front from a low south of Iceland will pass through with extensive rainfall, which will also be stronger in the Black Forest." 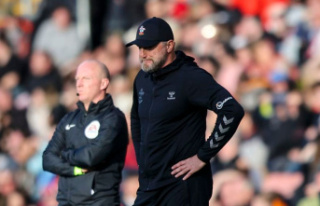