The coming week will finally not be quite so dry. 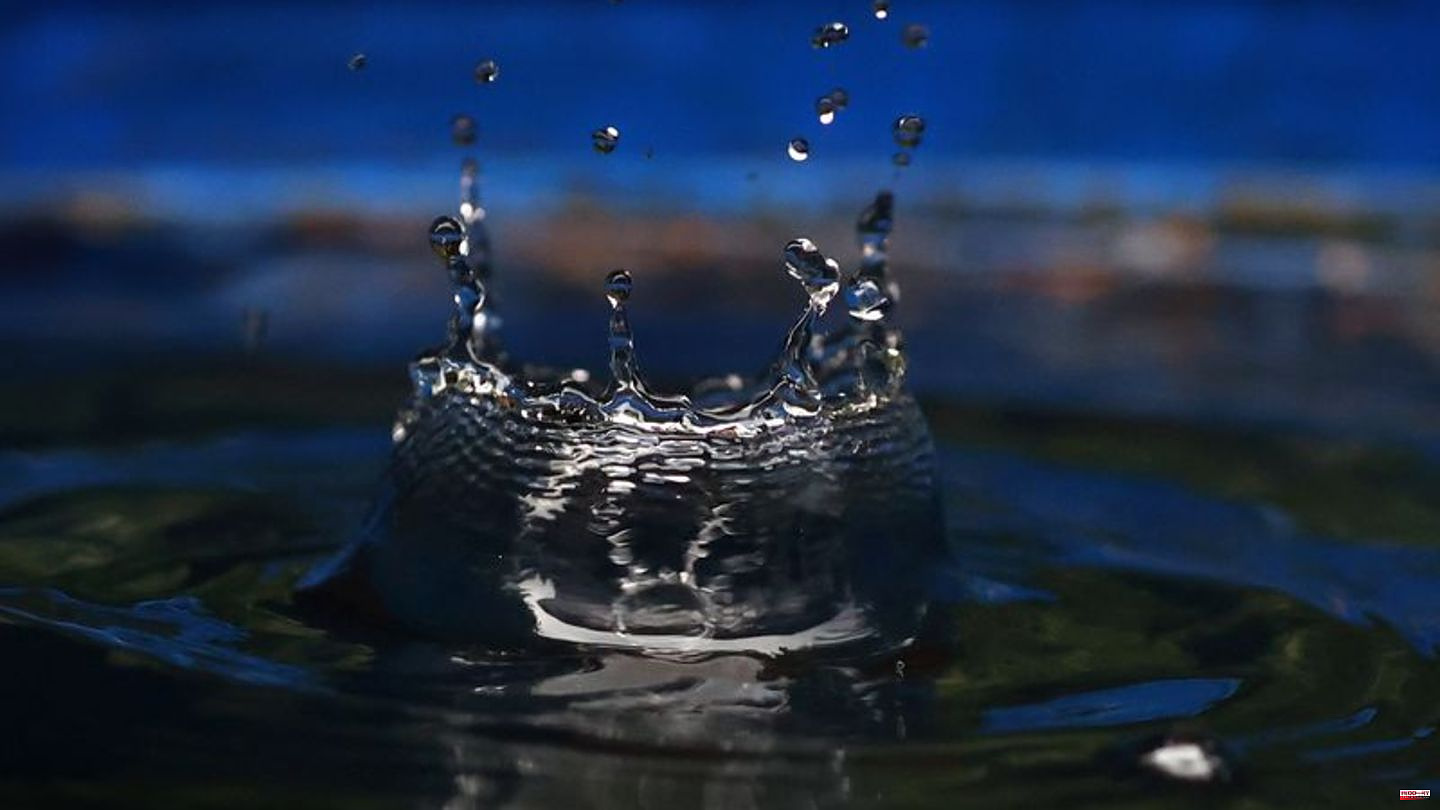 The coming week will finally not be quite so dry. Because low "Peggy" shovels warm, humid and thunderstorm-prone air from the southwest to Germany, as reported by the German Weather Service (DWD) in Offenbach.

"On the one hand, this means that the temperatures, apart from the north-east, are still summery to midsummer, at least in the first half of the week with values ​​between 25 and 30 degrees," said meteorologist Martin Jonas. "On the other hand, showers and thunderstorms are expected to form in the damp, warm air mentioned from Tuesday, with heavy rain also being an issue."

According to Jonas, it is not yet entirely clear where exactly one has to prepare oneself for this: "Unfortunately, it is still difficult - because of the differences between the various forecast models - to work out the focal points of the rainfall." In the second half of the week it should be cooler. The forecast models only show maximum values ​​of up to 24 degrees for Thursday. 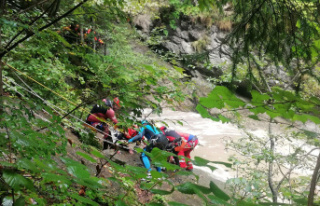 Starzlachklamm in the Allgäu: Swept away by a flash...