Weather: Continued snowstorms and extreme cold in the US

In much of the United States, Christmas is overshadowed by the effects of a violent winter storm. 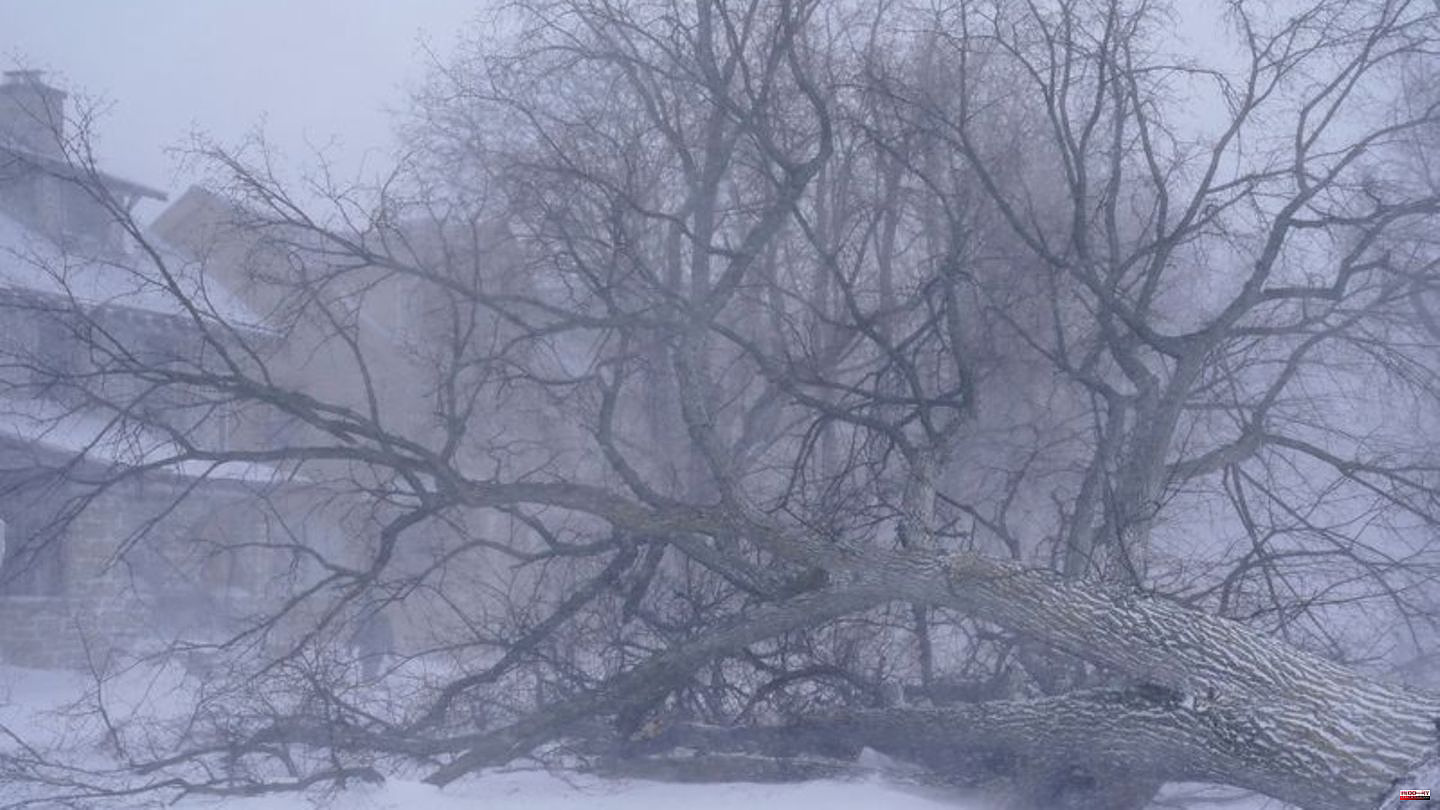 In much of the United States, Christmas is overshadowed by the effects of a violent winter storm. So far, at least 28 people in eleven states have died in connection with extreme cold, icy winds and heavy snowfall, the NBC broadcaster reported on Saturday evening, citing official information.

At least three people were killed in Erie County, New York, on Saturday, county official Marc Poloncarz confirmed on Twitter. The New York Times said the emergency services did not arrive on time for two of them. The reason for this was the heavy snowfall. It was said that not even snow plows could have cleared the streets.

The center of the storm has shifted north and is now over eastern Canada, the US weather service wrote on Twitter. The region around the Great Lakes ("Great Lakes") in the north-east of the USA remains badly affected. Heavy snowfall is also to be expected there on Sunday, which in combination with strong gusts of wind can lead to snowstorm-like conditions locally, it said.

The winter storm has kept the USA in suspense since the day before Christmas. More than 200 million people had received severe weather warnings. Initially, the north and mid-west of the country were particularly affected. But there were also warnings of extreme frost in states in the south of the country. Several states, including New York, have declared a state of emergency.

1 Erzgebirge district: Candle triggers fire on Christmas... 2 Weather: Continued snowstorms and extreme cold in... 3 Italy: Entry for Venice? Controversy in the "Serenissima" 4 Hertha's plan for the second half of the season:... 5 Hainer explains: Bayern with a strategy against the... 6 Manuel Neuer: On crutches he wishes "Merry Christmas" 7 Richard Gere: Cute family photo of the "Pretty... 8 People: Italy's ex-foreign minister Franco Frattini... 9 Weather: It remains mild on the Rhine, Moselle and... 10 Essen: Police car crashed on an emergency trip 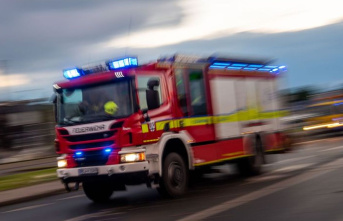