The weather in Germany is wintry cold and frosty - while double-digit minus temperatures are not yet expected, but with values ​​hovering around freezing, it can be slippery and potentially dangerous for drivers, cyclists and pedestrians. 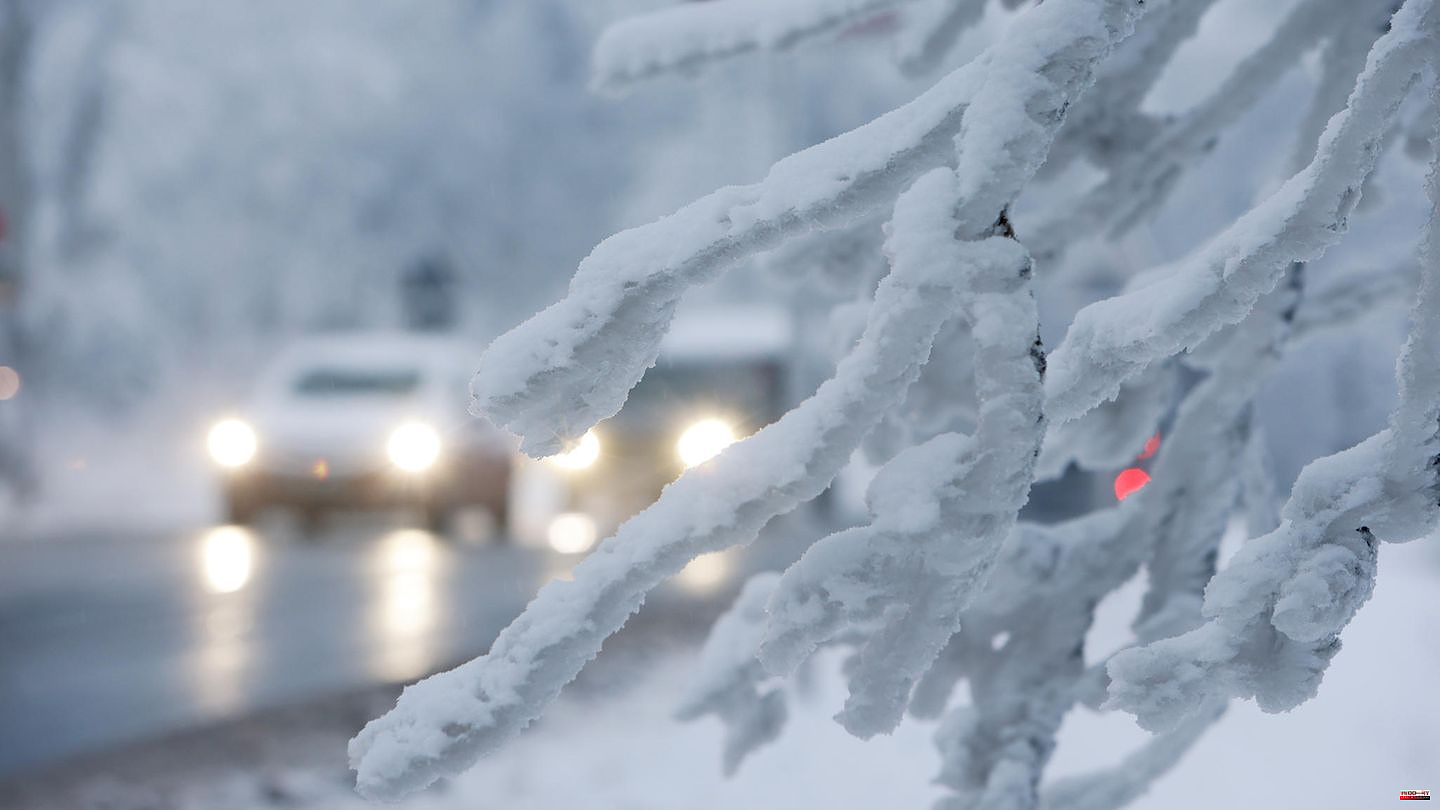 The weather in Germany is wintry cold and frosty - while double-digit minus temperatures are not yet expected, but with values ​​hovering around freezing, it can be slippery and potentially dangerous for drivers, cyclists and pedestrians. There is also fog in many places, but during the day the sun can also show up in some regions.

Our weather is influenced by a northern European low-pressure complex, writes the German Weather Service (DWD) in its current forecast. This directs cold sea air of polar origin to Germany. South of the Alps, a low is moving east. This is responsible for light snowfalls over southern Germany.

While it shouldn't initially snow in the north on Saturday, the DWD expects more intense snowfall in the south and south-east of the country. Experts estimate that later the snow will also reach the North and Baltic Seas.

The map shows the current forecast. Clicking on the map takes you to the provider "Wetter.de".

The low near the Alps, which also brings snow, is called "Birgit". According to "Wetter.de", it is increasingly affecting our weather from northern Italy. At the weekend, a wintry weather situation will set in, which will also cause light permafrost in the lowlands.

The south and east could still get some snow on Sunday, according to the current forecast. Later, precipitation is also possible from the west. The temperatures therefore vary between minus five and plus three degrees.

In view of the precipitation and humidity, there is likely to be a dangerous slippery mix on the roads in Germany. If you are out and about outside, you should therefore drive or walk with particular care.

Watch the video: Scratching in winter is annoying, and windows that are fogged up on the inside are just as annoying. Socks and cat litter help in a simple way to suck moisture out of the car - and keep it away. 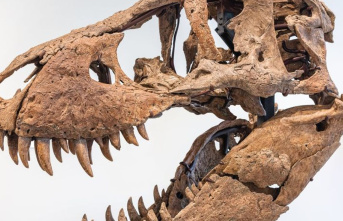