“We are going to kill you”: Moroccans are convicted of stealing trinkets and threatening the clerk

The Provincial Court of Alicante has sentenced thieves of Moroccan nationality to ten months in prison who stole trinkets from a store and threatened the clerk. 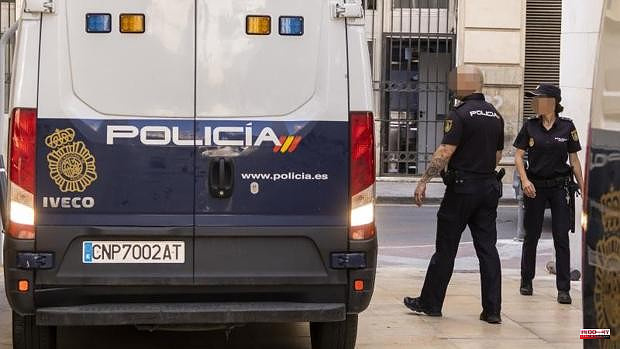 The Provincial Court of Alicante has sentenced thieves of Moroccan nationality to ten months in prison who stole trinkets from a store and threatened the clerk. "We are going to kill you," they warned the worker between homophobic comments, before fleeing.

In the sentence, which was released this Thursday by the Superior Court of Justice of the Valencian Community (TSJCV), it is considered proven that they committed a crime of robbery with violence or intimidation.

During the confrontation with their victim, the thieves told him, as stated in the account of the events, the following threats: «We are going to kill you, you don't know who we are, we come and burn this for you, queer, we know you, we don't You know who you're messing with."

Upon hearing his cries for help, a colleague of his came out of the back room with a stick to defend him and the robbers fled, although the rapid intervention of the National Police allowed them to be located and arrested, according to the same sources.

1 The specialist in 'simpas' from Valladolid... 2 The schooner 'Atyla' gains strength in Vigo... 3 Zamora welcomes the rugby players of the Iberdrola... 4 Corruption spills over into a socialist pedáneo alcalde... 5 The black smoke from his car betrays an alleged drug... 6 The strongest men in Spain meet in Torrijos this Saturday 7 An undocumented caregiver exploited by the Lugo company:... 8 Bankinter strengthens its 'Next Generation EU'... 9 These are the cheapest hours of electricity this Friday,... 10 The Miraculous Medal school joins the “50 years... 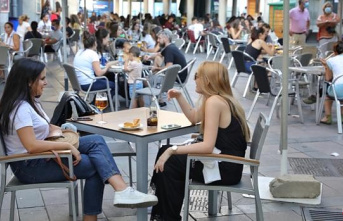 The specialist in 'simpas' from Valladolid...