Despite a shortage of tech talent globally, Silicon Valley has started the year with a wave of layoffs that has not occurred since the beginning of the last decade. 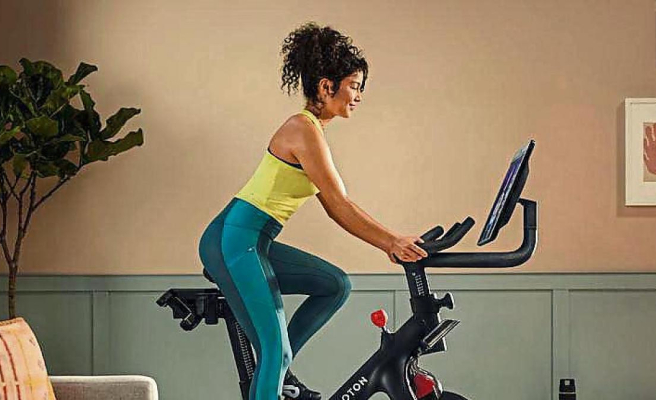 Despite a shortage of tech talent globally, Silicon Valley has started the year with a wave of layoffs that has not occurred since the beginning of the last decade.

The most paradigmatic cases are those of Peloton, a popular start-up of remote classes for stationary bikes, which announced in February the dismissal of 2,800 workers and Better.com, a platform specialized in optimizing the process of obtaining a mortgage, which in March it announced the cut of 3,000 jobs. Also noteworthy are the cases of the home delivery application GoPuff (450), the real estate management platform Reef (750) and other companies such as Noom (495), Blend (200) or Swift (150).

In addition, in recent weeks, technology giants have announced a reduction in the pace of hiring. Meta (Facebook) said it would lower the number of hiring professionals specialized in the development of the metaverse and Twitter announced on Thursday that it was freezing new signings.

“The technology sector in the United States is experiencing a correction phase, just like the rest of the economy. We thought that this correction would take longer to arrive in the digital sector, but that has not been the case,” admits Pepe Agell, partner at Pear VC, a Palo Alto-based venture capital fund that manages a $160 million portfolio to invest in companies emerging.

According to Agell, US investment funds have started to be more demanding with start-ups since inflation soared and the Nasdaq, the benchmark technology index, began to collapse at the beginning of the year. “The funds are not oblivious to the situation, many times we feed on companies and investors that depend on the behavior of the stock market. For this reason, we have begun to ask start-ups to be more cautious, to promote more economies of scale and to have cash to last from 12 to 18 months”.

This correction, the investor maintains, has exposed the companies that were oversized. "We come from bubble years, from rounds that inflated the values ​​of companies and start-ups that, consequently, hired more than necessary." In any case, he clarifies, among Silicon Valley investors there is not a great concern about layoffs, but they are considered the result of a natural process. "We are in a transition stage that shows the end of the bubble cycle," he concludes.

1 The shortage of technological talent triggers the... 2 Candidates are sought for mayor of Barcelona 3 The CNI, the Russians and the independence movement 4 THE DIALOGUE MUST CONTINUE 5 The consensus on Catalan at school succumbs to the... 6 Nikita Zadorov gets away with it, the Stars motivated 7 PGA: Munoz will start the final round in the lead 8 the other events 9 Autism is not a disease 10 The green yoke impoverishes us 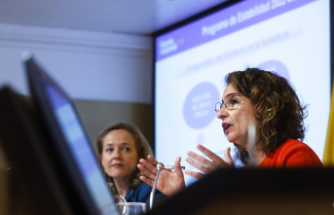 Public debt rises again in March and rises to a record 1,453 billion euros 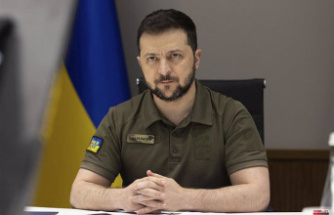 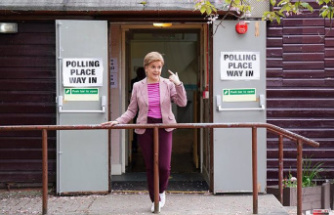 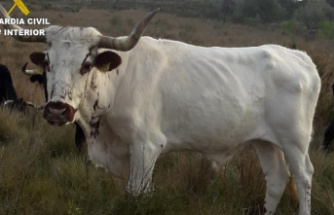 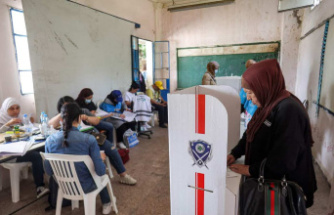 Lebanon: Hezbollah and its allies lose their majority in Parliament
BREAKING NEWS HEADLINES 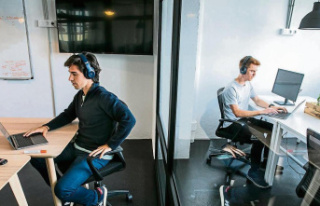 The shortage of technological talent triggers the...