Sailor Susann Beucke is about to make her debut in the most famous team race around the world. 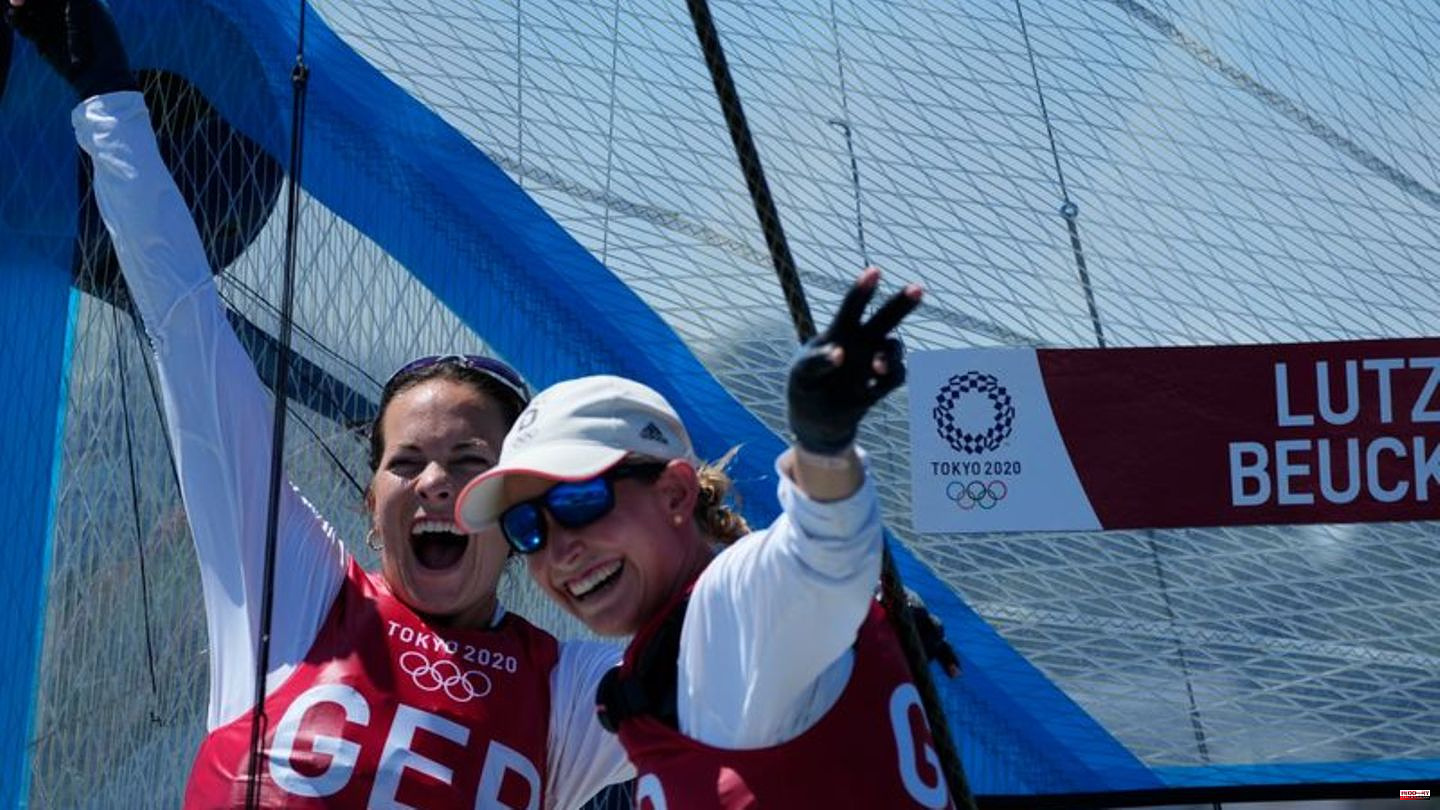 Sailor Susann Beucke is about to make her debut in the most famous team race around the world. A year after switching from Olympic to sea sailing, the Tokyo silver medalist has signed with the Swiss racing team Holcim-PRB and is on the team for the Ocean Race. Holcim-PRB announced its selection for the prestigious sailing regatta via Twitter on Tuesday. The race starts on January 15th with the first stage in Alicante, Spain.

"A dream is coming true for me," said the 31-year-old from Strande, recalling the first and only German Ocean Race victory of the "Illbruck" in 2001/2002: "I accompanied her on the water with my family . 300,000 people were there at the time. It was unbelievable," said Beucke. "I was nine years old. Since then I've had the dream of sailing in the Ocean Race myself. Now it's about to start. It feels fantastic."

In addition to Beucke, the Holcim PRB skipper Kevin Escoffier signed up the experienced three-time circumnavigator Abby Ehler from Great Britain. The yachts of the type Imoca, which are starting in the race around the world for the first time, will be sailed by teams of four. At least one crew member must be female. In all teams, men and women will rotate across the seven stages. The fleet of five Imocas, which is small in the transition phase to the new boats, will start the sea marathon of around 60,000 kilometers off Alicante on January 15th.

Beucke is the only, but not the first, German sailor in the 50-year history of the Ocean Race: Gisela Bunck and Anke Schulz were part of the crew in the Ocean Race 1981/1982, which was then called "Whitbread Round the World Race". on "Walrus 3". The sailors from the Akademischer Segler-Verein Berlin completed the fourth stage from Mar del Plata in Argentina across the Atlantic to Portsmouth in the UK. 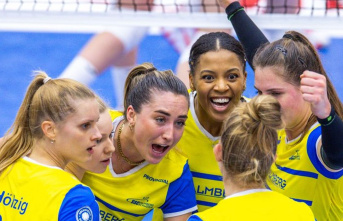