ISLAMABAD -- Taliban security force in northern Afghanistan unlawfully detained, tortured and tortured residents who were accused of being associated with an opposition armed group. 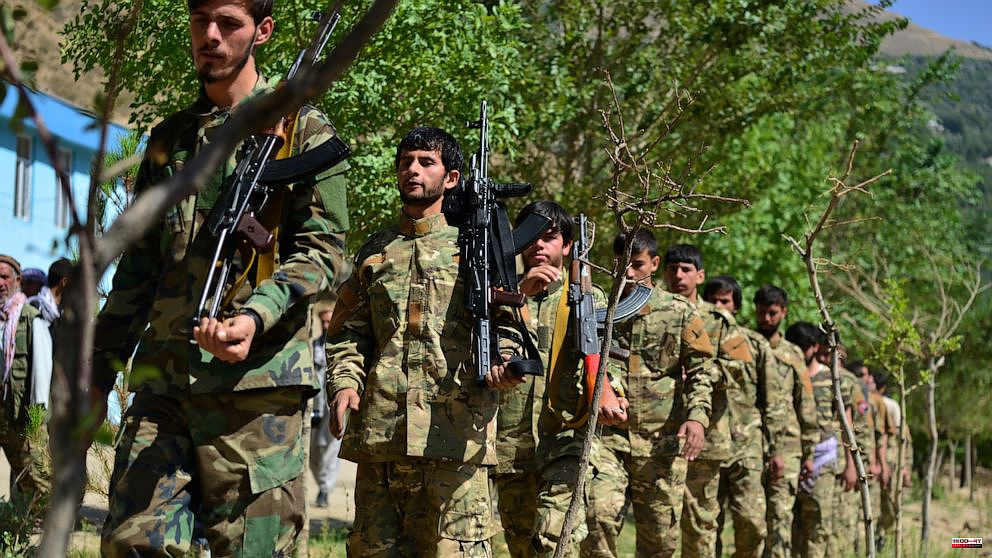 ISLAMABAD -- Taliban security force in northern Afghanistan unlawfully detained, tortured and tortured residents who were accused of being associated with an opposition armed group. This was according to the New York-based Human Rights Watch on Friday.

Panjshir province has seen fighting escalate since May when anti-Taliban troops attacked Taliban checkpoints and units. HRW released a statement. According to the group, the Taliban responded by sending thousands of fighters into search operations against communities that they claim support the opposition forces.

It stated that the Taliban forces had committed summary executions and forced disappearances of captured fighters or other detainees which were war crimes. This was both in Panjshir as well as elsewhere in Afghanistan.

The Panjshir Valley, north of Kabul, is a mountainous region that has fought against conquerors. It was formed from the remnants of Afghanistan’s crumbled security forces. After the Taliban overtook Afghanistan, the force has pledged to resist them and took power in Afghanistan in mid August.

The Panjshir valley is nestled in the tall Hindu Kush mountains. It has one narrow entrance. The Soviets were defeated there by local fighters in the 1980s. Ten years later, the Taliban took control of the Panjshir Valley under Ahmad Shah Massoud (a guerrilla fighter who achieved near-mythic stature before he was shot in a suicide bombing).

Ahmad Massoud, his 33-year-old son from a foreign country, as well as several senior officials of the ousted Western-backed government, have pledged to resist the Taliban.

Patricia Gossman (associate Asia director at Human Rights Watch) stated that the Taliban forces in Panjshir have quickly turned to beating civilians as a response to fighting against National Resistance Front.

Gossman was quoted as saying, "The Taliban's failure to punish those who commit serious abuses within their ranks puts more civilians at danger."

In June, former detainees claimed that Taliban security forces had detained 80 people in the Khenj district of the province and beat them to force them to give information about the opposition forces. HRW cited an unnamed human right advocate who interviewed several ex-detainees as well as a source with direct information on Taliban detentions.

According to the HRW statement, 70 Taliban prisoners were released after several days. However, 10 Taliban relatives are still being held.

Gossman stated that Panjshir's Taliban forces imposed collective punishment on detainees and ignored protections. "This is the latest example of Taliban abuses in fighting in the region."

1 Inflation does not loosen in the US: prices rise 8.6%... 2 Hungary is accused of discrimination in relation to... 3 Malaysia accepts the elimination of mandatory death... 4 The PP asks Iceta to explain if the rugged 'selfie'... 5 The IVAM Alcoi investigates the meanings of the contemporary... 6 'Carmina Burana' will fill the Plaza Mayor... 7 The Valencian Community registers 3,109 new cases... 8 Treatment to minimize the impact of mosquitoes in... 9 The Prosecutor's Office denounces the Government... 10 The Board will create the category of Technician Specialist... 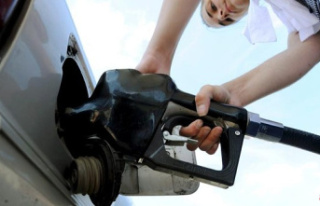