US Secretary of State Antony Blinken spoke with the family of Palestinian-American journalist Shireen Abu Akleh after criticizing Israeli police intervention at her funeral, an official said Sunday. 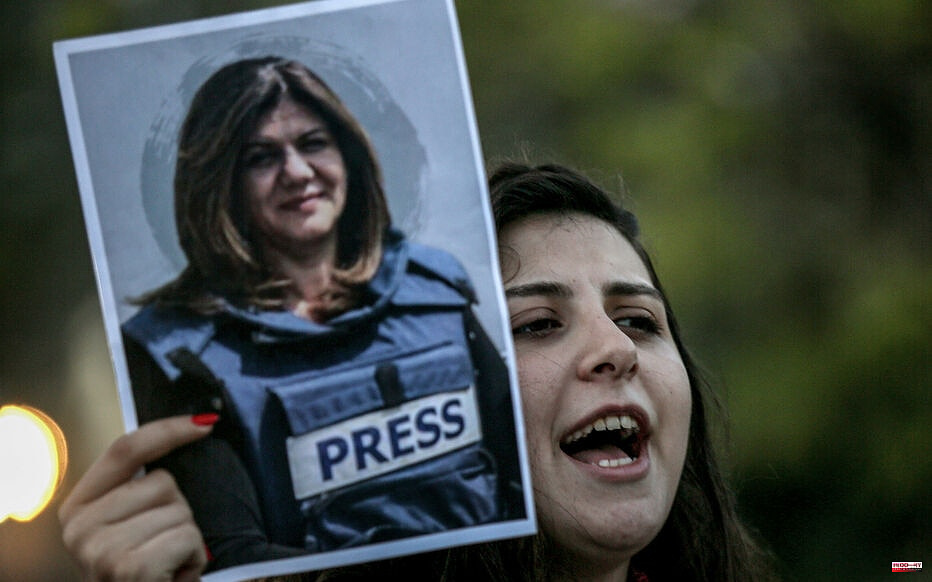 US Secretary of State Antony Blinken spoke with the family of Palestinian-American journalist Shireen Abu Akleh after criticizing Israeli police intervention at her funeral, an official said Sunday.

In a phone call Saturday while flying to Berlin, Blinken offered his "deep condolences" to members of Shireen Abu Akleh's family, a State Department official said.

Blinken offered the support of US diplomats in Jerusalem to the journalist's family, who also held US citizenship, according to the same source.

The head of the American diplomacy “took note of all the journalistic work of Shireen Abu Akleh and the importance of a free and independent press”, added the official on condition of anonymity.

On Wednesday, this reporter for Al Jazeera, Qatar's pan-Arab television channel, was shot in the head while covering an Israeli military raid in the Jenin refugee camp in northern the West Bank, a Palestinian territory occupied by Israel since 1967. She wore a bullet-proof vest marked "press" and a reporter's helmet.

At his funeral on Friday, Israeli police armed with batons tried to disperse a crowd waving Palestinian flags. The coffin almost fell from the hands of the carriers but was caught in extremis.

Mr Blinken had previously said he was “deeply disturbed” by the “Israel Police intrusion” at the journalist’s funeral and the State Department had urged a transparent investigation into the circumstances of her death.

1 War in Ukraine: "very difficult" situation... 2 82 percent in the first quarter: Saudi Aramco reports... 3 “Help Mariupol, help Azovstal”: at Eurovision,... 4 United States: Tens of thousands of demonstrators... 5 Turkey threatens to block Sweden and Finland from... 6 Ukraine: Putin recruits marine mammals 7 War in Ukraine: EU to provide new military aid of... 8 Riots on the esplanade of the Mosques: death of a... 9 War in Ukraine: fighting in the Donbass, negotiations... 10 War in Ukraine: the G7 will never "recognize"... 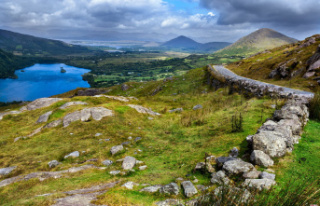