War in Ukraine: what a dirty bomb is - and what dangers it poses

Russia has accused Ukraine of planning to use a so-called "dirty bomb" containing radioactive material on its own territory in order to discredit President Vladimir Putin's government. 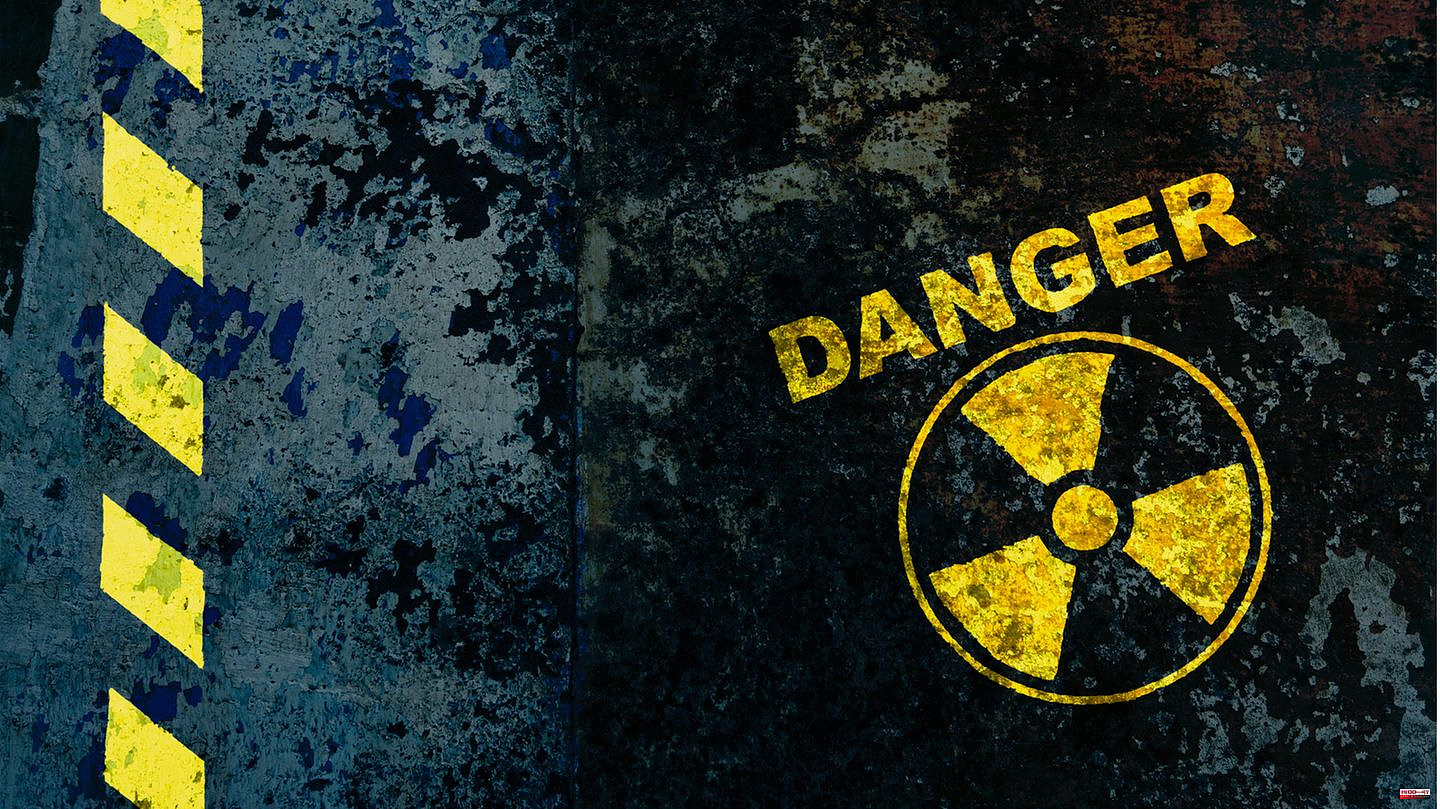 Russia has accused Ukraine of planning to use a so-called "dirty bomb" containing radioactive material on its own territory in order to discredit President Vladimir Putin's government. Although Kyiv and its Western backers have vehemently denied the allegations, Moscow intends to take them to the UN Security Council. A corresponding discussion of the most powerful UN body behind closed doors should take place on Tuesday, according to diplomatic circles in New York.

Meanwhile, Kyiv has requested an inspection by the International Atomic Energy Agency (IAEA) to refute the allegations. In the coming days, experts from the organization would examine two Ukrainian nuclear facilities that had been mentioned by Russia, IAEA chief Rafael Grossi announced on Monday evening. However, these locations would be regularly inspected by the IAEA anyway, one of them most recently in September. "No unknown nuclear activity or materials were discovered there," Grossi said.

Without providing any evidence, Russia claims that scientific institutions in Ukraine are working on a "dirty bomb" to detonate on their own territory. "According to our information, two Ukrainian institutions have received specific instructions for the production of the so-called 'dirty bomb,'" said Lieutenant General Igor Kirillov, who is in charge of radioactive, biological and chemical substances in the Russian army, on Monday. "Your work has entered the final phase." Foreign Minister Sergey Lavrov had previously stated that there was "concrete information about the institutes in Ukraine that have the appropriate technologies to build such a "dirty bomb".

According to the Russian Ministry of Defense, Kyiv wants to detonate the alleged "dirty bomb" for the purpose of a provocation in its own country. "The aim of this provocation is to accuse Russia of using weapons of mass destruction in the Ukrainian theater of operations, thereby launching a powerful anti-Russian campaign in the world aimed at undermining trust in Moscow," said Kirillov.

A "dirty bomb" is a conventional explosive device combined with radioactive material. It doesn't have to contain highly enriched uranium like that used in an atomic bomb. Instead, for example, nuclear materials from medical devices, nuclear power plants or research laboratories can serve as atomic components. This makes "dirty bombs" much cheaper and faster to produce than nuclear weapons. They can also be transported, for example, on the back seat or in the back of a vehicle.

Unlike an atomic bomb, when a "dirty bomb" explodes, there is no nuclear chain reaction. But their radioactive material is distributed by the detonation in the environment.

The number of casualties and the extent of damage from a "dirty bomb" depend on many factors. This includes the type and quantity of conventional explosives and the released radioactive substances, which determine the extent of the explosion and the subsequent radiation exposure.

The weather conditions - especially the wind - at the time of the detonation also have a major influence. In order for the radioactive material to spread over the target area in a "dirty bomb" it must be crushed into powder form. However, if the particles are too fine or are blown away by high winds, they will scatter too far to do much damage.

The US Department of Homeland Security considers it unlikely that a "dirty bomb" could deliver such a high dose of radiation "that it would cause immediate health effects or death in a large number of people." Producing a "dirty bomb" that could emit lethal doses of radiation would require large amounts of lead or steel shielding material to keep the radioactive material from killing its makers during construction and transport, according to the US health agency CNN of the US state of Texas. However, using such insulation would result in the bomb being bulky, difficult to transport and deploy. In addition, the radiation could only spread to a limited extent.

According to the US Department of Homeland Security, simply leaving the area where the explosion occurred can effectively prevent illness. "Even walking a short distance from the detonation site can provide significant protection, as the dose rate decreases drastically with increasing distance from the source," CNN quoted the agency as saying. In addition, people should cover their noses and mouths to avoid absorbing radiation, go indoors to avoid a cloud of dust, dispose of their clothes in a plastic bag, and then gently wash their skin to remove impurities.

According to Roecker, "dirty bombs" mainly have indirect effects. They are "more of a psychological weapon. If you try to scare people, intimidate them, then you use such a weapon," the Associated Press news agency quoted the expert as saying. "Dirty bombs" would therefore be aimed more at use in urban areas and are not intended for the battlefield.

The IAEA also warns that even small amounts of radiation from "dirty bombs" could have major psychological and economic effects. According to the experts, regions that were only slightly contaminated could also increase the risk of cancer for the population over the years. The Atomic Energy Agency in Vienna regularly inspects civilian nuclear facilities in Ukraine and around the world to ensure that no fissile material is misused for military purposes.

So far, no attacks with a "dirty bomb" have been successfully carried out. According to the British broadcaster BBC, however, there were several attempts:

The US think tank Institute for the Study of War (ISW) suspects that the Kremlin "probably tried to slow down or suspend Western military aid to Ukraine and possibly weaken the NATO alliance through scaremongering".

There is also speculation that Russia is planning a "false flag" operation, that is, President Vladimir Putin's forces want to detonate a "dirty bomb" in Ukraine themselves and blame the Ukrainian armed forces. "You accuse the enemy of preparing to use weapons in order to then carry them out yourself," said security expert Oliver Meier from the Institute for Peace Research and Security Policy at the University of Hamburg, describing a possible Moscow strategy to the editorial network Germany. However, it is uncertain whether this scenario will actually occur.

Given the damage Russia could do to its own troops and the territory it controls with a "dirty bomb," many military analysts doubt it. The ISW agrees: "It is unlikely that the Kremlin is preparing an imminent attack with a 'dirty bomb' under a false flag." 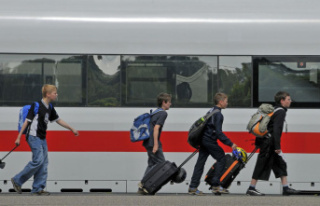