War in Ukraine: Visit to Kiev by the French Foreign Minister

Catherine Colonna, the new head of French diplomacy made her first visit to Ukraine Monday to "show France’s solidarity with Ukrainian people in face of Russian aggression", Quai reported Monday. 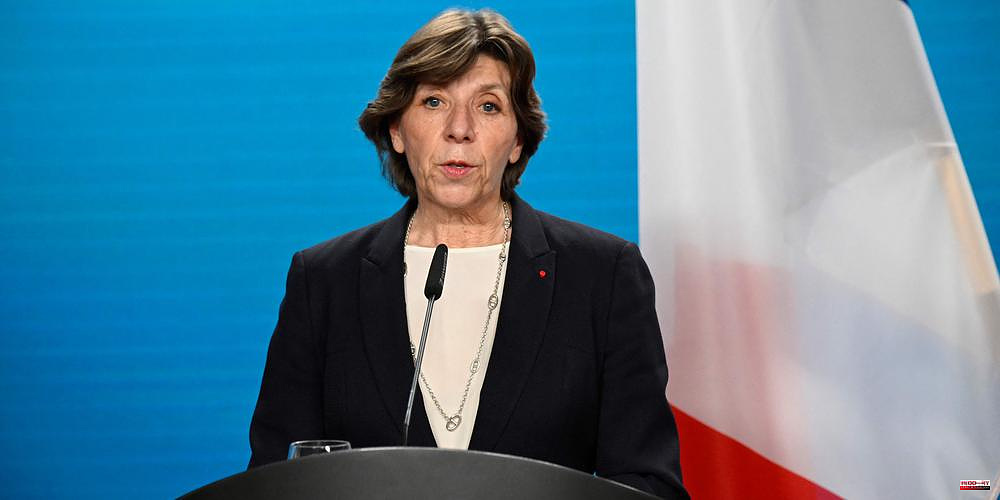 "To discuss in particular the blockade of grain and oilseeds exports from Ukraine, which raises real risk of food insecurity," the minister stated. communique that adds that the Minister will also visit Boutcha where Russian troops are believed to have committed massacres of civilians.

1 Mayor's objective: the PSOE intends to strengthen... 2 Family allowances: CAF continues to delay processing... 3 High mountains. Philippe Seranne arrives at La Faurie... 4 International. The Queen's Jubilee is the program... 5 The PP of Castilla y León hopes to have the mayors... 6 The aid search engine for the promotion of births... 7 Culture commits to the Miguel Delibes Foundation to... 8 Dordogne: He steals a machine for construction from... 9 Agglo de Rochefort: Change in the Executive 10 These are the new tobacco prices published by the... 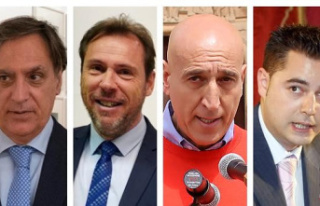