Moscow had promised a response, here it is. 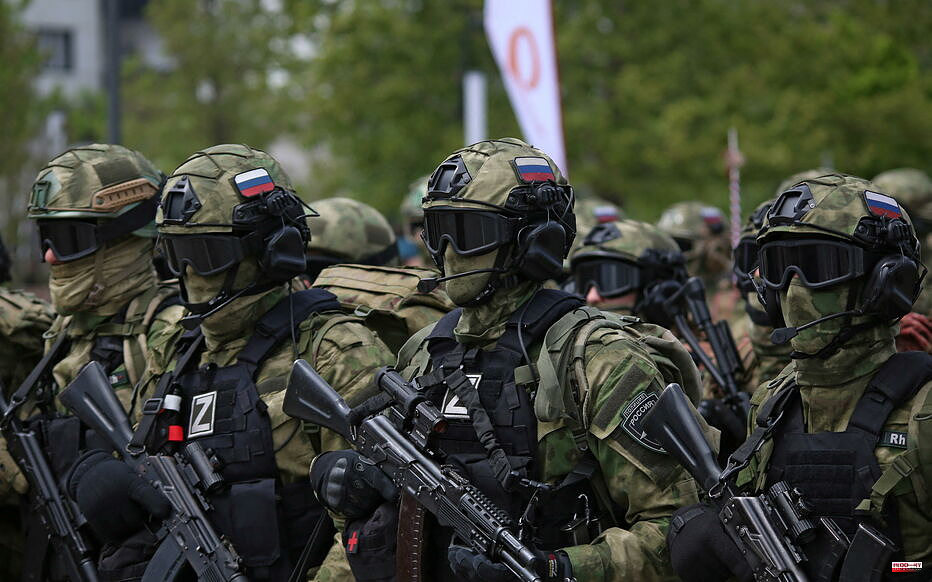 Moscow had promised a response, here it is. Russia will create new military bases in the west of the country in response to the strengthening of NATO and its expected enlargement to Finland and Sweden, the Russian Minister of Defense announced on Friday.

"By the end of the year, 12 military bases and units will be deployed in the Western Military District," Sergei Shoigu told officials of his ministry and the army, without specifying the nature of these. infrastructure or their size.

To justify this decision, he notably noted "the growth of military threats on the Russian borders", citing in particular the NATO exercises "Defender Europe" in progress in the West and South-West of Russia as well as in the arctic. He also described as a threat "the candidacies to join NATO from our close neighbors Finland and Sweden".

A response announced by Putin

Vladimir Putin had indicated that the Russian response to this enlargement would be decided on the basis of NATO deployments in these countries, but he had, at the same time, minimized the importance of these expected memberships.

Helsinki and Stockholm decided to join the Alliance because of the Russian offensive against its Ukrainian neighbor, judging that Moscow was a threat while for decades, especially during the entire Cold War, the two countries had chosen no -alignment.

Russia said it launched its assault on Ukraine both to prevent an alleged genocide of Russian-speaking populations there and to prevent NATO expansion.

1 Jean-Louis Gasset will become the new coach of Ivory... 2 Sweden describes as "disinformation" the... 3 Isma López: «I am proud to have been a super promise... 4 Siemens Gamesa enters Serbia with the installation... 5 María Toledo premieres 'Looking for a dream',... 6 The Canary Islands gain strength to be the future... 7 The PP proposes Elena Candia to replace Diego Calvo... 8 La Sagra Gluten Free, the premium beer from Toledo... 9 Pikolinos executive Rosana Perán is elected national... 10 Rueda urges Sánchez for the pending commitments:... 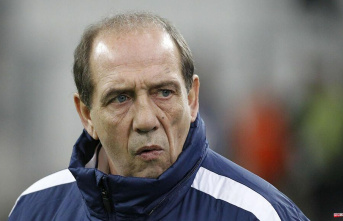 Jean-Louis Gasset will become the new coach of Ivory...