War in Ukraine: Russia claims to have destroyed a “significant” shipment of Western weapons

If true, it is a new symbolic take, a few hours after the fall of Mariupol. 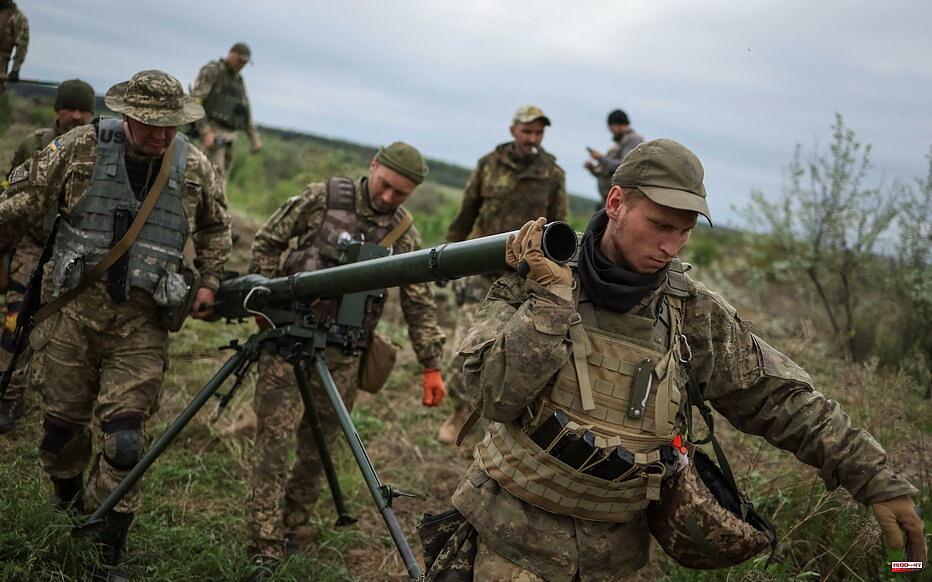 If true, it is a new symbolic take, a few hours after the fall of Mariupol. This Saturday, the Russian Ministry of Defense claimed that its forces had destroyed a large shipment of weapons supplied by the West. They were then near a train station about a hundred kilometers west of kyiv.

“High-precision long-range Kalibr missiles, launched from the sea, destroyed a large consignment of arms and military equipment supplied by the United States and European countries, near Malin railway station in the region of Zhytomyr,” the ministry detailed.

Weapons destined for Donbass according to Moscow

According to the ministry, these weapons were intended for Ukrainian forces in the eastern region of Donbass. This region, predominantly Russian-speaking and partially controlled by pro-Russian separatists since 2014, is currently the scene of some of the most intense clashes in Ukraine.

Read alsoWar in Ukraine: but who pays for the weapons sent by Europe to kyiv?

Since the Russian invasion on February 24, Western countries have supplied Ukraine with weapons, including artillery, anti-aircraft missiles or anti-tank weapons. kyiv asks for additional support from its allies.

This Saturday morning, while he was traveling in South Korea, US President Joe Biden signed the law bringing a gigantic envelope of 40 billion dollars for the Ukrainian war effort. It was adopted by Congress on Thursday and provides in particular for 6 billion dollars to allow kyiv to equip itself with armored vehicles and strengthen its anti-aircraft defense.

1 The anti-monarchist protest in Sanxenxo fails: fifty... 2 Xavi: "We haven't had a good season but... 3 Feijóo says that the Madrid PP is today "more... 4 The Turkish government party will continue to oppose... 5 The post-election transition begins in Lebanon with... 6 The Guinean military junta authorizes former President... 7 Marcelino anticipates that next week he will announce... 8 Barcelona - Lyon: time, TV channel... How to follow... 9 Feijóo asks Ayuso and the PP to focus on the economy... 10 'Caminos del Queso', a journey through the... 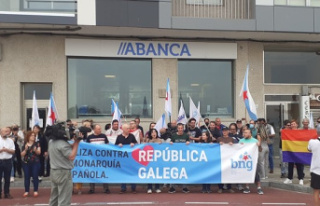