War in Ukraine: Renault sells its assets in the country to the Russian state

This is an announcement that has been in the pipes since the end of April. 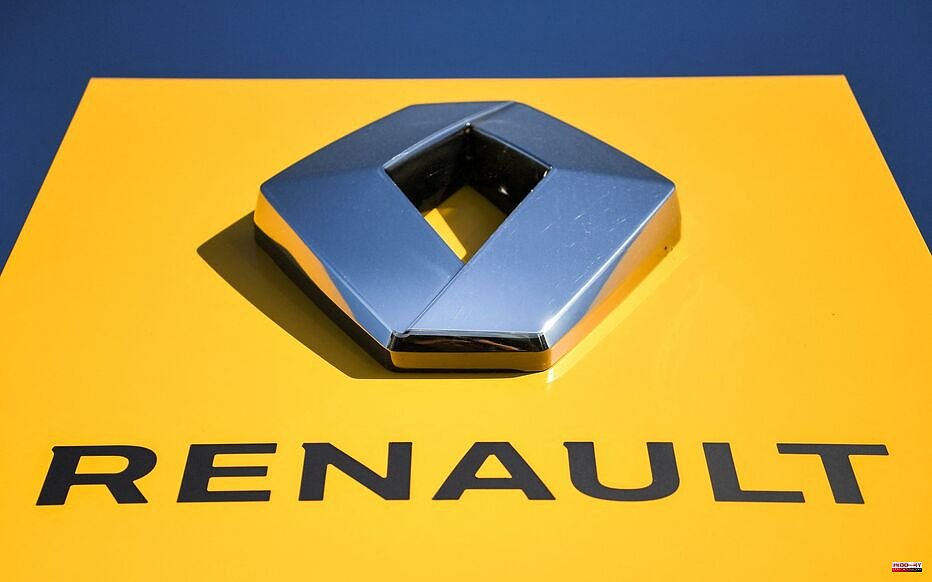 This is an announcement that has been in the pipes since the end of April. On Monday, the Russian Ministry of Industry and Trade announced that Renault's assets in Russia are now owned by the Russian state, following the withdrawal of the French car manufacturer following the invasion of Ukraine.

"Agreements have been signed for a transfer of the Russian assets of the Renault group to the Russian Federation and to the government of Moscow", indicates the ministry in a press release, while the French automobile group confirmed on Monday the sale of its participation, up to 68%, in the Russian manufacturer Avtovaz, manufacturer of Lada.

In addition to this sale, to NAMI, a scientific institute specializing in the automobile, Renault will also sell its factory to the city of Moscow. "The Board of Directors of Renault Group has unanimously approved the signing of the agreements to sell 100% of Renault Group's shares in Renault Russia to the city of Moscow and its 67.69% stake in AVTOVAZ to NAMI", he said in a statement, without confirming any amount.

Read alsoCrisis in Ukraine: is the French economy at great risk?

“Today we made a difficult but necessary decision; and we are making a responsible choice towards our 45,000 employees in Russia, while preserving the Group's performance and our ability to return to the country in the future, in a different context", adds the manufacturer, specifying in this same press release that he would keep the option to buy back his shares for six years: “The agreement provides for an option for Renault Group to buy back its stake in AVTOVAZ, exercisable at certain periods over the next 6 years. »

1 Truce in Yemen: first commercial flight from Sanaa... 2 Ligue 1: Dimitri Payet calls for "cleaning up... 3 The Ibex 35 starts the week with a fall of 0.54% and... 4 The maximum price of the butane cylinder will rise... 5 Pep Cazador is proclaimed champion of Spain of ILCA... 6 A second and a ninth leave Spain out of the Bermuda... 7 Emmanuel Macron can appoint a woman head of government... 8 Russia raises the number of refugees from Ukraine... 9 Borrell calls for an effort from EU countries to unblock... 10 Lava flows seen like never before thanks to high-resolution... 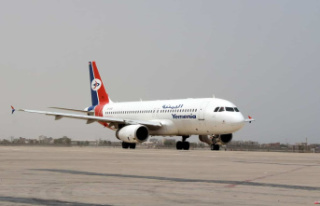