Russia has launched air alerts across the country with new missile and drone strikes on Ukraine. 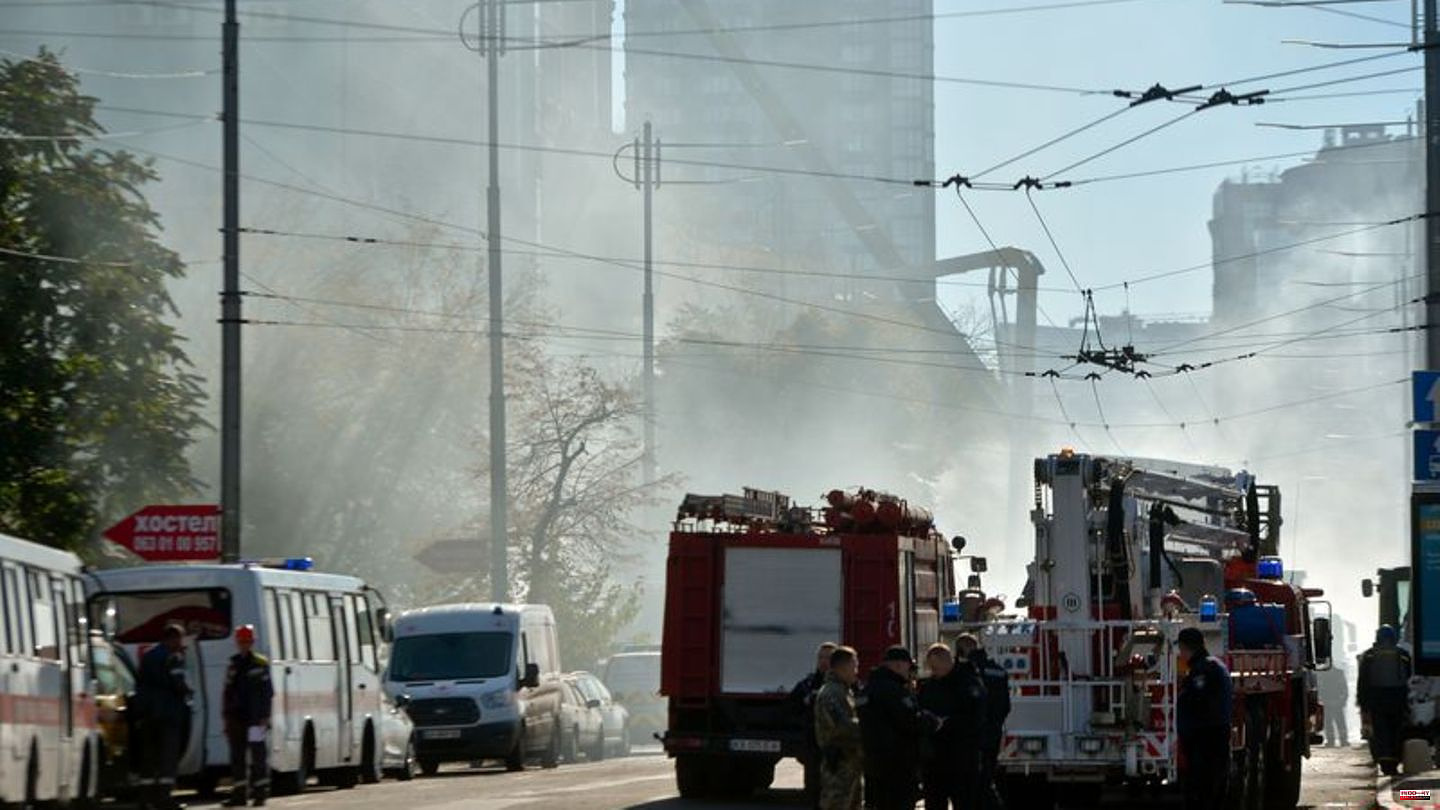 Russia has launched air alerts across the country with new missile and drone strikes on Ukraine. The authorities in numerous regions - including Kharkiv, Dnipropetrovsk and Mykolaiv - reported on Tuesday that air defenses were active. Still, rockets fell in many places. There were also reports of explosions from the capital Kyiv. In Mykolaiv, a residential building was hit by rocket fire at night, and emergency services recovered the body of a man from the rubble, Governor Vitaly Kim said.

Mayor Ihor Terekhov also reported rocket fire in the city of Kharkiv. "There were two series of explosions in the city within five minutes," he said. According to initial findings, an industrial company was hit. The subway ceased train service and resumed operations as a protective bunker.

In the Dnepropetrovsk region, explosions were reported in Krivy Riy and in the regional capital Dnipro. Rockets hit energy infrastructure in Zhytomyr, sources said. The Russian military had declared that it would target energy installations.

Clouds of smoke over the cities

Russian military bloggers close to the Kremlin also reported shelling in numerous regions - and published a large number of photos and videos with clouds of smoke over cities on social networks, which are intended to document the new attacks. The authenticity of these recordings, which were also distributed in Ukrainian channels, could not initially be verified.

The Ukrainian armed forces said that several attacks had been repelled. The government in Kyiv is demanding even more air defense systems from the West for air defense against Russian attacks with drones and missiles. Russia had recently intensified the shelling in the war against Ukraine that had been going on for almost eight months. 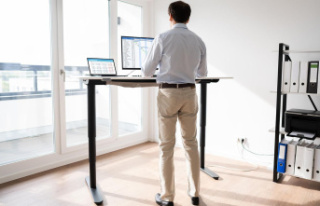 Healthy posture: Sitting less: How to get the most...