War in Ukraine: more than 260 Ukrainian fighters, including 53 wounded, evacuated from the Azovstal steelworks

Ukrainian Deputy Defense Minister Ganna Malyar announced on Monday the evacuation of more than 260 Ukrainian fighters, including 53 wounded, from the Azovstal steelworks, the last stronghold of Ukrainian resistance in Mariupol. 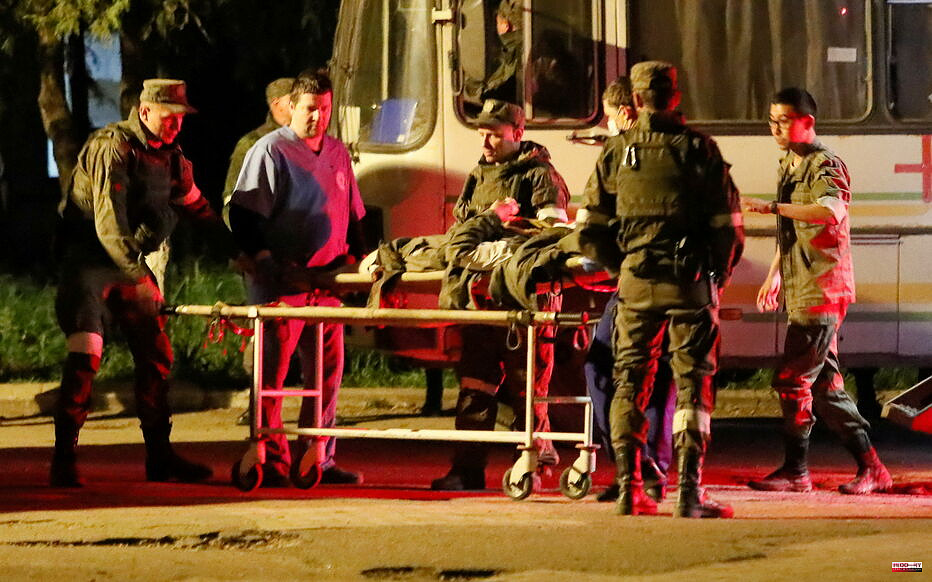 Ukrainian Deputy Defense Minister Ganna Malyar announced on Monday the evacuation of more than 260 Ukrainian fighters, including 53 wounded, from the Azovstal steelworks, the last stronghold of Ukrainian resistance in Mariupol. “On May 16, 53 seriously injured people were evacuated from Azovstal to Novoazovsk for medical assistance and another 211 were transported to Olenivka through a humanitarian corridor,” she said in a video.

Read alsoVIDEO. Ukraine: a fighter from Azovstal to Mariupol sings, under the bombardments, the title crowned at Eurovision

“They are forever in history”

In a statement, the Ukrainian General Staff confirmed the evacuation of these 264 soldiers and indicated that "rescue activities of the defenders who remain on the territory of Azovstal continue". “The defenders of Mariupol are heroes of our time. They are forever in history, ”added the Ukrainian general staff, without specifying how many Ukrainian soldiers are still there.

Still according to the general staff, the relentless defense of the Azovstal steelworks notably "prevented the implementation of a (Russian) plan for the rapid capture of Zaporijjia", a large Ukrainian city and administrative center located more than 200 km West. For his part, Ukrainian President Volodymyr Zelensky said in a video that the main thing was to "save the lives of our guys". “I want to emphasize this: Ukraine needs its living heroes. This is our principle,” he added.

Before the evacuation of these 264 soldiers from Azovstal, more than 1,000 Ukrainian soldiers, including 600 wounded, were still in the underground galleries of this huge steel plant, according to statements by the Ukrainian authorities last week. These fighters had entrenched themselves on the site after having suffered for more than a month the siege of Mariupol, a strategic port attacked by the Russian army from the start of the war. 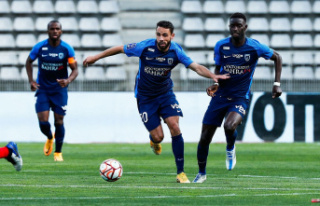