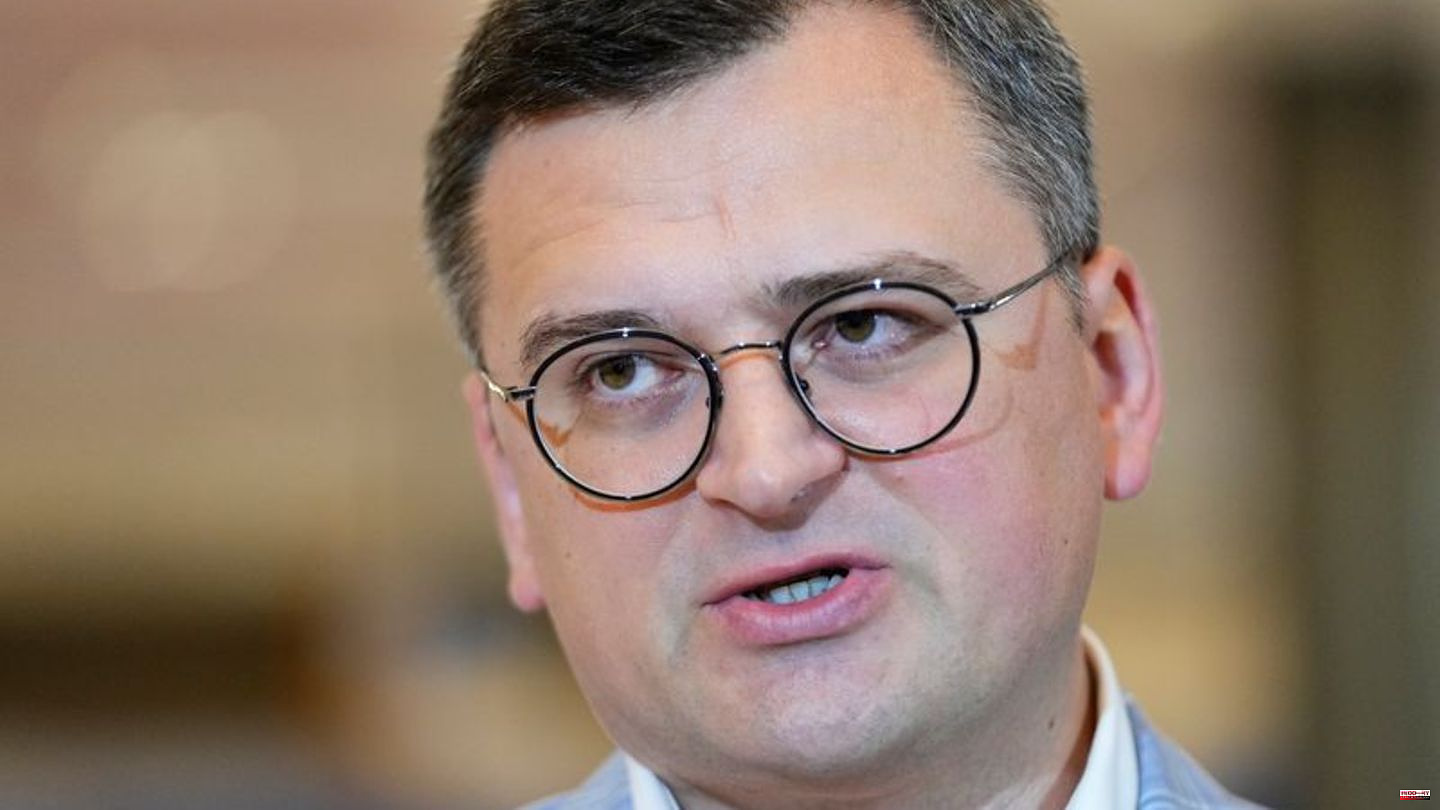 Ukrainian Foreign Minister Dmytro Kuleba said he spoke to Israeli Prime Minister Jair Lapid about his country's request for defense systems. Kuleba wrote on Twitter that he had informed Lapid of the "unspeakable suffering, loss of life and destruction that Russian missiles and Iranian-design drones" had caused in his country.

Despite the Russian attacks on Ukraine with Iranian-made combat drones, Israel has recently continued to rule out arms deliveries, but is still willing to send humanitarian aid. In addition, Israel can help Ukraine to set up an early warning system that could save lives, Israeli Defense Minister Benny Gantz confirmed to ambassadors from EU countries on Wednesday. The country was therefore asked for information about its air alert needs. Israel has very advanced capabilities because it is itself repeatedly attacked with rockets. Kuleba announced on Tuesday that it would ask Israel for air defense systems.

Israel is largely holding back in Russia's war of aggression, which has been going on for almost eight months, so as not to jeopardize its relations with Moscow. Diaspora Minister Nachman Shai recently demanded that, in view of the Iranian supplies to Russia, Israel must deviate from this position and also supply Ukraine with weapons. 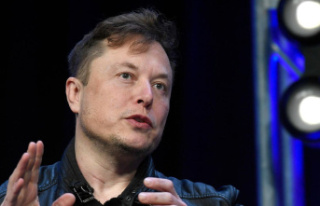 Media report: In the case of the Twitter takeover:...