War in Ukraine: bombardment in Russia, Azovstal empties ... The point on the 85th day of fighting

On the 85th day of the Russian-Ukrainian conflict, Russian offensives continue in eastern Ukraine, in the Donetsk and Lugansk regions, as a Russian village on the Ukrainian border was hit by an attack, which left one dead and several injured. 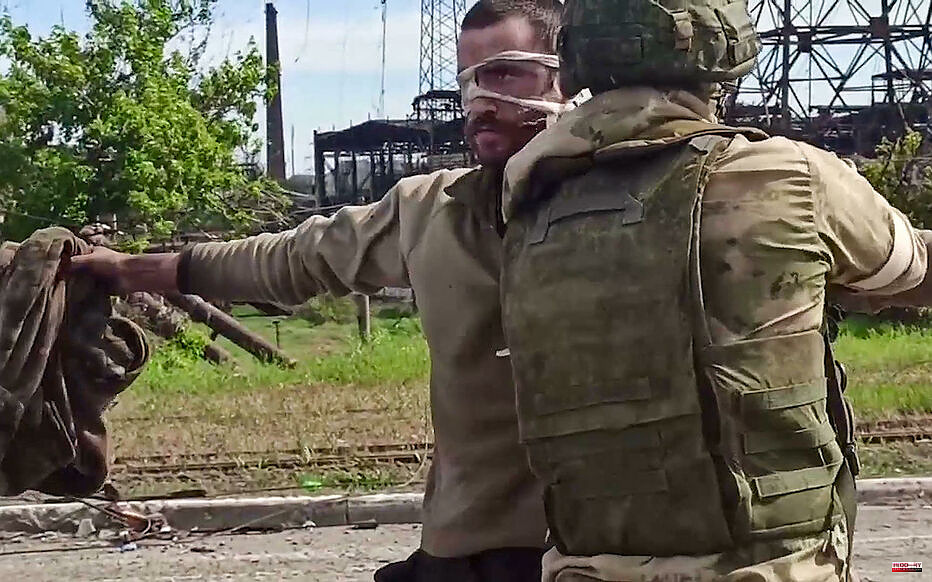 On the 85th day of the Russian-Ukrainian conflict, Russian offensives continue in eastern Ukraine, in the Donetsk and Lugansk regions, as a Russian village on the Ukrainian border was hit by an attack, which left one dead and several injured.

One dead and injured in attack in Russian village

The governor of the Russian region of Kursk, Roman Starovoyt, announced on Telegram that an attack in a village in southwestern Russia, located on the border with Ukraine, left one dead and injured. “Another enemy attack at Tyotkino, which took place at dawn, unfortunately ended in tragedy. At this time, we are aware of at least one civilian death,” he said, adding that other people were injured and were receiving medical treatment.

The Ukrainian army announced on Wednesday evening that 43 localities in the Donetsk and Luhansk regions of eastern Ukraine were shelled by the Russian occupiers, causing the death of "at least 15 civilians". The Russians are trying to break through near Popasna and towards Severodonetsk, one of the major Ukrainian-held cities in this area, a senior local official warned.

The Russian military is thus seeking to "encircle" and "defeat" Ukrainian units "in order to take full control of the Donetsk, Lugansk and Kherson regions", noted the Ukrainian Ministry of Defense. This Thursday morning, the governor of the Luhansk oblast indicated that the shelling continued on Severodonetsk, with at least eight buildings destroyed.

The end seems near. While a thousand Ukrainian fighters were still entrenched in the Azovstal steelworks on Wednesday, the Russian authorities announced on Thursday that nearly 1,730 soldiers had surrendered since Monday. “In the last 24 hours, 771 fighters from the nationalist Azov regiment went to the Azovstal steel site in Mariupol. In total since May 16, 1,730 fighters, including 80 wounded, have taken themselves prisoner,” the ministry said in a statement.

The Russian Foreign Ministry said earlier that more than 900 Ukrainian soldiers released from Azovstal had been sent to a temporary detention center, while others, injured, were still receiving treatment at the Novoazovsk hospital in the self-proclaimed Donetsk People's Republic.

1 “The world is collapsing”: nearly 60 million displaced... 2 Tourism exceeds pre-pandemic employment levels for... 3 Innsomnia launches Inntalent, its intrapreneurship... 4 The A7 motorway reopens nearly 24 hours after a major... 5 Ortuzar does not get wet in the Athletic elections:... 6 PS5 stock: a weekend full of restocking? Live stocks 7 The Funcas panel lowers its GDP growth estimate for... 8 The rogue scammers 9 Some notes to get ahead at the crossroads 10 Scholz affirms that there will be no peace until Putin... 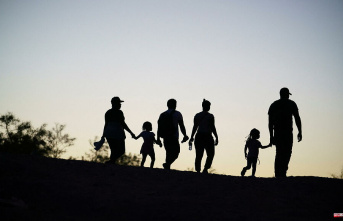