This is officially the end of this battle. 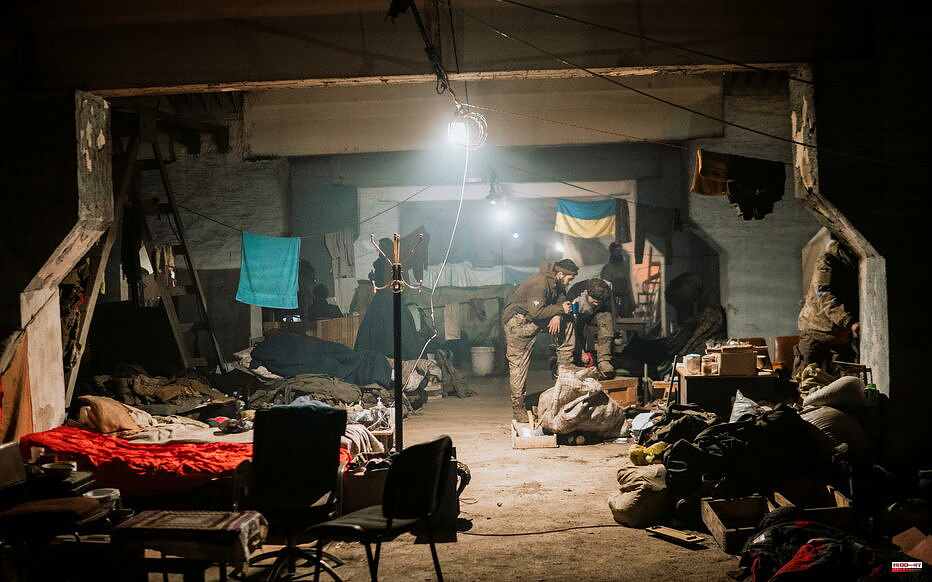 This is officially the end of this battle. The last Ukrainian soldiers entrenched in the Azovstal steel plant in Mariupol, south-eastern Ukraine, have been ordered by kyiv to "stop defending the city", one of the commanders said in a video message today. friday.

"The higher military command has given the order to save the lives of the soldiers of our garrison and to stop defending the city," said Denys Prokopenko, commander of the Azov regiment, one of the Ukrainian units present in the steelworks.

Read alsoWar in Ukraine: no, the Azovstal factory in Mariupol does not house a secret NATO laboratory

The huge metallurgical complex with its maze of underground galleries dug in Soviet times was the last pocket of Ukrainian resistance in the port city of Mariupol, located on the Sea of ​​Azov, massively bombarded by the Russians.

The bodies of the soldiers killed not yet evacuated

Already on Tuesday, the Ukrainian army general staff announced in a press release that the commanders had received the order to “save the lives” of the fighters still present. After the recent evacuation of civilians including women and children from Azovstal, 1,908 Ukrainian soldiers entrenched in the bowels of the steel plant, including the wounded, have since Monday surrendered to Russian forces, said the Russian Minister of Defense.

"We managed to save the civilians, the seriously injured received the necessary help, we managed to evacuate them for a later exchange," said Denys Prokopenko. “The process continues” to evacuate the bodies of the soldiers killed, he added. “I hope that soon the families and all of Ukraine will be able to bury their fighters with honors. Glory to Ukraine,” he concluded.

1 The Yacht Club sends an email to its members to join... 2 Alicante City Council approves a public job offer... 3 London snubs Macron's new 'European political... 4 'Music on the street' will offer concerts... 5 The mayor points out that it is possible that the... 6 The Lehendakari and the Zedarriak business forum seal... 7 The reasons argued for the loss of leadership of Euskadi 8 Mauricio Pochettino: “My desire as a coach is for... 9 The enigma Heurtel is reborn: "Of course he has... 10 Putin cuts gas to Finland from tomorrow Saturday after... 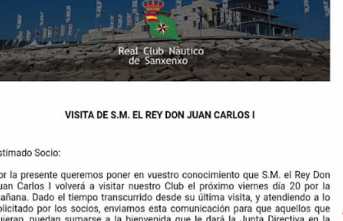 The Yacht Club sends an email to its members to join...