In a television interview, the financier of the Russian private army "Wagner", Yevgeny Prigozhin, bemoaned the lack of commitment on the part of oligarchs and the rich in Moscow's war against Ukraine. 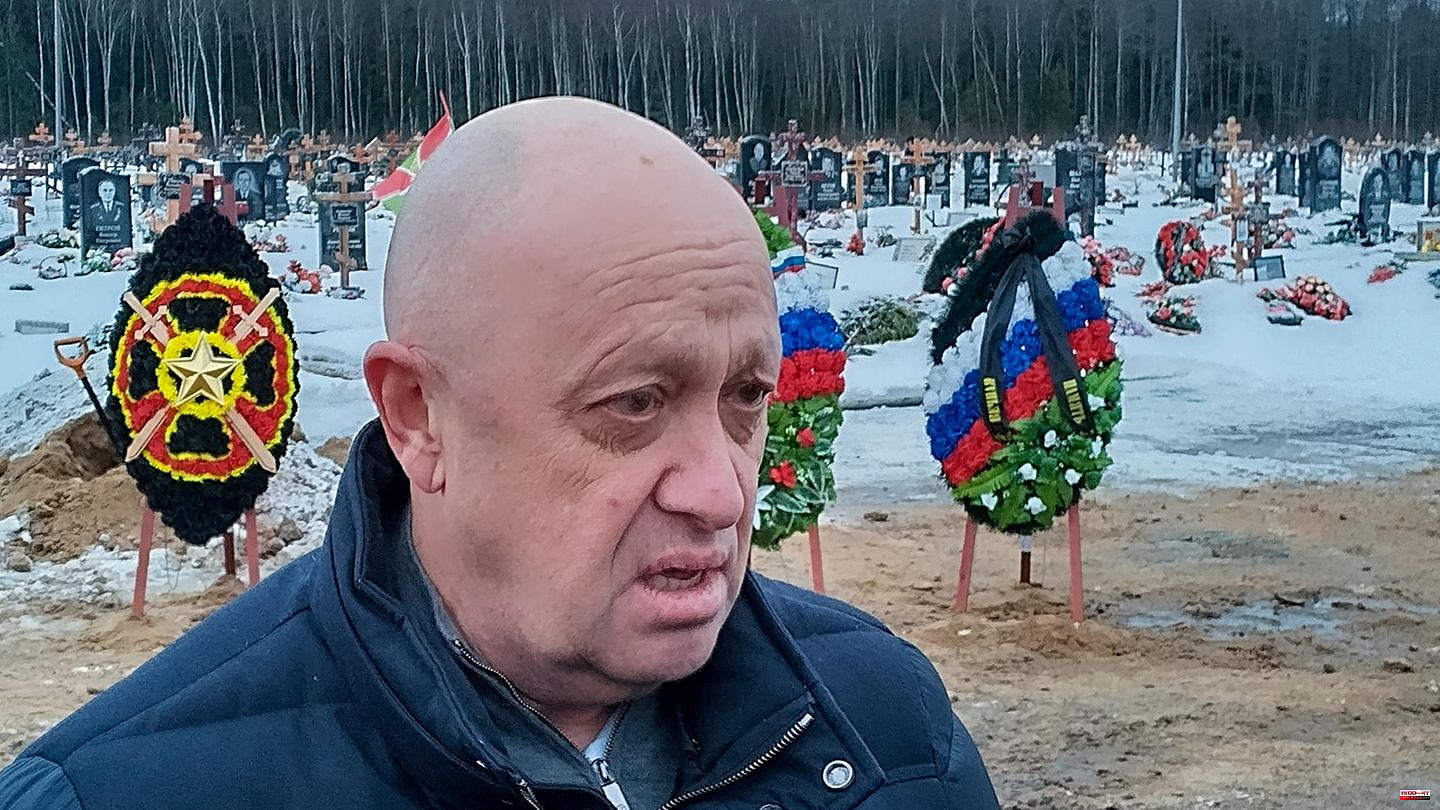 In a television interview, the financier of the Russian private army "Wagner", Yevgeny Prigozhin, bemoaned the lack of commitment on the part of oligarchs and the rich in Moscow's war against Ukraine. "They are scared. They like the comfort. They all want to dive into a warm pool in the evening and have fun," said the 61-year-old, who is otherwise not in the media, in an interview with Russian state TV on Saturday. Broadcaster RT. He advocated taking everything away from these Russian compatriots. From his point of view, they would then also be ready to work for the front.

"At some point you have to realize that you have to part with everything you have, i.e. with the seductive world, the restaurants, health resorts, dachas, swimming pools," he said. "The sooner everything is taken from them, the better." Like many wealthy Russians, Prigozhin is subject to Western sanctions for supporting the war in Ukraine.

The businessman is considered a close confidant of Kremlin chief Vladimir Putin. From her earlier time in St. Petersburg, he is also called "Putin's cook" because he entertained the politician in his restaurant there. Prigozhin, who is wanted by the FBI in the United States for meddling in the elections, recently revealed himself as the man behind the "Wagner" group, which was made up of volunteers and prisoners, among others. He repeatedly criticizes mistakes made by the Russian military leadership in the war against Ukraine.

On Saturday, Prigozhin appeared publicly in a St. Petersburg cemetery at the funeral of a "Wagner" fighter killed in the war in Ukraine. State media in Russia treated this as a sensation, because Prigozhin has often spoken out recently, but has not appeared in front of the camera.

For the businessman, the funeral was a success in his struggle for power with the St. Petersburg authorities, who initially refused to honor the dead man, a convicted criminal, in the military section of the cemetery. Prigozhin, on the other hand, praised the man as a "true patriot". He stressed that everyone is equal at the front. The US Institute for War Studies (ISW) assessed the appearance and the interview as a new attempt by Prigozhin to gain respect and influence in Russian society. 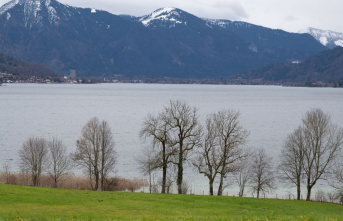