According to local authorities, 10 people were killed and 55 others injured in a Russian shelling of the center of the southern Ukrainian city of Cherson. 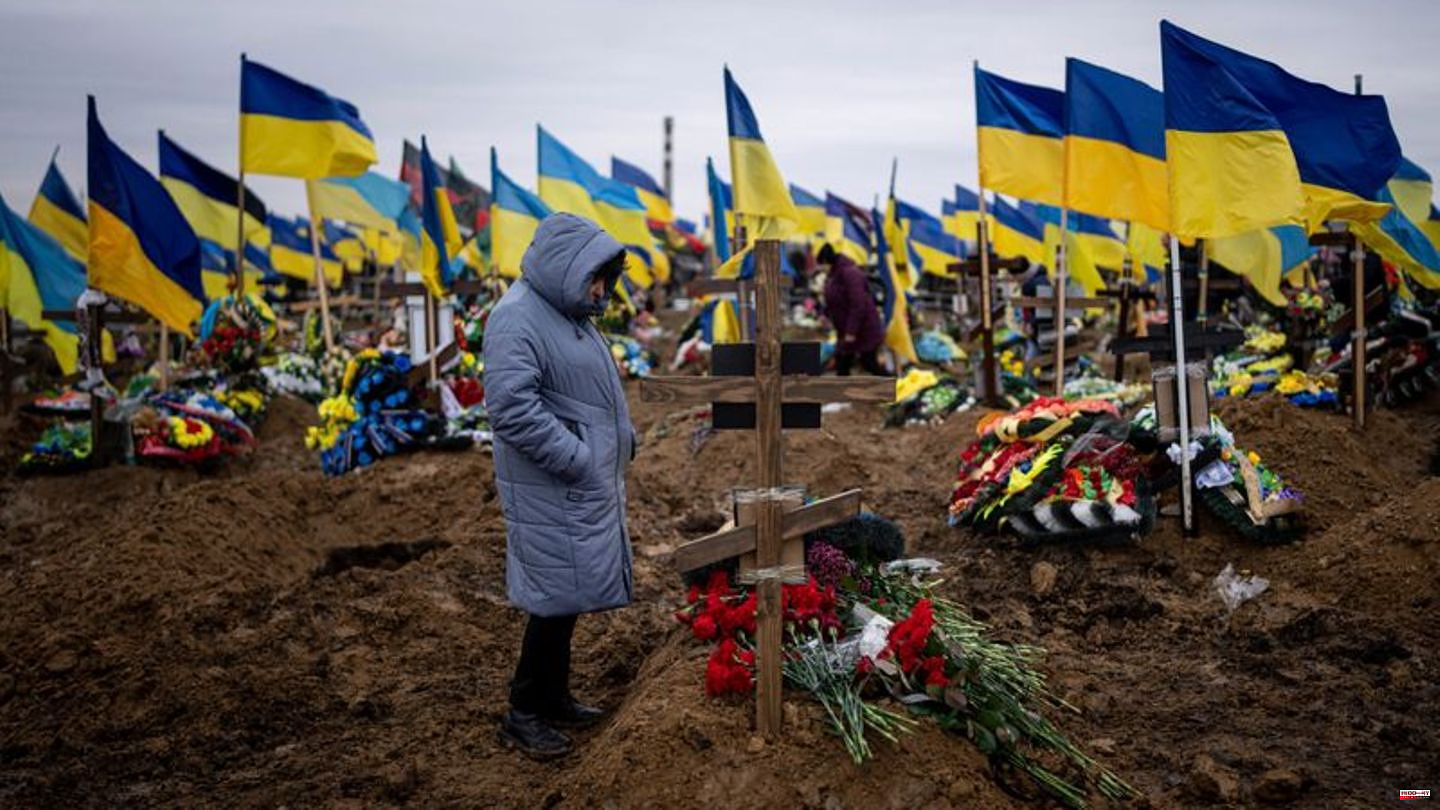 According to local authorities, 10 people were killed and 55 others injured in a Russian shelling of the center of the southern Ukrainian city of Cherson. This was announced by military governor Yaroslav Yanushevich on Ukrainian television on Saturday evening. The deputy head of the Presidential Office in Kyiv, Kyrylo Tymoshenko, had previously spoken of 7 dead and 58 injured, including 18 seriously injured. Tymoshenko published photos of lifeless people in the center of the city, which had recently been liberated from Russian occupation, on his Telegram news service channel.

"The Russians have committed terror again and shelled the city center," Tymoshenko wrote. "People have died, buildings have been destroyed." On Saturday there were many people on the streets because of the weekend.

Zelenskyy: "This is real life in Ukraine"

Ukrainian President Volodymyr Zelenskyj condemned the attack as another crime by the "terror state" Russia just before Christmas. The photos of the dead would certainly be flagged by social networks because of the content. "But this is not sensitive content, this is real life of Ukraine and Ukrainians," he said.

There are no military targets there. This isn't a war. "This is terror, this is killing for the sake of intimidation and pleasure," Zelenskyy said. "The world needs to see and understand the absolute evil we are fighting."

US institute: Kremlin could prepare attack in Belarus

Meanwhile, the US Institute for War Studies (ISW) warns that the Kremlin in Belarus could continue to set the stage for a possible attack on northern Ukraine. The Ukrainian military also announced that Russia had deployed battalions there.

The ISW experts believe that such an attack is still unlikely. But he is possible. And the danger must be taken seriously. The establishment of a field hospital was seen as an indication that Russia could attack from there. "Field hospitals are not necessary for exercises and can be an indication of the preparation for combat operations," according to the ISW.

At the same time, the US institute considers it possible that the deployment of Russian troops in Belarus is a diversionary maneuver. A sabotage attack is also possible to distract the Ukrainian armed forces from the defense in Donbass. Russia could then use the possibly less attention of the Ukrainian troops for an offensive in the Luhansk region in eastern Ukraine or elsewhere, it is said. 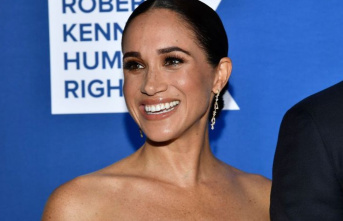