Wait a minute: whoa, it's that late? How we can influence our sense of time

Time is a crazy thing. 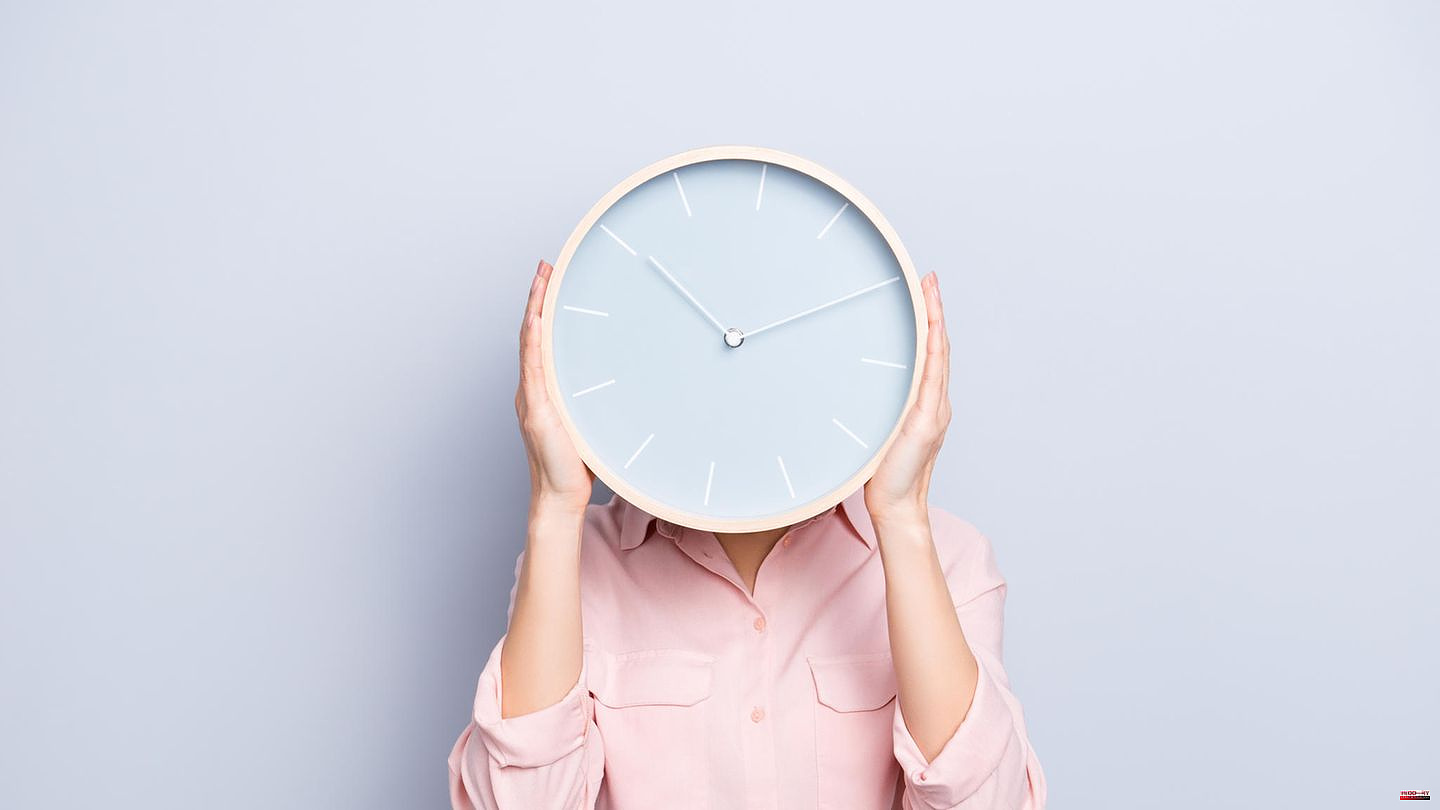 Time is a crazy thing. When we're waiting for the bus or sitting in the dentist's chair, a minute can feel like an hour. And then there are moments when several hours feel like snapping your fingers or activities where we later wonder where the time went.

So a minute is not equal to a minute. How we perceive time is highly individual and depends on several factors. You probably also know the feeling that time seems to go by faster and faster as you get older. On the one hand, this is due to the fact that we are doing new things less and less. And – research is now certain of this – when we experience something new, looking back, it seems as if time has passed more slowly.

Memory plays a major role in our perception of time. The psychologist Marc Wittmann has written a whole book about it called "Gefühlte Zeit". In it he describes, among other things, that it is primarily experiences that are new, exciting or emotional that are imprinted in our time memory. This is also the reason why adults can often remember their youth well while they think about what they actually did last week.

In the course of growing up, when more and more routines creep in and slowly replace the many "first times" of youth, time seems to pass faster and faster - because the memory does not store habits as meticulously as new stimuli. Instead of a detailed film, we are only shown the highlights of our lives. And have the feeling that time is really running away from us.

In addition to the fact that we simply don't experience as much anymore, neurobiological factors also play a role in the shift in our perception of time. According to a study by Duke University, the increasing complexity of our nervous system means that we no longer absorb as many stimuli as we did when we were young. And the smaller amount of impressions that make it into the memory gives the impression that time is flying by.

But her explanation is about much more than increasing age: "One factor is the so-called arousal, i.e. physical or emotional activation. If someone is very activated, the duration seems longer to the person." This is the case, for example, when we are stressed or engaged in physical activity. A high arousal causes our internal clock to produce more beats. "If, on the other hand, the attention is on the time, then the perception of time is more intense." For example, when we wait and constantly look at the clock.

We usually focus on the clock when we are bored. In moments when we are happy, this hardly ever happens. On the contrary: we often get a shock when we look at the clock because we have completely lost our sense of time. This is due to the happiness hormone dopamine. The more we enjoy a moment, the faster it passes subjectively.

In summary, time flies faster when we are doing something that makes us happy, that is new to us, or that challenges us physically and emotionally. But these are also the moments that we remember much longer later in retrospect than those in which we watch the second hand make its round and the time seems to pass like chewing gum. In case of doubt, they don't even end up in long-term memory and are quickly forgotten.

But how can we specifically influence our sense of time so that life does not run away from us? The first step is certainly to leave room for new adventures and experiences in addition to important and correct routines and habits. For example, make it a point to try something new once a month or to get to know new people in a targeted manner. This can delay the perceived time.

But sometimes there are moments when we would just love to stop time. But then it goes by all the faster. Since our body awareness is closely linked to the sense of time, there are two simple methods that allow at least short stops. On the one hand, it can help to breathe consciously for a few seconds and listen to your heartbeat. This takes you emotionally out of the situation and also grounds your subjective perception of time.

If that's not enough for you, you can take a mental snapshot. You try to perceive the moment with all your senses and take a picture of it in your head. Due to the intensive examination of the situation, time seems to stand still - at least for this one moment.

Don't worry, we haven't forgotten about the nagging wait times when time plays tricks on us and just won't pass. In these situations, one thing helps above all: distraction. When we play games on our smartphones, talk to other people or listen to music, we at least give the time a little nudge in the right direction. And if that doesn't work, then we'll soon have covered the whole thing in our memory with beautiful moments anyway. 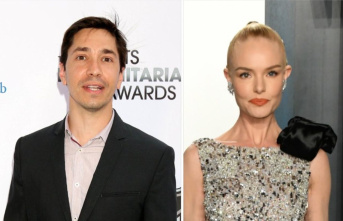