VW suspends advertising: Musk is serious: around half of Twitter employees have to go

New Twitter owner Elon Musk is complaining about a slump in sales after major companies suspended advertising on the online service. 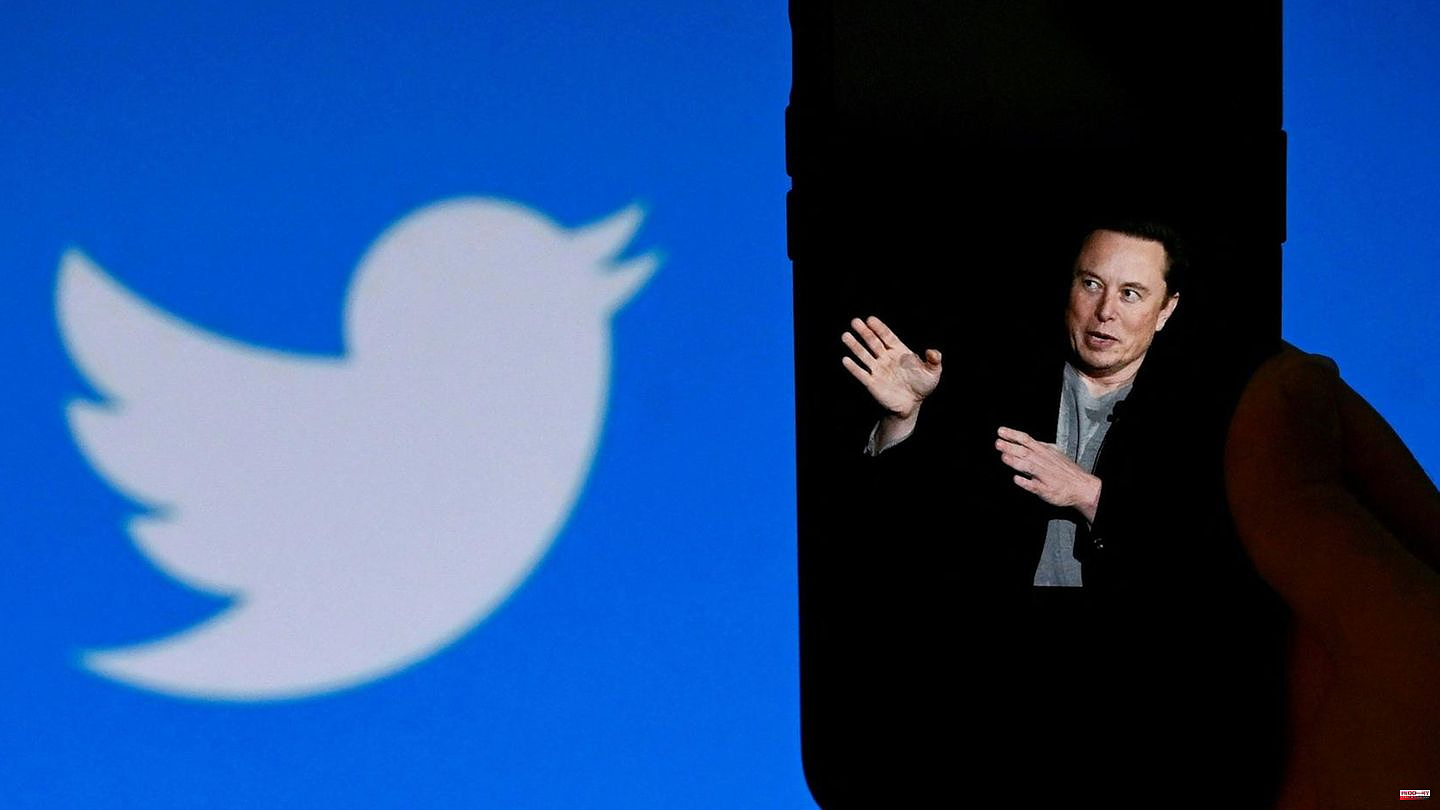 New Twitter owner Elon Musk is complaining about a slump in sales after major companies suspended advertising on the online service. On Friday, the Volkswagen Group joined other advertisers who want to freeze ads on Twitter. On the same day, Twitter began laying off "around 50 percent" of the online platform's approximately 7,500 employees, according to an email from Twitter to employees obtained by the AFP news agency.

Musk spoke of a "massive drop in sales". Advertising makes up almost all of Twitter's business. For most advertisers, however, other platforms such as Facebook are more important.

Musk blamed "activist groups" who put pressure on advertisers for the unspecified drop in sales. Musk wrote on Twitter that nothing has changed when it comes to handling controversial content on the platform, and everything has been done to please these activists. "They are trying to destroy free speech in America," he claimed, without naming the groups.

VW cited the announcement of the short message service to revise content guidelines as the reason. The VW Group "recommended its brands to pause their paid activities on the platform until further notice," it said. This is not a definitive stop to advertising: "We are monitoring the situation closely and will decide on the next steps depending on how things develop." The Tesla and SpaceX boss completed the purchase of the social network for around $44 billion last week.

Musk raised concerns himself with constant criticism that Twitter restricts freedom of speech too much. In an open letter to advertisers last week, he promised that not everyone would be allowed to say everything on Twitter without consequences. Then, over the weekend, he himself posted a link to an unsubstantiated conspiracy theory about the attack on Paul Pelosi, the husband of US House Speaker Nancy Pelosi.

There is also resistance from users against his plans to offer the coveted hook for verified accounts as part of a paid subscription. Musk wrote: "To all the whiners, please keep complaining, but it's $8." In addition, subscribers should only see half of the usual advertisements. On Twitter, advertisements are played to the users as "paid tweets" in the timeline.

A permanent withdrawal of major advertisers would be a problem for Musk. The service recently wrote red numbers. Musk had also taken out loans of around 13 billion dollars for the takeover - and according to media reports, servicing them requires more money than the Twitter business generates in free funds for it. Shrinking revenues would be particularly inconvenient.

Last week, General Motors had already announced that it would at least suspend its advertising activities on the platform. The pharmaceutical company Pfizer and the food giants Mondelez and General Mills are said to have taken similar steps.

Possibly even more threatening for Twitter's advertising business, which accounts for around 90 percent of sales: the large international advertising groups are also keeping their distance. The industry giant IPG, which manages billions in advertising budgets for companies such as Coca-Cola, American Express, Levi Strauss and Spotify, is said to have advised customers to stop advertising on Twitter just a few days after Musk's takeover. "It is not yet clear where Elon Musk stands," said the founder of the world's largest advertising holding company WPP, Martin Sorrell, this week with a view to future Twitter guidelines. So companies waited. "Customers don't want conflict, they don't want controversy." VW, for example, has been paying more attention to the surroundings of its online advertising for some time.

The background is fears that Musk could drastically scale back the platform's efforts to combat the spread of hate messages and misinformation. The boss of the electric car manufacturer Tesla and the aerospace company SpaceX has announced, among other things, that he wants to release blocked user accounts like that of former US President Donald Trump.

Shortly before taking over Twitter, Musk tried to reassure advertisers by saying that Twitter would not become a completely uncontrolled space. However, he himself fueled further fears about the future development of Twitter when he spread a conspiracy theory on the platform about the husband of US top politician Nancy Pelosi, who was seriously injured in a brutal attack.

As announced the day before, laid-off employees received emails on Friday saying it was their last day at the company, financial service Bloomberg reported. On Twitter, tweets from previous employees reporting on their termination increased. There was no official information on how many employees were affected. And it doesn't have to be, since Musk completed the acquisition last Thursday.

The Twitter offices remained closed on Friday and all access cards were disabled. "If you are in an office or on your way to an office, please return home," it said in an email sent to employees. The measure is intended to ensure the security of employees as well as the Twitter systems and user data.

The step is likely to be a precautionary measure to rule out any protest actions by those who have been laid off. That wouldn't be unprecedented: In November 2017, on his last day on the job, an employee deactivated the Twitter account of then US President Donald Trump. It took about ten minutes for the profile to be back online.

The circular said the job cuts were "unfortunately necessary to ensure the company's future success." For Twitter employees, it was the first official communication since the purchase was completed, as reported by the Washington Post, among others.

A lawsuit was filed in San Francisco on Thursday on behalf of several employees, accusing Twitter of violating California labor laws by failing to communicate properly about the layoffs. The attorneys are seeking class action status. 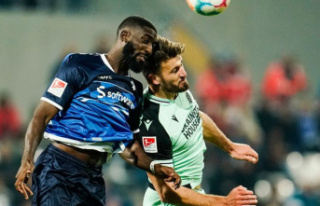