Vox fights in Andalusia against its own expectations. 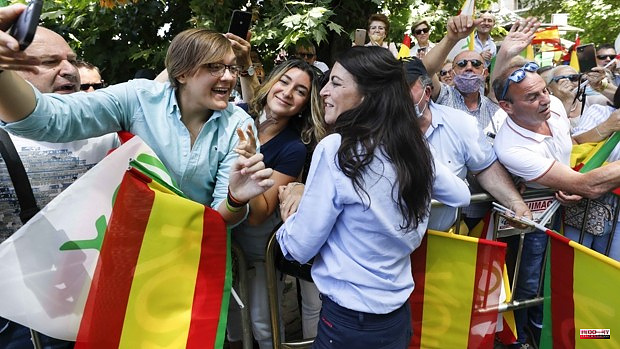 Vox fights in Andalusia against its own expectations. The high degree of optimism that is handled in the formation of Santiago Abascal can acquire a bittersweet taste if on June 19 its forecasts are not up to expectations. The precedent of Castilla y León, a community where the implementation of the party was much lower and where they achieved thirteen attorneys in February, invites us to dream. And with Macarena Olona as a candidate, ratified by the Electoral Board of Andalusia after the controversy with her registration, in the leadership they aspire to approach bipartisanship electorally.

This pre-campaign, with nerves already on the surface, the calculators are fuming at the Vox headquarters, on Madrid's Bambú street.

Their internal 'tracking' confirms the feeling they feel on the street, according to different sources consulted by this newspaper. And although they do not offer the range of seats or the percentage of votes that their polls grant them, their spokesman in Congress, Iván Espinosa de los Monteros, did guarantee this week that since the mayor of Salobreña (Granada) began the process to give With Olona's register dropped, Vox has risen two percentage points in the polls it manages.

Abascal's most trusted leaders, in private, venture the possibility that with a good campaign there will be a three-way technical tie, between the PP, the PSOE and Vox. A scenario where it would be necessary to verify, they slip, if Alberto Núñez Feijóo would prefer to invest Olona as president –provided that she is ahead of the popular Juanma Moreno– or if, on the contrary, he bets for the first time on a kind of grand coalition. "Europe would press in that direction," says a member of the Vox executive, convinced that a pact to isolate them is feasible.

In Vox it is taken for granted that they will multiply their results, but the question begins to be by what figure. Abascal, 'prudent', said on Esradio that they are in a position to leave behind their current twelve deputies – with whom they broke into the institutions for the first time in December 2018 – and reach at least the twenty-six obtained by Moreno in that appointment. But other sources in his party raise the bet: it will double or triple. In addition, they believe that between the first and the third party with the most votes, there will be only eight seats difference. A calculation that is close to their estimate at the national level, where right now they see the three main political formations above the eighty deputies in Congress, close to the technical tie for which they want to fight with Olona as a candidate.

But beyond cabals, last week the leaders of Vox wanted to make a clear message: the stage of supporting PP governments from outside "is over." From Abascal to Espinosa de los Monteros, through Jorge Buxadé and Olona herself, everyone has urged the popular to "admit reality." The case of Castilla y León is very close and in Vox they point out that Moreno is taking the same steps, one by one, that his counterpart Alfonso Fernández Mañueco took before accepting a coalition executive with them.

First, the PP anticipated the elections convinced that an absolute majority was possible; then he moved that if it added more than the entire left together, as happened in the Community of Madrid with Isabel Díaz Ayuso, Vox would have no choice but to abstain from the investiture of Fernández Mañueco/Moreno; and after that he stated that he would facilitate an electoral repetition before a government with Vox. All these notices did not prevent the coalition between the two parties in Castilla y León, and in Vox they warn that they will not do so in Andalusia either.

"The negotiation there was very simple and in Andalusia we are not going to give any surprises, we are going to do exactly the same," Abascal warned on the radio, in a week where, precisely in Castilla y León, the words of Vice President Juan García-Gallardo to a socialist prosecutor with a disability – he told her that he was going to answer her "as if she were a person like all the others" – have generated discomfort in the PP. In the other direction, in Vox they did not like that the popular ones put themselves "in profile" in the controversy with the Olona padrón.

That matter, although in Vox they admit that it is being profitable electorally, it does not benefit them, they say in the party, because it serves to silence their proposals and that they are only asked about the registration of their candidate. Even so, Espinosa de los Monteros took it with humor at the press conference he gave on Tuesday in Congress, where he ironically thanked the "plot" for Vox to win the Andalusian elections.

Thus, he listed the "errors" of his rivals, such as the fact that Podemos was late in registering to form part of the coalition for Andalusia, that the PP spoke of a "plurinational state" or that the PSOE "helped" the "consolidation" of the Olona's candidacy with the padrón mess. With or without "aid", they joke in Vox, Andalusia can mark a new milestone for them, after the elections in Castilla y León allowed their first entry into an autonomous government. 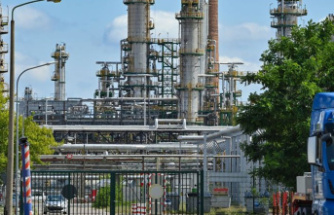 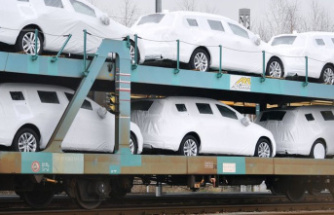 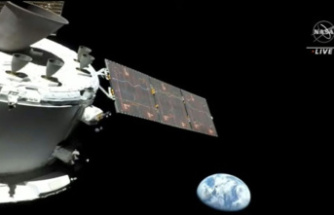 US bans import and sale of Huawei phones
BREAKING NEWS 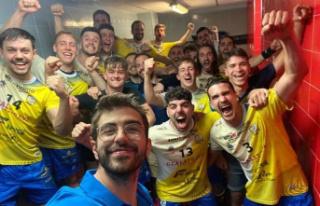 BSR Puertollano and Caserío Ciudad Real move up in...