Vote in the Bundesrat: CSU threatens to block the 9-euro ticket

Relief for citizens should not become a burden for the federal states. 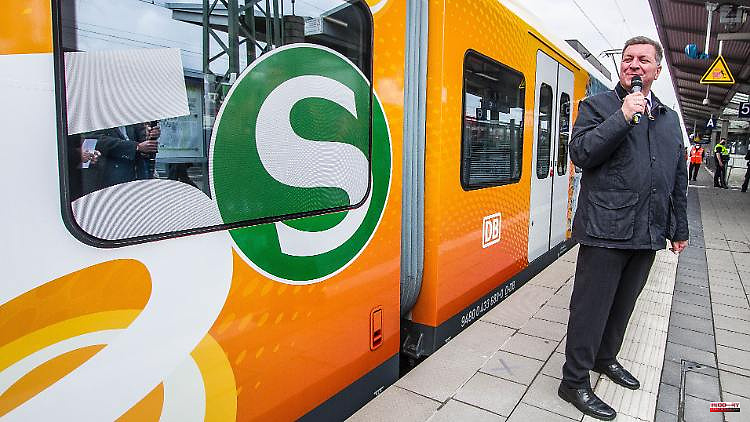 Bavaria is threatening to block the upcoming vote on the 9-euro monthly ticket in the Bundesrat. "If the federal government believes that it can be applauded on the back of the federal states for a three-month consolation patch and that others should pay the bill, then it has made a huge mistake," said Bavaria's Transport Minister Christian Bernreiter in Munich. If the federal government does not fully compensate for the costs of the ticket and does not significantly increase the regionalization funds, as promised in the coalition agreement, it will run into a wall in the Bundesrat.

"Under the current conditions, I do not see that Bavaria can agree to the law in the Bundesrat. A real relief for the citizens would be a permanent strengthening of local public transport through more federal funds for a better offer," emphasized Bernreiter. Instead, the federal government offers "a flash in the pan", at the end of which there is a risk of significant performance restrictions in view of the permanent problems, such as the high fuel prices. "Anyone who lets the countries, without which the implementation would not work, accumulate in the negotiations shouldn't be surprised if nothing comes of it in the end."

According to plans by the federal and state governments, the special tickets should enable trips in local and regional transport nationwide in June, July and August - for 9 euros a month and thus much cheaper than normal monthly tickets. They are part of the traffic light coalition's relief package because of the high energy prices. At the same time, it should be a taster offer to win more customers for buses and trains. The federal government finances it by giving the federal states 2.5 billion euros to compensate for loss of income. The law is to be sealed in the new week by the Bundestag and Bundesrat. The private bus industry recently warned of the negative effects of the 9-euro monthly ticket, especially on long-distance bus trips. 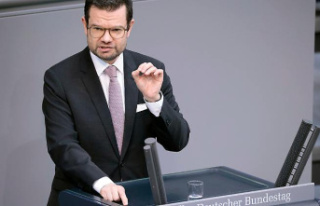